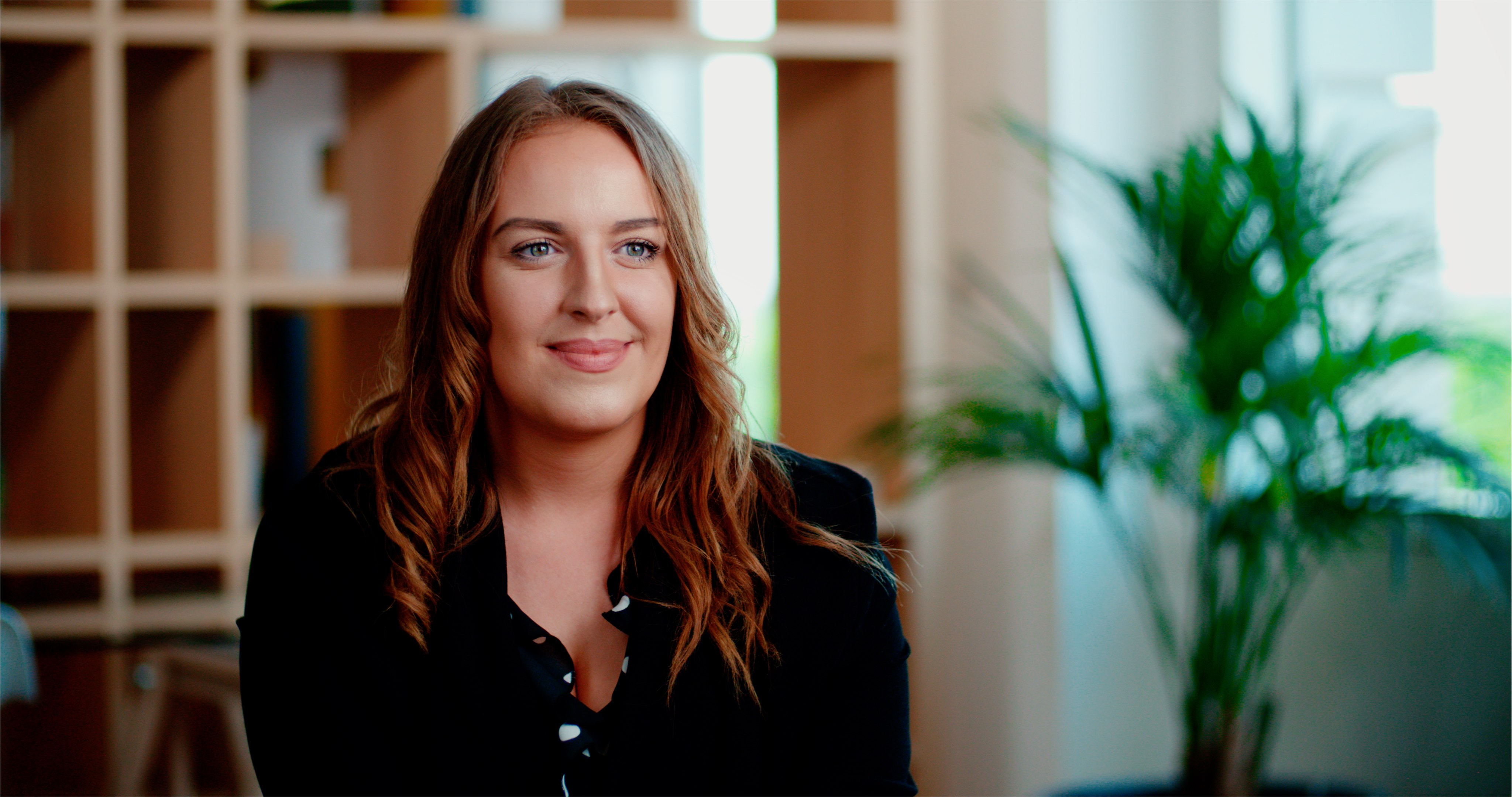 Earlier in the week I found filming some video content over at Microsoft HQ in Reading.  It’s always nice to get out of London for the day!  As a cameraman and videographer, I’ve filmed several pieces for Microsoft now and know their Reading offices well.  This time we were filmingg a recruitment case study video telling a success story of one of their members of staff.  The video production consisted of a interview and also some b-role material which we shot throughout their 5 buildings.  We shot the film on the FS700 and Odyssey7Q combination in 4k.  We also used the Sony A7S and Atomos flame recorder to shoot a second angle in 4k.  Lighting wise I used 4 Kinoflo lights to give a over all high key lighting look.