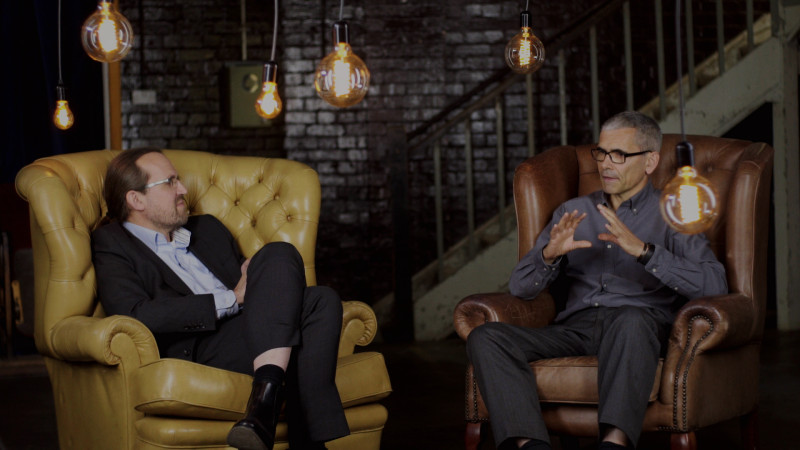 Last week I spent a couple of days with Microsoft shooting some films about the future of digital technology. This was a really interesting piece to work on, finding out about some of the new technologies that are in the pipeline. We shot a series of interviews using a three piece camera setup with the Sony FS7, Sony A7S and Sony FS700 with Odyssey 7Q. We also had a bit of an unusual lighting setup with this one using some retro incandescent light bulbs hanging from the ceiling which were hand built into a rig by my gaffer Ryan. I’ll be working on some more videos with Microsoft later on in the month! 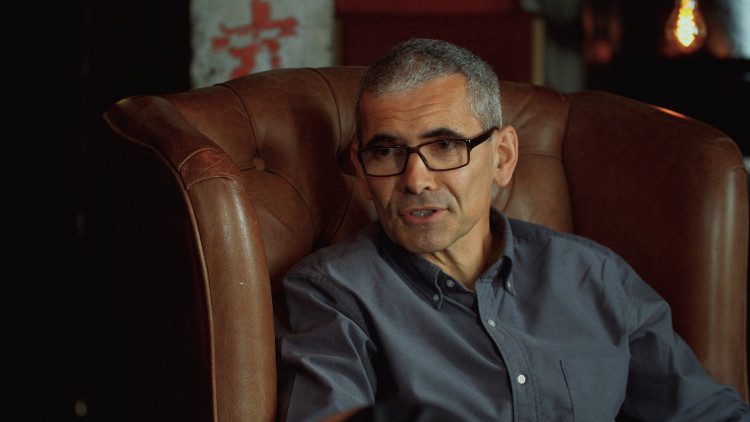