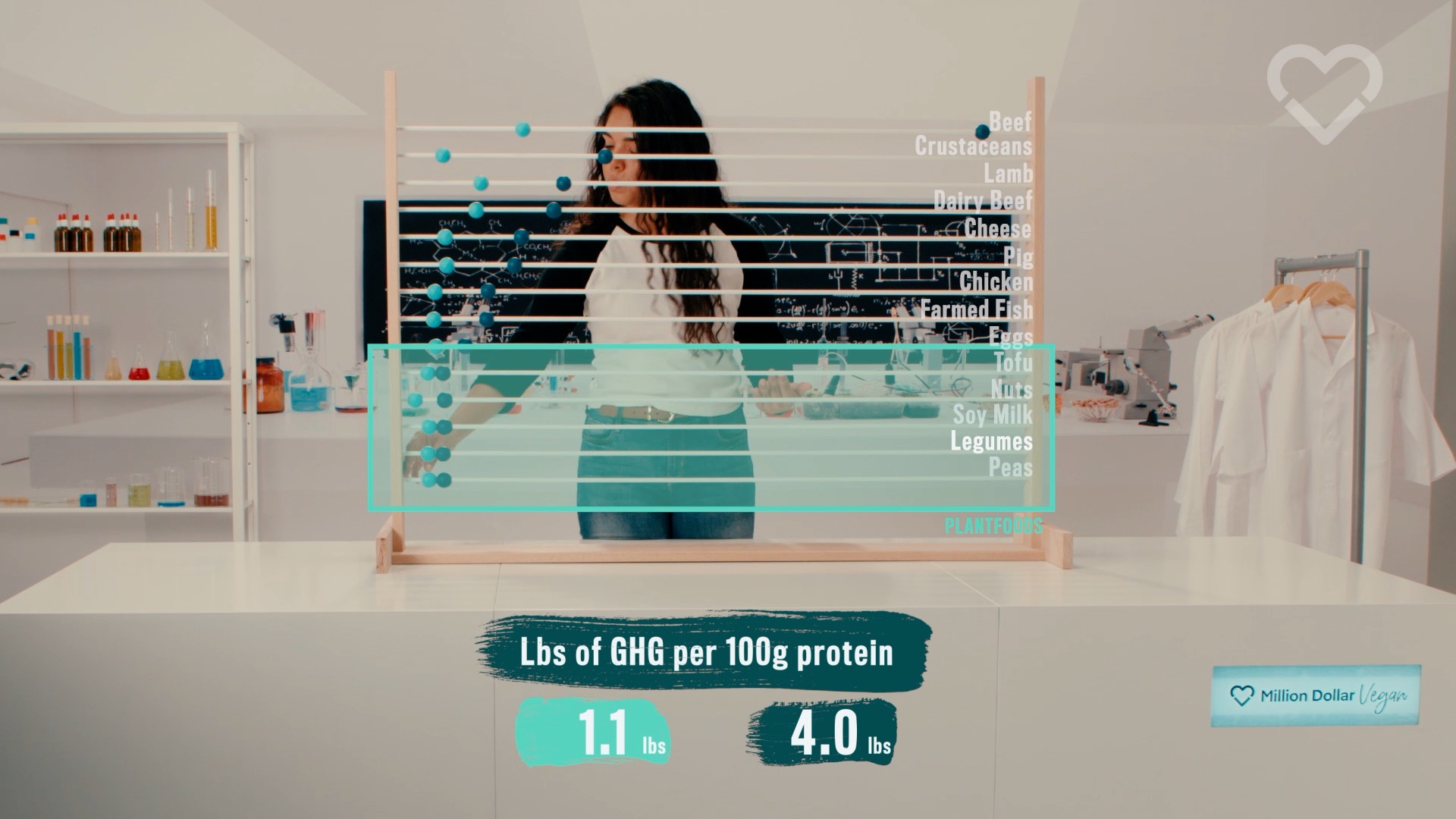 Earlier in the year we had the pleasure of filming a video series in London as part of a huge video campaign for Million Dollar Vegan.

A video series that will make a difference

There is no greater feeling than when you’re able to use your skill set to do something positive. Our favourite projects are always those that create a positive change in society. Thats exactly what this new Million Dollar Vegan project was all about. These were a series of films that would educate people on the impact of their food choices. They would let people know about how the food they eat has an impact. This includes their health, the planet and what it really means for animals. Planet based diets have become more and more popular over the past few years and for a very good reason. These videos would help spread the message far and wide about how going plant based is the future for our planet.

We spent 6 days filming the videos over at Hackney Studios in London. I love the studio one run Hackney. I’ve worked in there many times before. As a result we were able to get setup and filming quickly. We actually had both studios booked with shoots happening simultaneously. As I was the DOP for the shoot I had to setup lights in both studios. The second operator then filmed in Studio 1 whilst I was in Studio 2. The scripts were incredibly powerful and a real pleasure to capture. Our talent were all vegan children who were incredibly knowledgeable and intelligent. They were truly a pleasure to work with and it was just amazing watching them deliver lines like a pro even though they were so young!

We had a particularly great crew and cast on this shoot and it made for a very fun week of filming. In conclusion, we produced a very powerful set of films that will make a difference and promote a plant based lifestyle thats better for us all. The campaign films are now live and available to view over on the Million Dollar Vegan website and social media accounts.