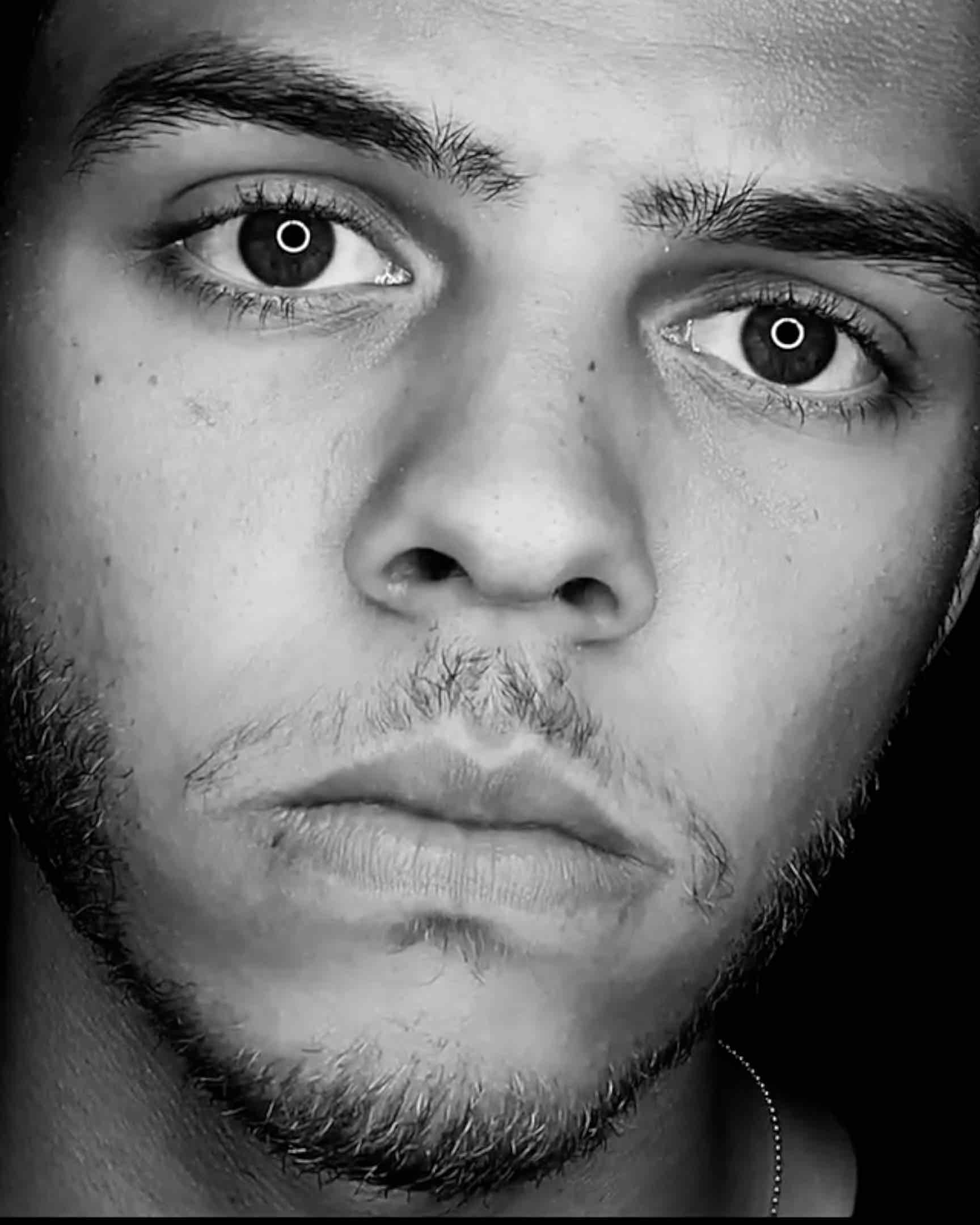 We’ve had a busy few weeks in London producing some new video content but today a very special video collaboration was released in the form of a music video from Universal signed artist Malik Harris.

We had a lovely message recently from Universal signed artist Malik Harris. Malik had seen some of our video material from the Black Lives Matter protests we had filmed. These were captured in Southend-On-Sea, a short distance from London earlier in the week. We had published the videos online and this is where Malik had came across them. Malik sent us his track ‘Faith’ and we were simply blown away. It really reflected everything that is currently happening with the Black Lives Matter movement. We were of course delighted to contribute our video footage to the project. We weren’t alone as several other videographers had also contributed their footage. It’s lovely to be part of such a community driven collaboration and a project that will make a difference.

We really believe in using our skills to create content that drives positive social and makes the world a better place. Malik music video is so moving and its this emotion you feel when watching and listening to it that really has the ability to connect with people. We believe this can make a difference. It’s as a real honour for us to have some of our material featured within this incredibly special video project.

In conclusion, we feel very lucky to have our work featured on such a moving project and video collaboration. The music video has had over fifty thousand plays so we know it has had a fantastic reach. We’ve been playing the track itself on repeat over the last week. You can hear the song and watch the final video over here.