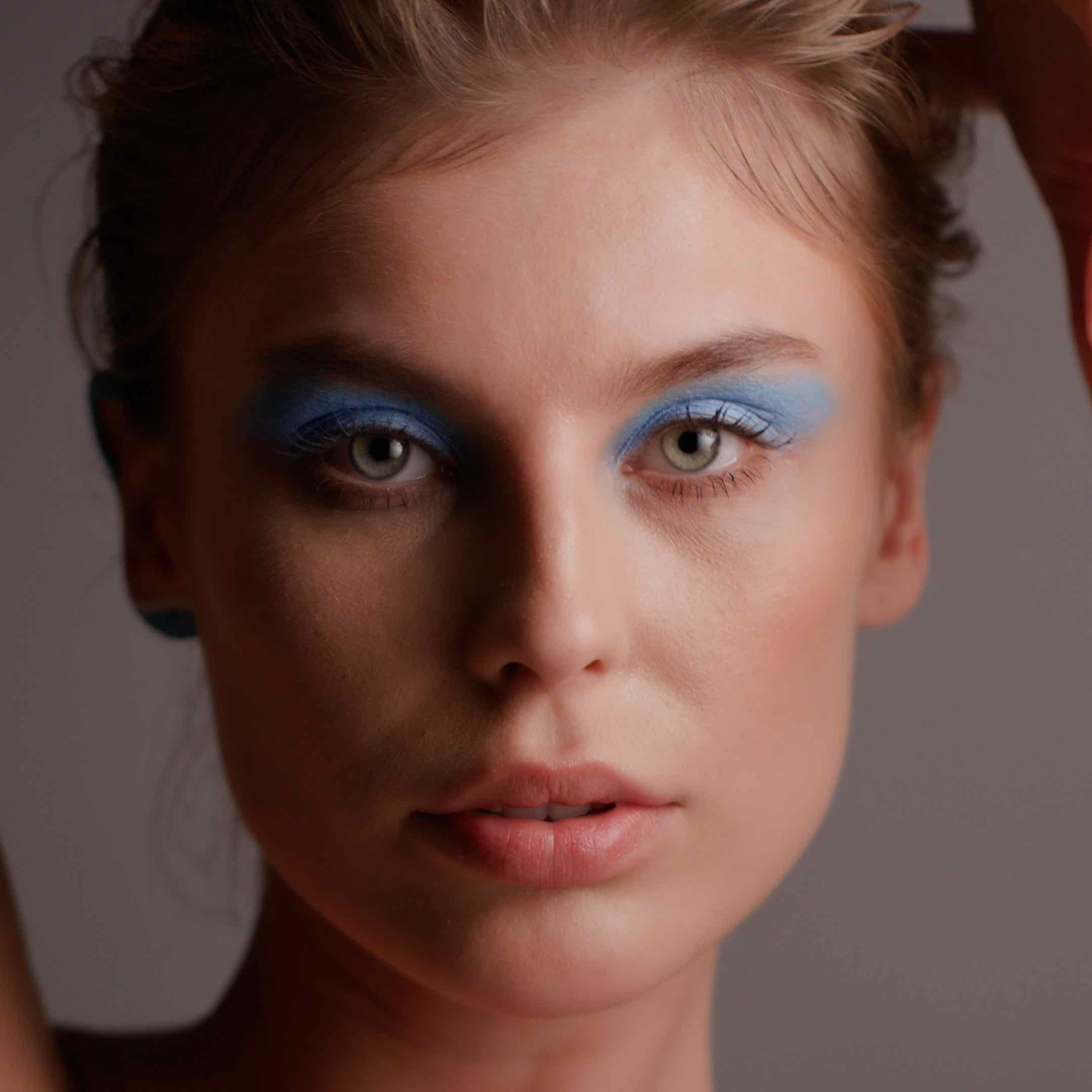 A few months back we produced a series of videos in London for one of our longest standing clients.  We’ve been working with Kryolan Make-up in London and across the globe for over ten years now.  As a result, we know the brand very well and know exactly the kind of video content they are looking for.  They have just released their most recent video project in the form of their SS21 campaign video series.

The brief for a make-up campaign video

The brief for this series of videos was a fun one.  Essentially show off the models with close ups and make it look cool!  With this in mind, I decided to go for a contrast of two different setups.  Setup 1, a clean and beautifully soft light with some shape.  this really showcases the makeup in the best possible light.  Setup 2, the complete opposite of the first setup.  Colourful light to light the models and some practical lights in shot in the form of Astera Titans.  I know these two setups would contrast perfectly in the edit and keep in fun and engaging.

We were filming this project in a studio based in East London.  We have filmed across most of the studios in London now and this studio was no stranger to us.  We did have to block out some light from windows but once that was done we were ready to go!

Camera wise, we filmed on the Canon C300MKIII.  This camera is particularly good for beauty and fashion based filming.  As a result we end up with accurate colour, beautiful skin tones, loads of dynamic range and the ability to film in super slow motion in 4k.  Not many cameras can boast a rich feature list like this.

In conclusion, the end result was a series of six videos.  All unique but with a concessive feel across them.  Most importantly they show off the make-up in a lovely way. 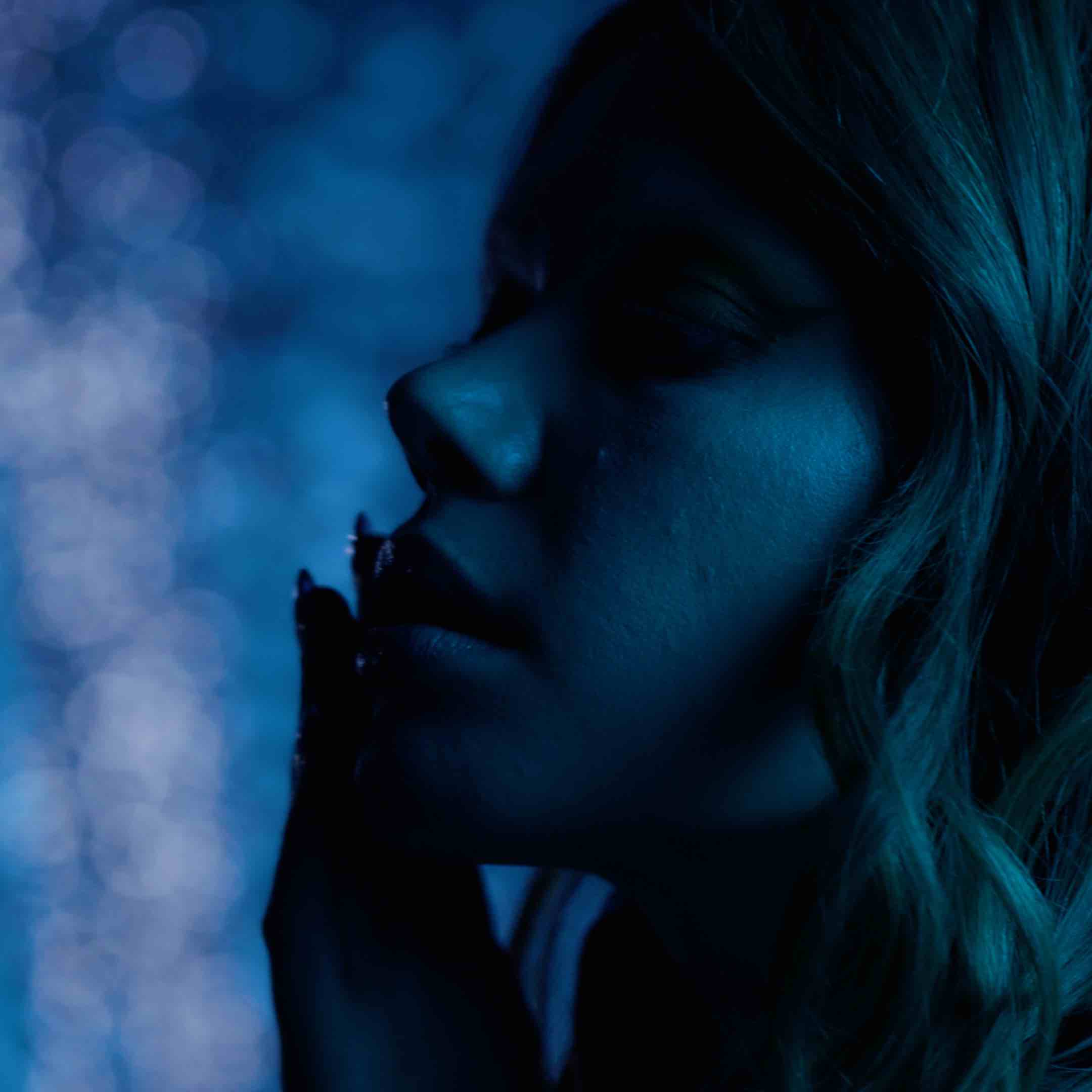 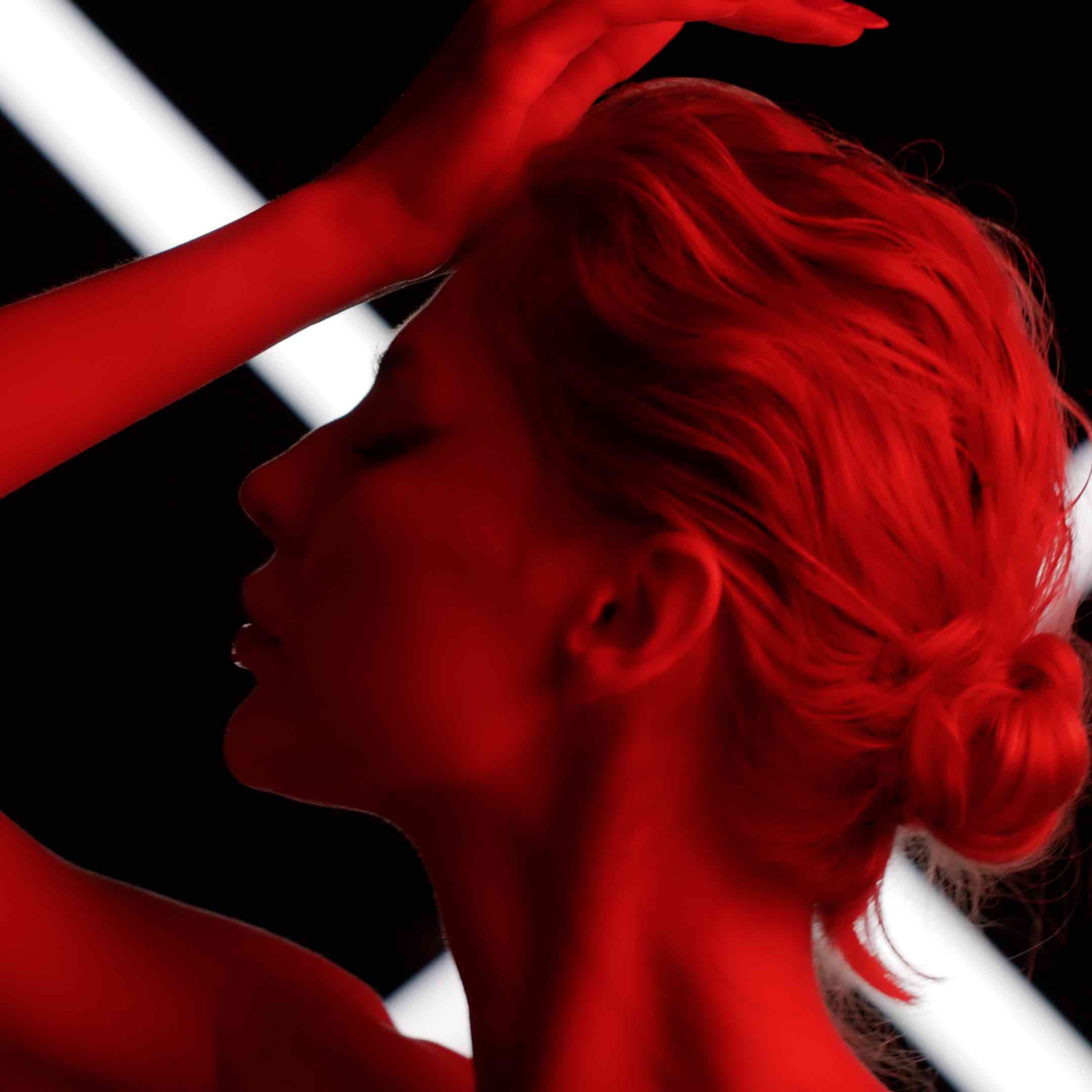 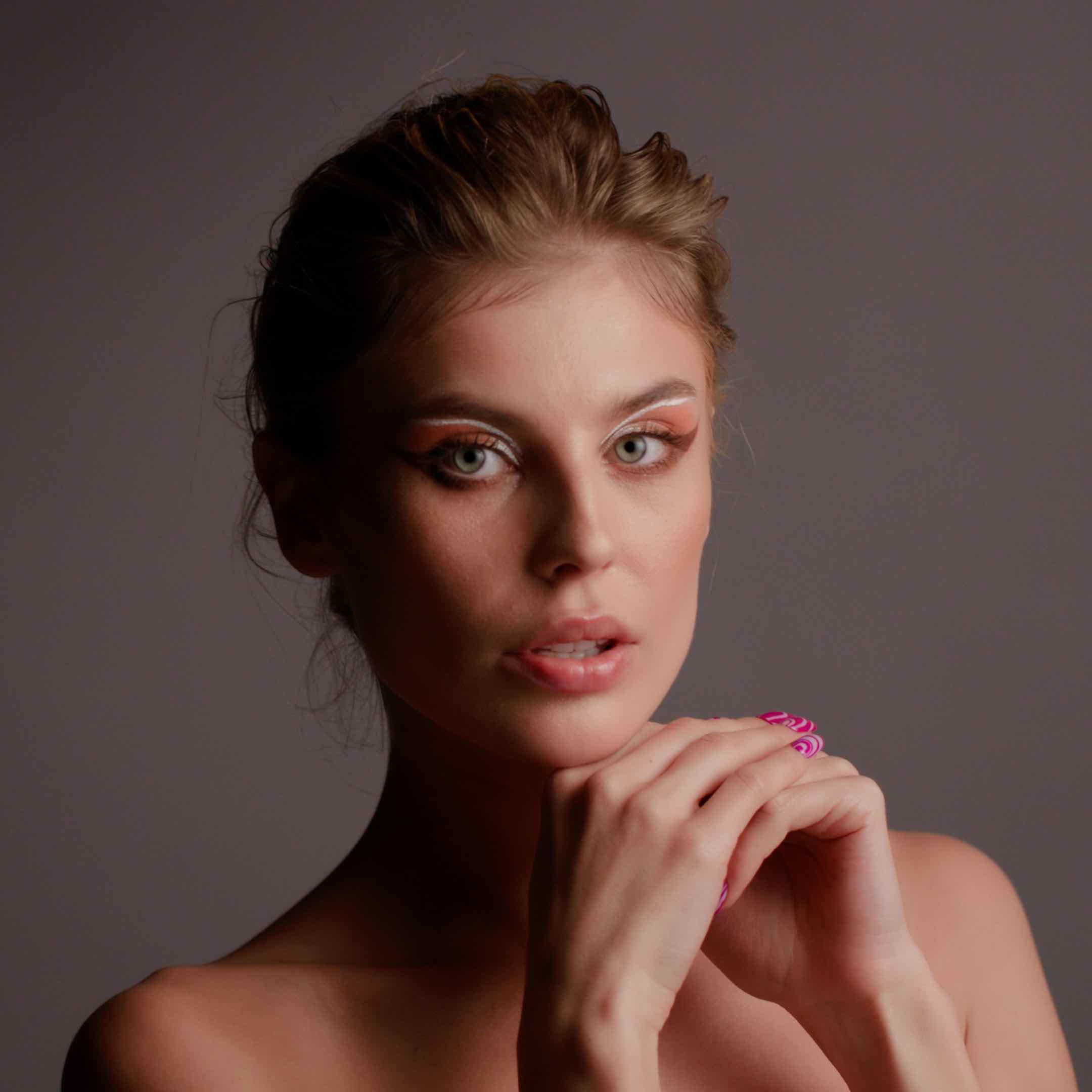 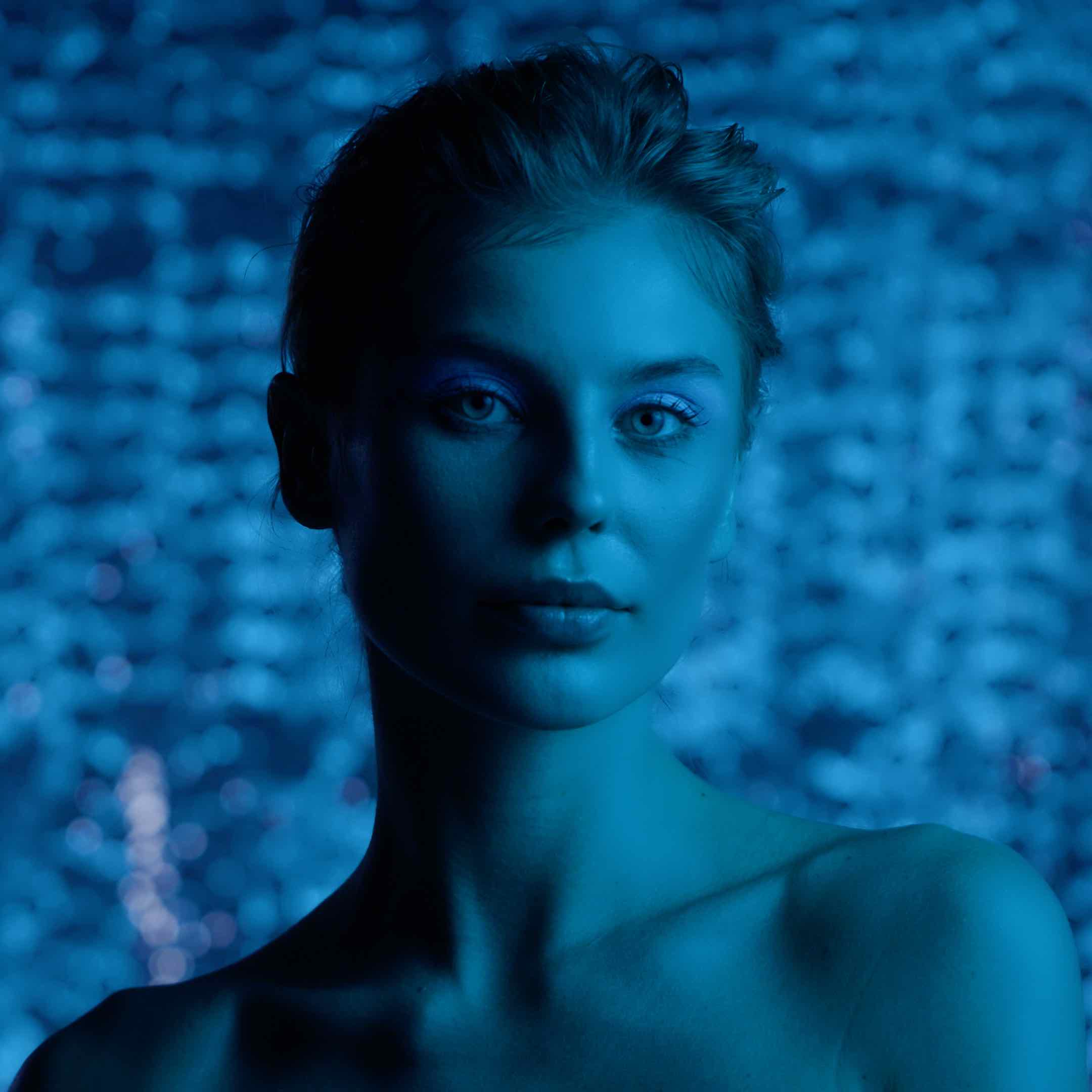