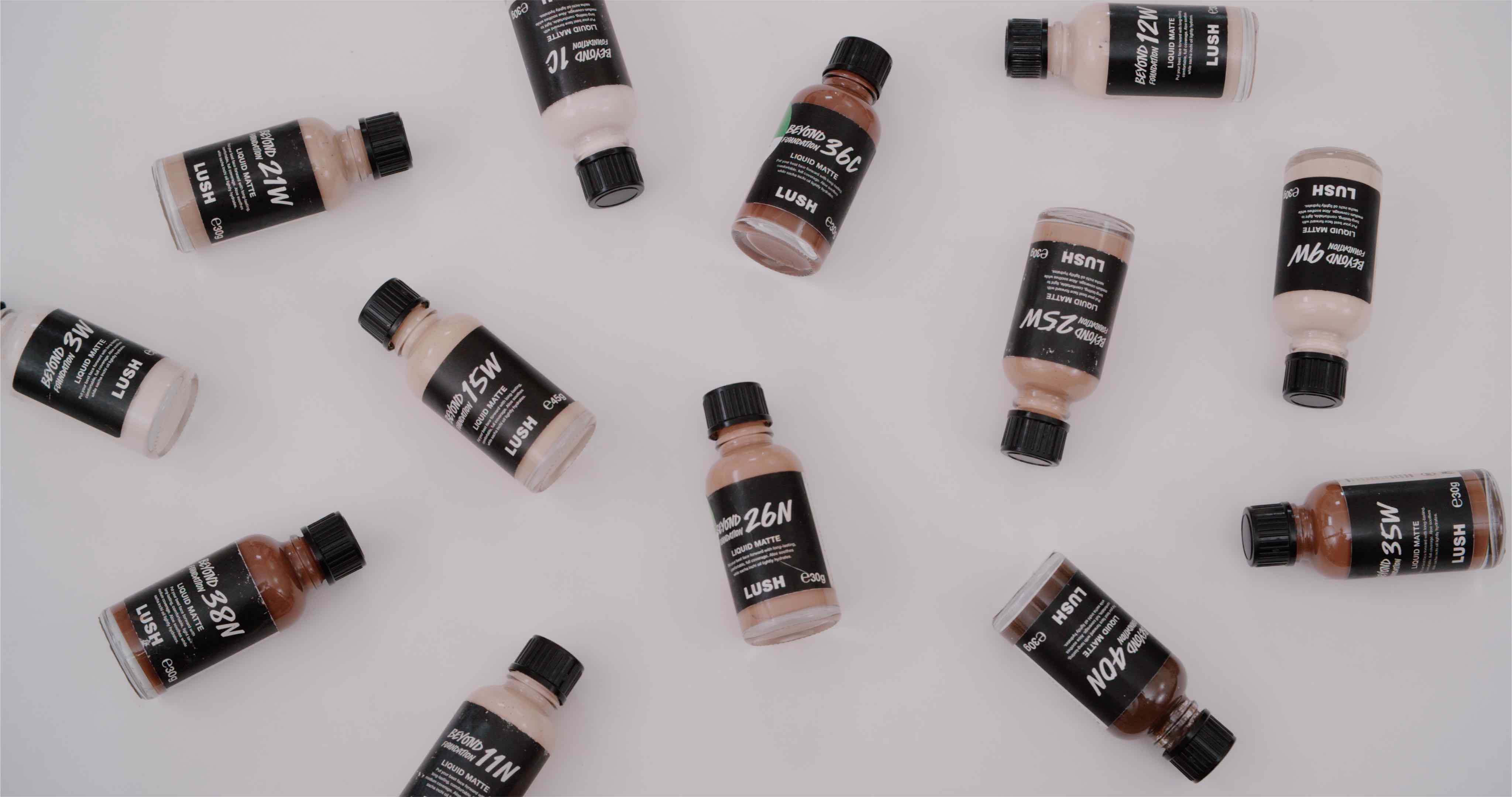 I’ve spent most of the week in London filming some new videos for ethical and sustainable cosmetics company Lush. These videos were focused on some of Lush’s new makeup products. We filmed the videos over in West London at The Worx studio which is one of my favourite studios in London. As these videos were focused on make-up it was all about creating some very soft light which we created using Arri Sky Panels as book lights. Its always such a pleasure to work for a company like Lush who have a fantastic ethical stance.