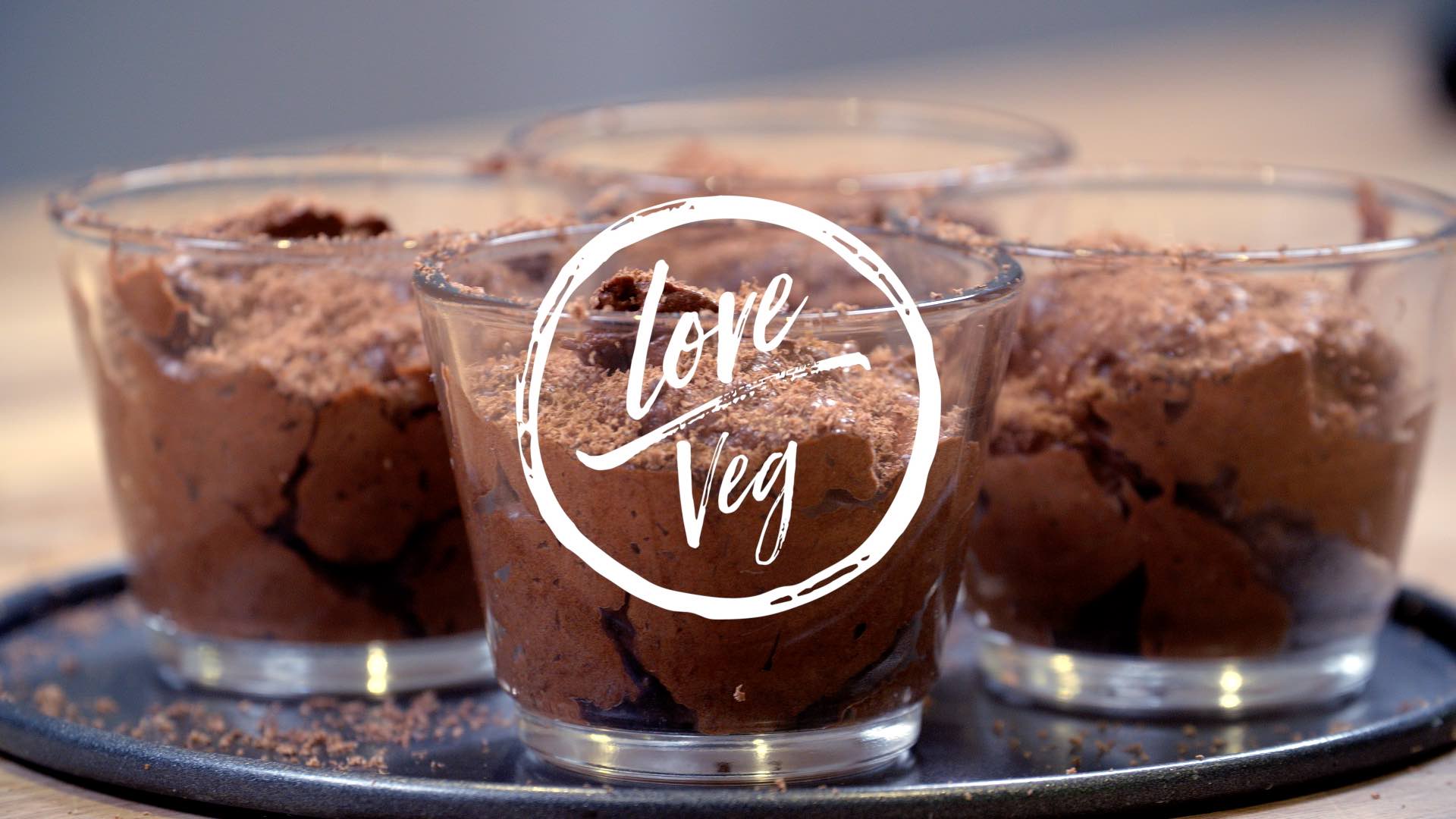 I’ve been doing quite a bit of work for Love Veg recently in London creating food videos. Love Veg are a plant based recipe channel run by charity Animal Equality.

Creating a series of food videos

Last week I was over in East London at the Made in Hackney Kitchens filming some new content for Love Veg. Food videos are always such great fun. Slow motion shots of food moving, time lapses of food changing and macro detail of food. It all just looks so good! At least that’s the aim of creating a good food video. To make people want to eat the food or make the recipe themselves.

For our setup for these videos, we ended up running a two camera setup. The first camera was an aerial camera angle. We rigged this up by using two light stands and a telescopic pole. Then using a super clamp I was able to rig a camera to the telescopic pole which looked directly down. Next I ran a HDMI cable from this camera down to a monitor on the ground level. This enabled us to monitor exactly what was in shot. This is essential. Secondly, I ran a ground level shot which was quite tight in. Adding some depth of field by filming at F2 really gave a great cinematic look. As a result the image looked very polished.

Once we were setup, we could simply follow the action and capture the magic. At the end of each recipe we would do some pickup shots in super slow motion. This is where the production value is ramped up. The mix of slow motion with time-lapse from above and ground level shots made for an engaging and dynamic set of video shots.

In conclusion, we captured some beautiful looking video that reflected the amazing food. The series is now being edited. I have to say this was definitely my favourite in the series so far!