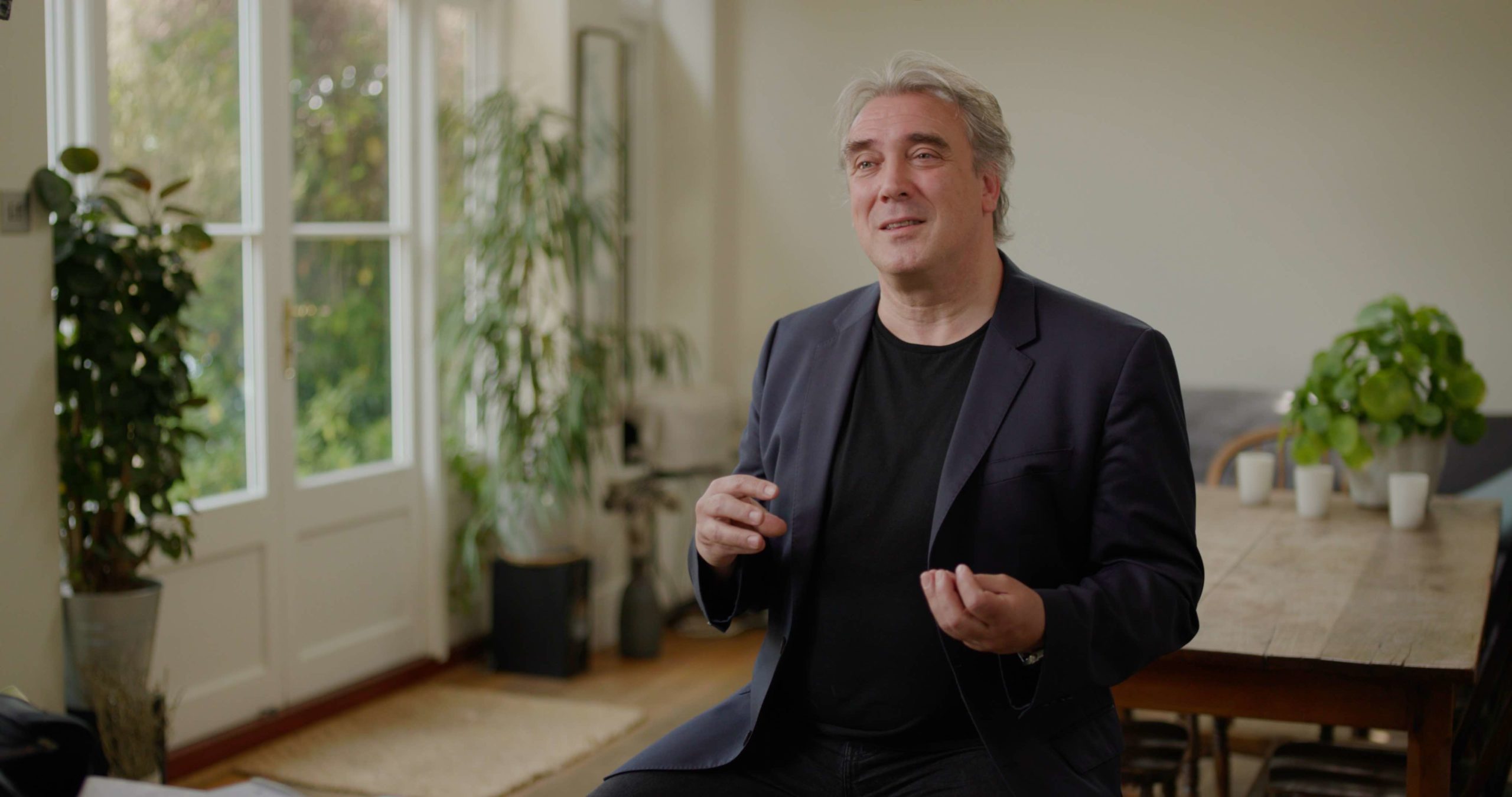 Most London based videographer’s film interviews most weeks. This week was no different for me as I headed over to West London to film a new interview video with a composer.

This was a bit of a last minute interview video shoot. I took a call just the day before the shoot.  With a stroke of luck, the filming happened to be taking place on my only available day. As a result, the next day I was off to West London to film the interview.

Filming interviews often leads you to all kinds of interesting locations. This was no different as we were filming in a large open plan kitchen dinning room in the composers house.

There were a few considerations on this job. First was camera position. I took the cameras right yo the back of the kitchen to get maximum depth in the shots. This meant raising the cameras over the built in marble work surface. The interview was sit down but we managed to keep the cameras high enough by using a stool with some height to it.

The next consideration was the giant skylight behind the stool. I actually used a ladder and to get up onto the roof and used a flag and some blankets to block this out.

Finally was the sunlight hitting the plants in the background. This was solved using a parasol that was in the garden. A little bit if creativity and we were ready to film.

We ran a two camera setup on this one. Both our cameras, the Canon C300MKIII and the Canon R5 have great autofocus. As a result I was able to shoot at F1.4 on the lens of the C300 and F1.2 on the R5. The shallow depth looked terrific. It’s amazing knowing the image will be pin sharp even at those low F stops.

In conclusion we ended up with a fantastic two camera interview video setup. The footage was sent off to an agency abroad to be edited. Another video job well done! 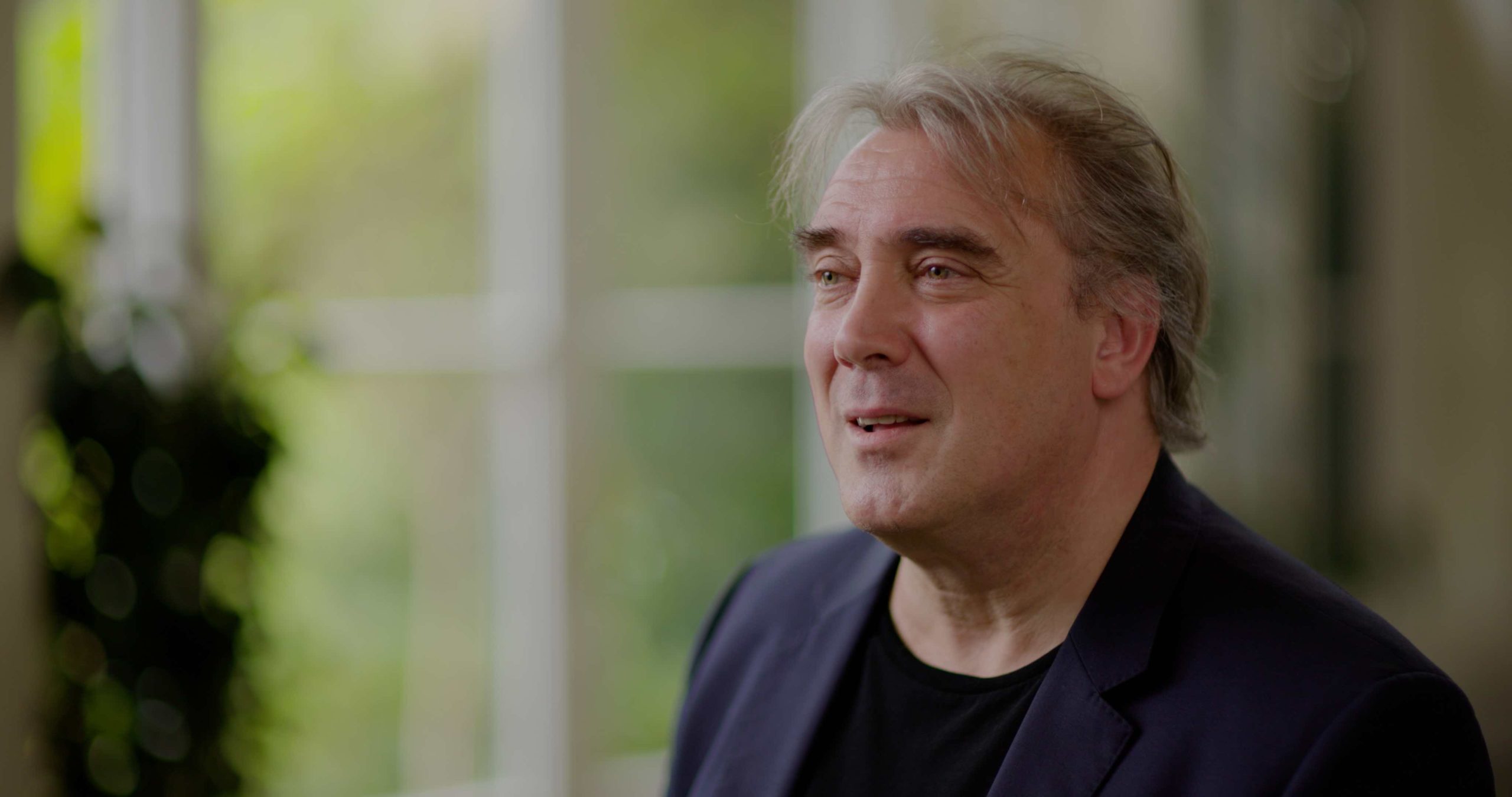