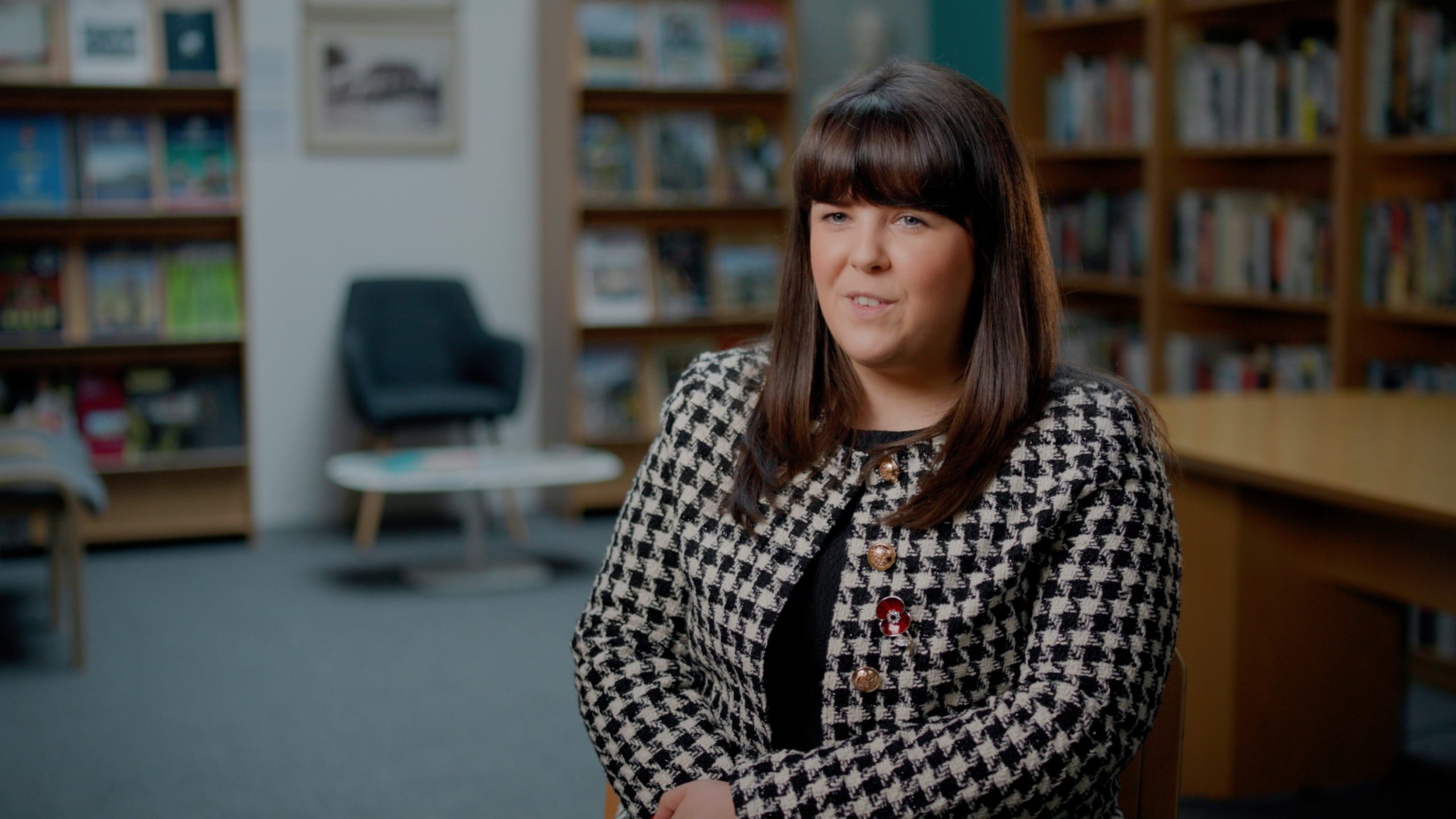 Being a London based videographer involves filming some incredible events and last week involved exactly that.  We found ourselves capturing some London event videography of an amazing event at the National Army Museum.

Event videography can vary from something simple such as a presentation to something more complex like event highlights and interviews.  For this project we actually did a little of both!  We captured a bunch of b-roll video clips around the museum.  We used our light weight and nimble gimbal and Canon R5 setup.  For us this is the perfect camera setup for filming event b-roll.  It’s so small that its not very intrusive but as a camera it packs a fantastic punch in terms of the image.

For the presentation side of the event we actually ran a three camera setup.  This gave us a nice variety of shots to mix up the edit.  Camera 1 was a super wide using a 14mm on a full frame camera.  I knew we would run this sparingly in the edit.  However it was a worthwhile angle for a unique perspective.  Camera 2 was a locked medium wide with the stage framed.  There were five people on the stage so this was a safe bet to cut back to when needed.  Camera 3 was a long lens following the action.  We actually ran at 300mm on a super 35 sensor.  This meant we were able to get nice and tight.

Events can be a difficult thing to capture but if you have an experienced crew and the right kit they can be captured in the right way.  One thing to always remember is that events can be unpredictable so you have to be prepared as you can be.  One example of this was on this exact event, we had set the sound levels coming from the AV team.  However when the event started, the levels were too low and even at max on our camera we couldn’t hear anything.  Luckily for us, we had setup a backup being recorded into a sound recorder which captured the very first bit of audio that we missed on the cameras.  This is why we always prepare for something like that and just mean we can deliver what we promised to the client. 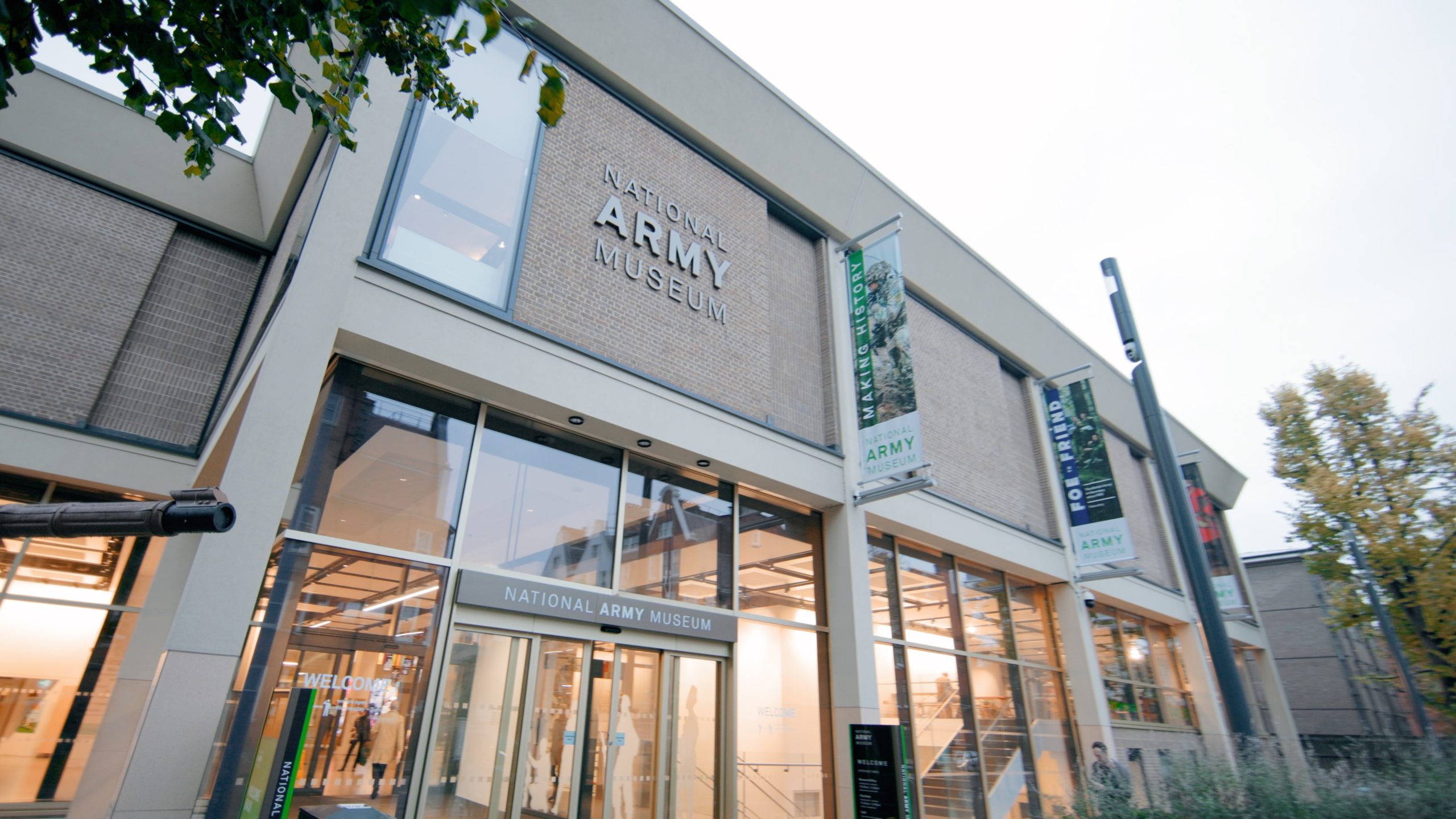 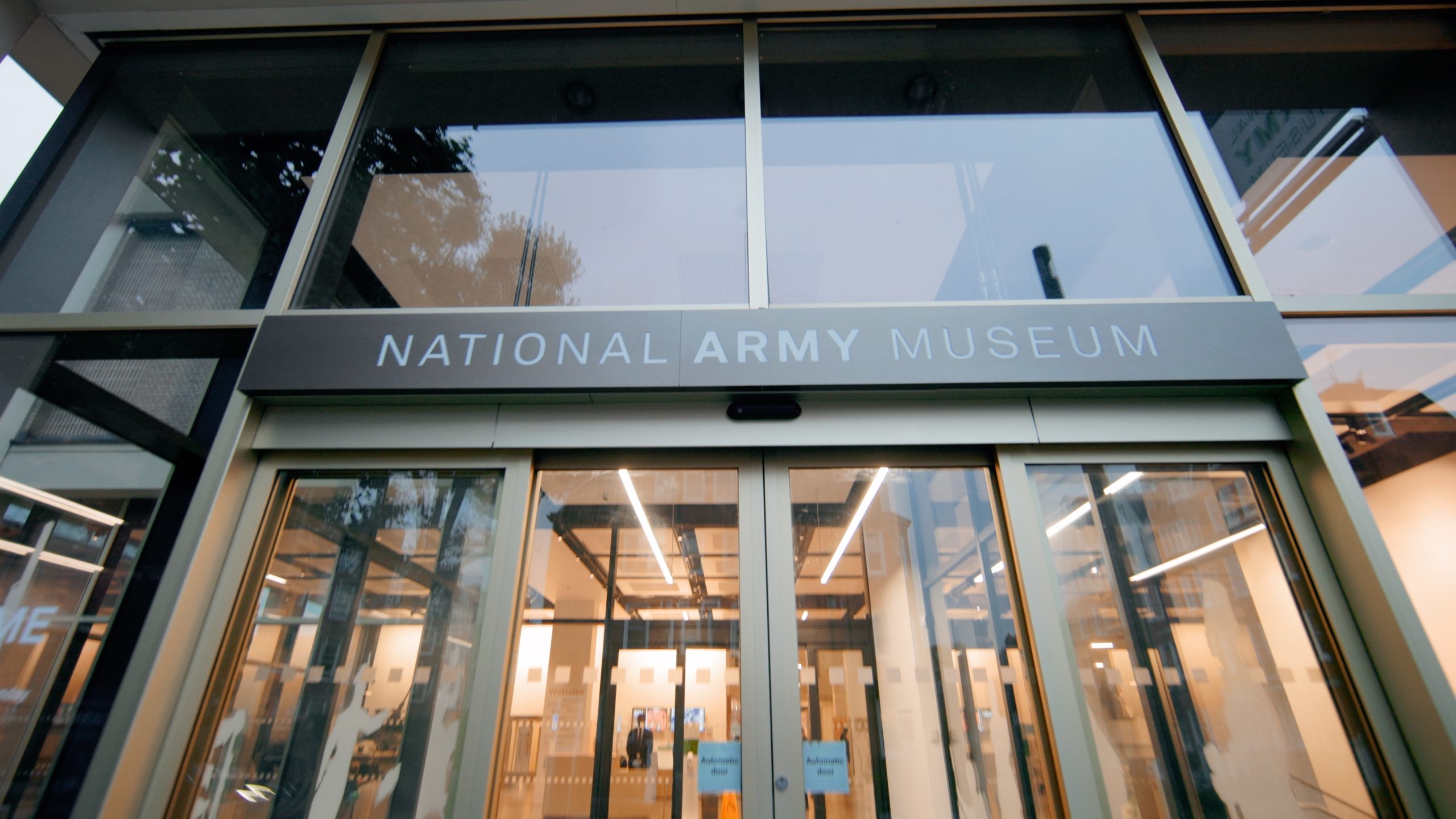