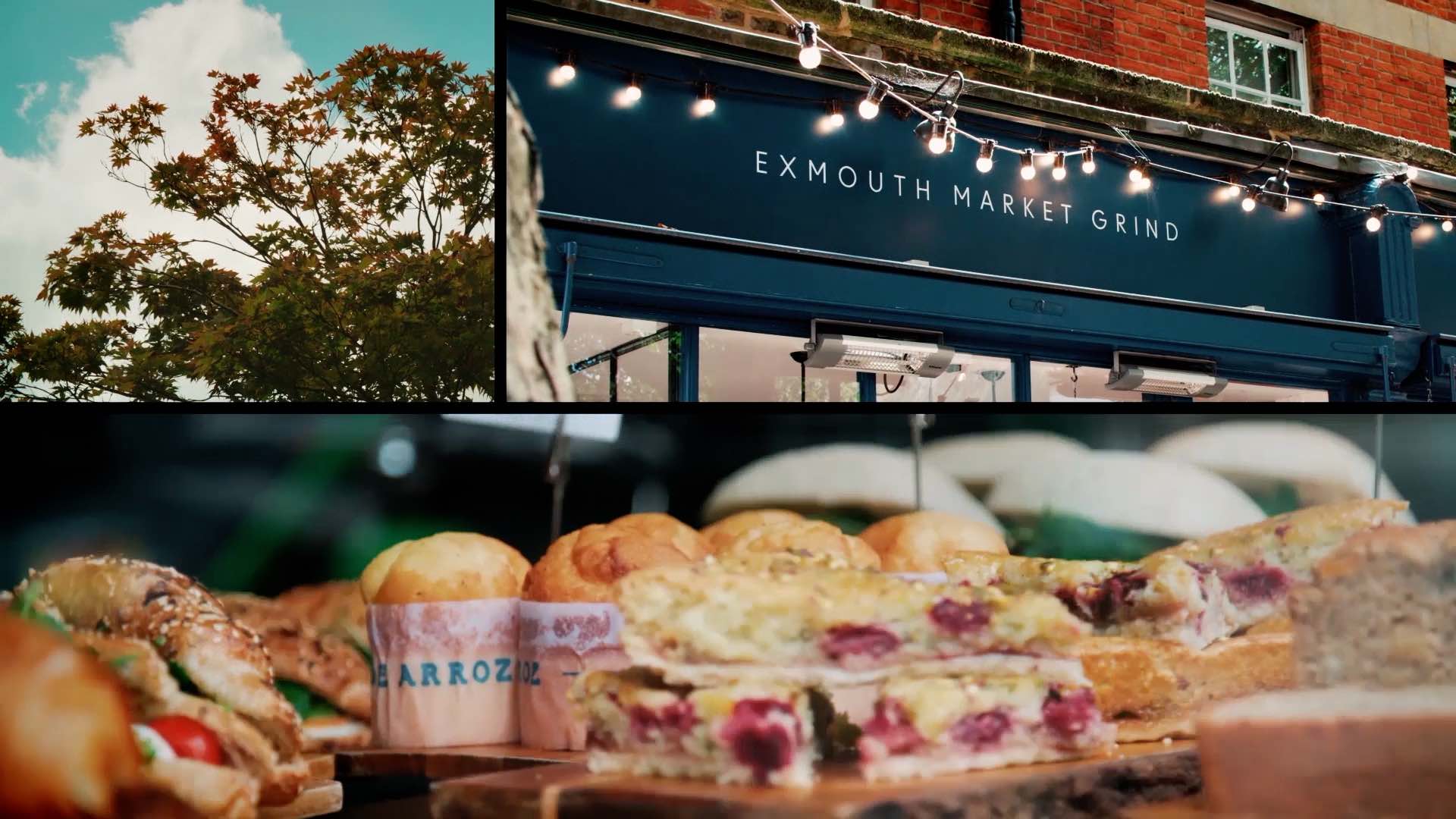 Earlier in the month I started work on a video project to promote a new London housing development. I was bought on as the DOP for the project with the concept being to showcase all the sights around London in reaching distance of the new housing development. We spent a few days filming around London, from the East to the West end and even central. We covered every aspect of London life. We also did another day in an East London studio to film some macro shots and green screen elements. The post production which was handled by the agency is now finished and the video is due for release shortly.