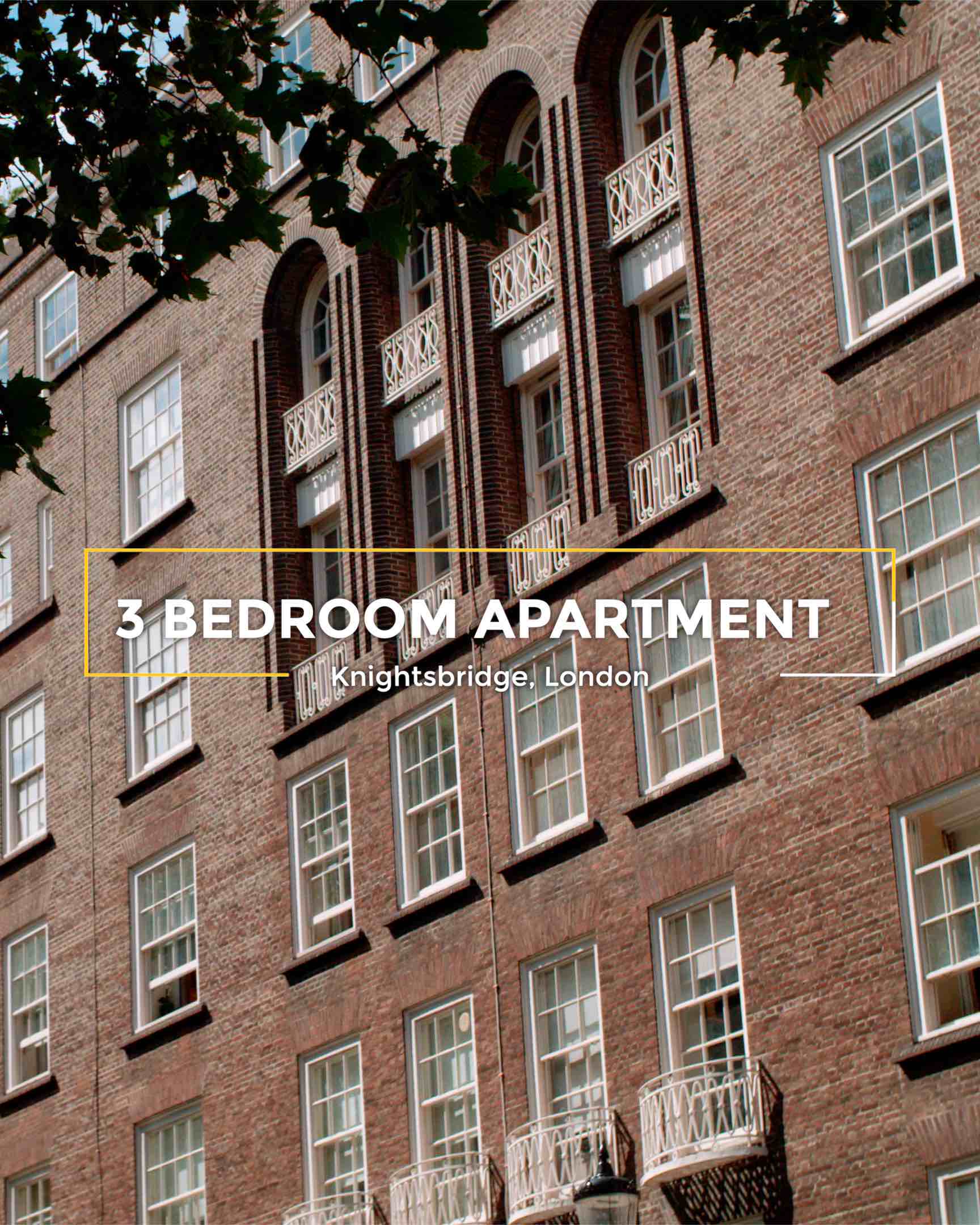 We were over in West London earlier in the week filming a new video showcasing a lovely West London apartment. The majority of this video was a walkthrough on a gimbal but we also captured some video clips of the surrounding areas and some externals of the building for the film. We’ve filmed quite a few building walkthrough videos over the past year so we’ve really honed the style of the filming to create a high end slick film. You can see some of the stills form the video we capture din London below.