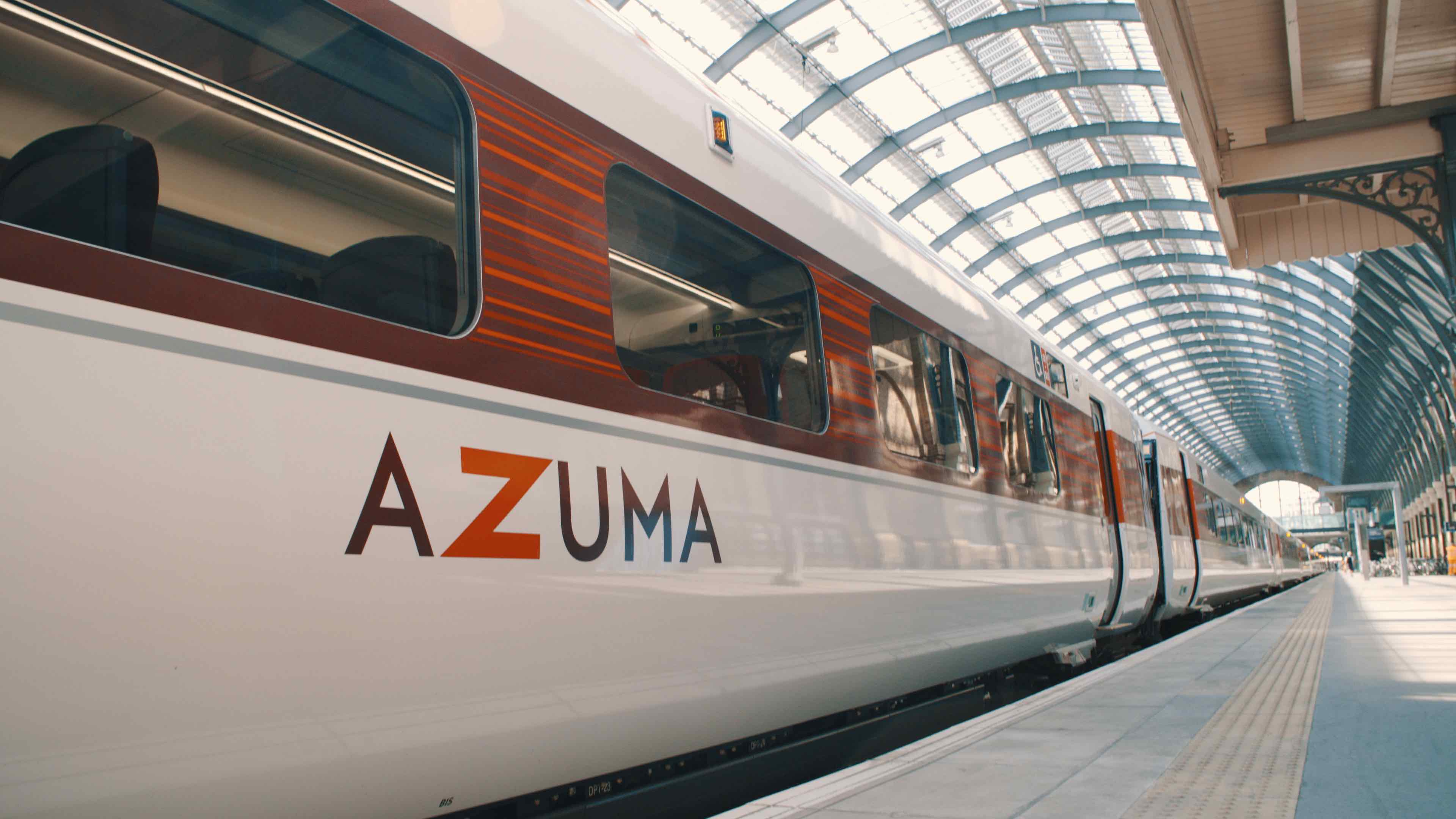 Earlier in the month I was over at Kingscross station in London filming some new video content for London North Eastern Railway. LNER have a new fleet of faster and more efficient Azuma trains running from London Kingscross. We had access to the entire station filming from the platforms as well as the inside the station itself. We actually filmed an interview on the station platform which had its challenges in terms of sound but my sound man Mark managed to get a really crisp and clean audio recording. This is the first job we’ve done for LNER and hopefully the first of many. The video is now live on the London North Easter Railway website and social media channels.