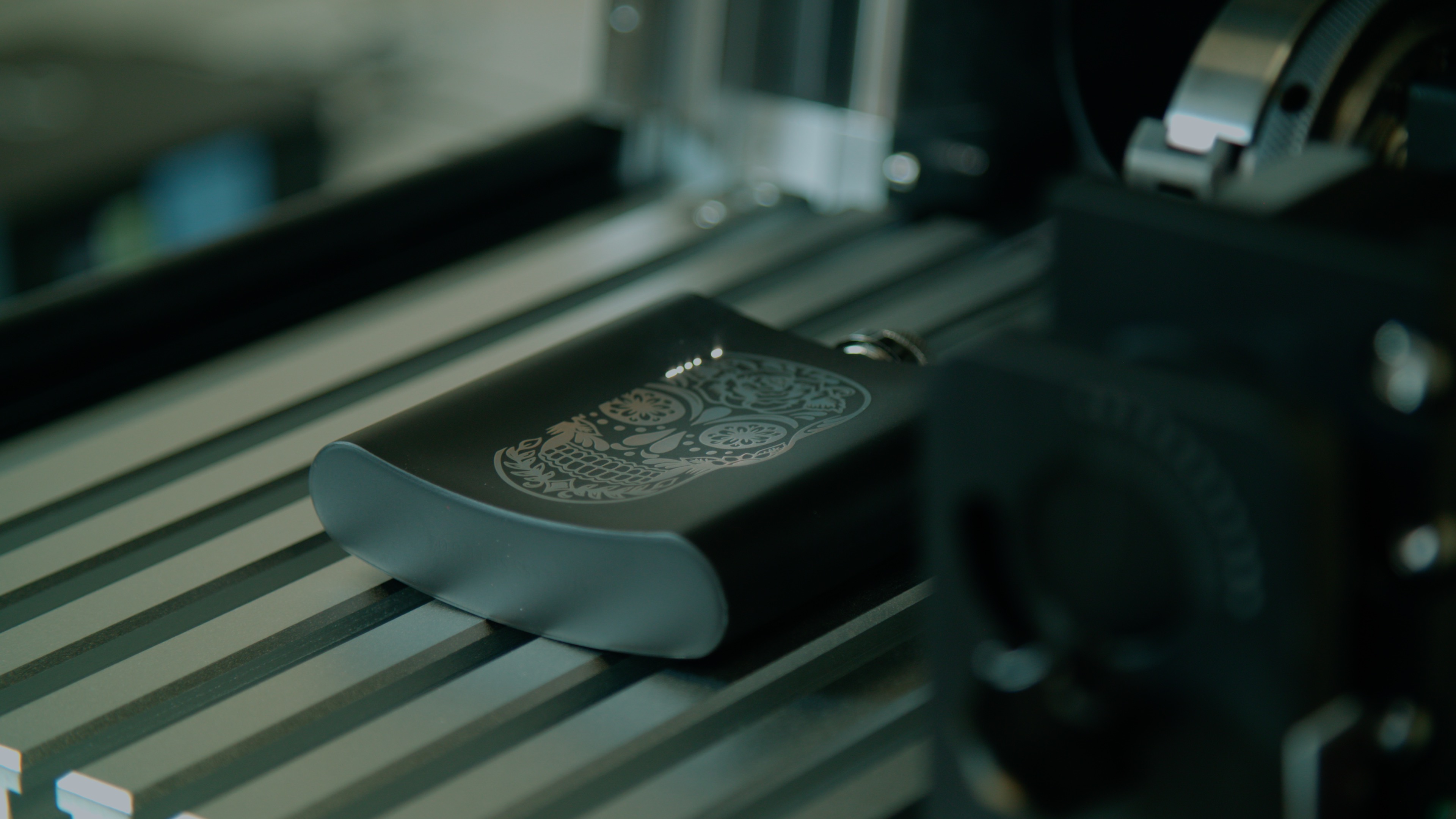 As another week passes, we’ve produced some more promotional video content.  This time we took a trip out of London and over to Basildon to create some films for laser machine company Lotus Lasers.  We had some lovely kit on this one, using a crane, a Dji-Ronin gimbal and a slider to get some beautiful movement to the shots.  Almost everything we shoot these days is 4k as standard and compared to HD you can really see a big difference.  More importantly it future proofs everything so as 6k and 8k start to come in the 4k will still stand up well.  We’re just putting the final touches to the post production on this film.  We still have another three videos to shoot to showcase three different machines.