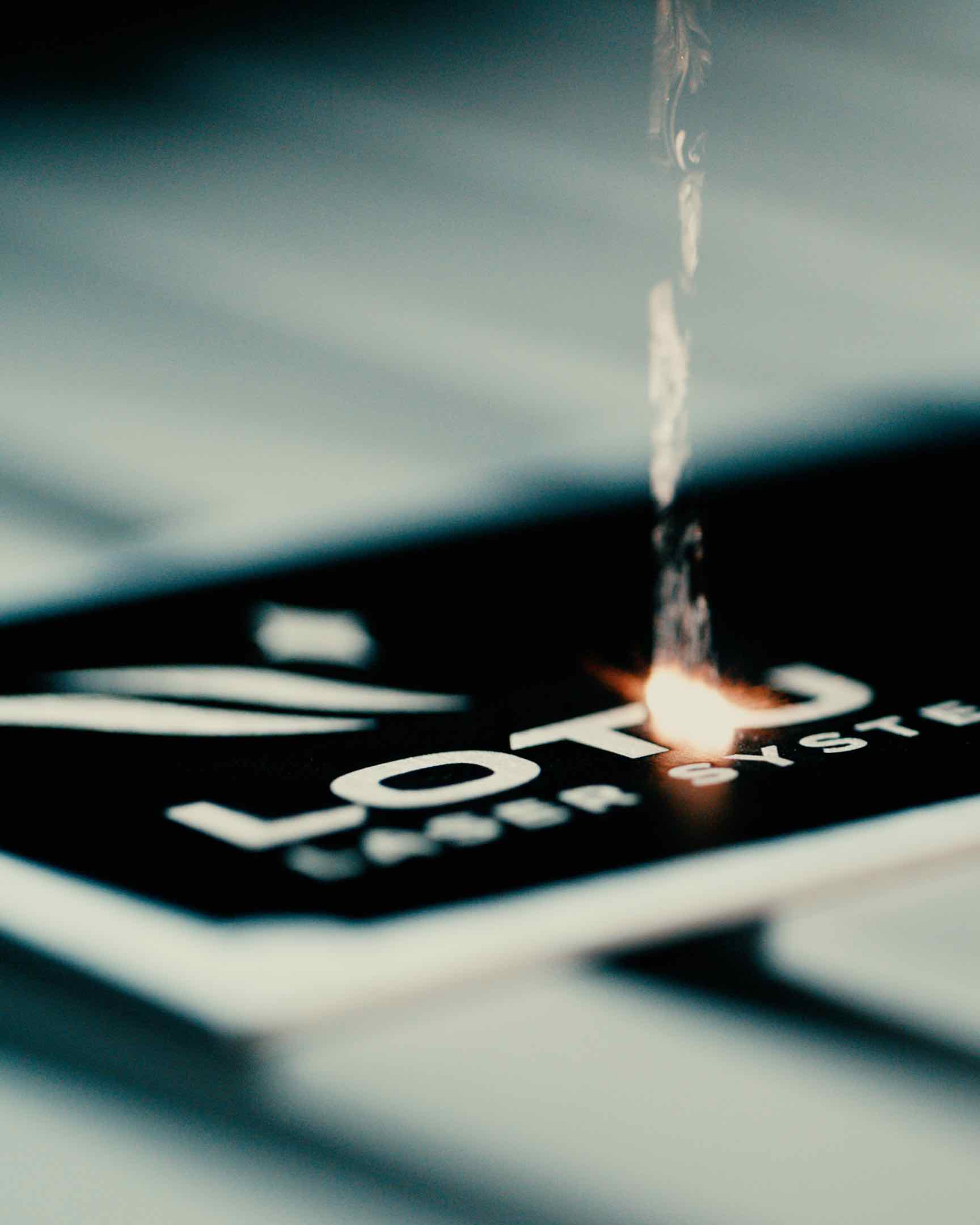 Last week we took a trip out of London and over to Essex to Capturing a video of a new laser printer for a laser printing company.

Capturing a video of laser printers

Video shoots have been picking up again over the past month. It’s been nice to get out and film new video projects, all socially distanced of course. We spent the day capturing a video to showcase a new laser printer. This was a new project, however we’ve been working with the printer company for the past few years and its always nice to get a call back for repeat work. Capturing video of a laser printer is essentially about showcasing what the machine can do. What we do is capture it in the best possible way to show it off in a digestible and simple way that just looks good.

The kit we used

For this shoot we used our Sony FS700 and Odyssey 7Q combination which has the ability to film in 120fps. This enabled us to get beautiful super slow motion shots that reap production value. We also used our slider to add in some movement to the shots. We really wanted to focus the audiences attention on certain parts of the machine. I loved using a very fast lens filming at F1.4. As a result we were able to achieve lots of depth in the shots and focus the audiences attention as we wished. Lighting wise we just used our soft LED panels for an evenly lit and polished look.

In conclusion, we managed to showcase the incredible features of the laser printer. In addition we managed to capture some lovely super slow motion video shots. We also filmed some great moving video shots. We’ve already finished the post production on the video! It’s been released on the companies Youtube channel for London and the rest often world to view.