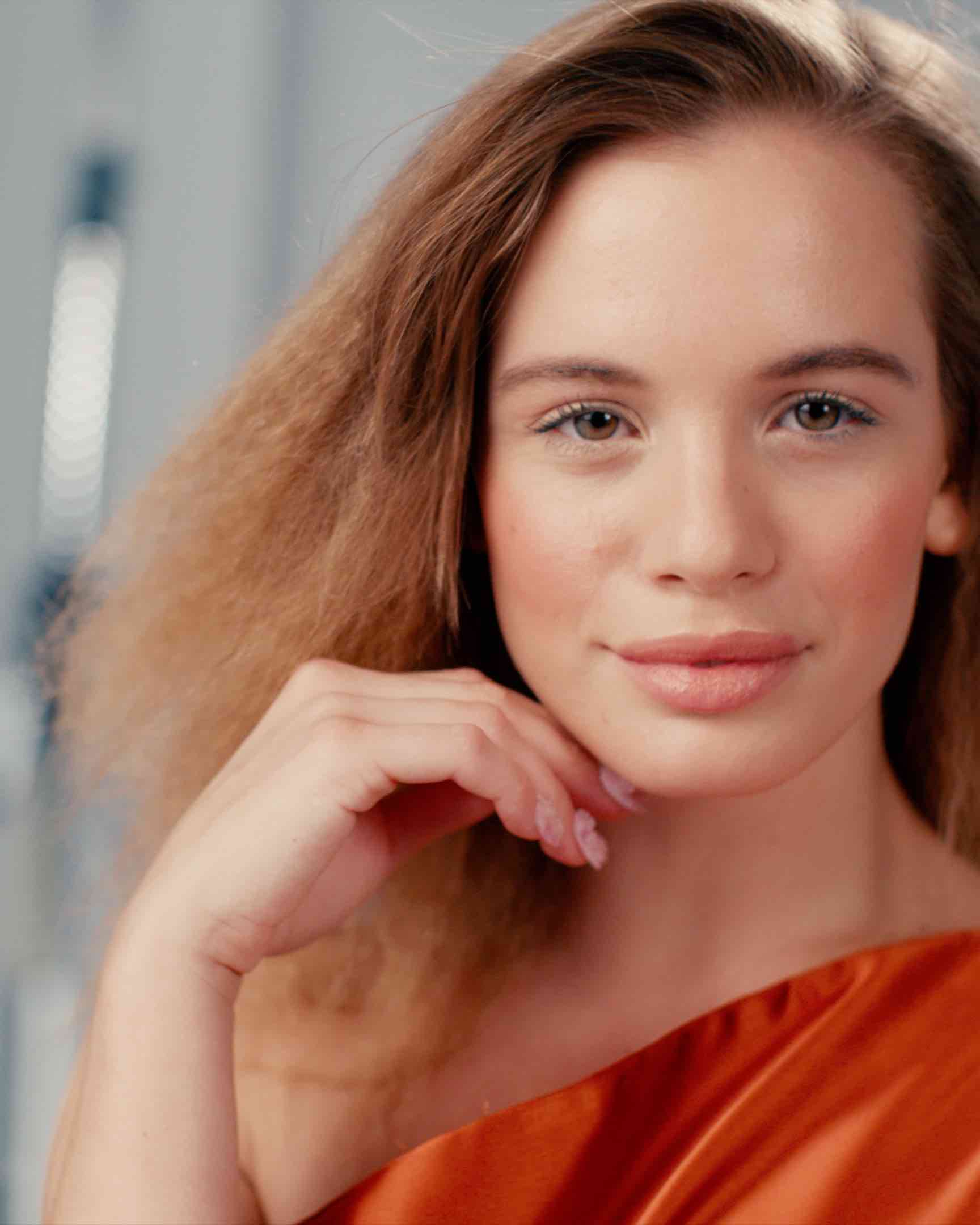 Earlier in the year we filmed a new beauty video project in London for Make-up brand Kryolan.

A brief for a beauty video

We’ve been working with make-up brand Kryolan for a long time now. They were one of the first clients we had in the beauty sector. We’ve really honed our skills when it comes to creating beauty and fashion films. This set of films were a series of videos for their SS20 trend looks. We had to create something modern that would work for the instagram generation.

We filmed this project over at holborn studios. We’ve been filming at Holborn for quite a few years now and its a great studios. As a result we know the studio inside out and were able to get setup nice and quickly. I had a gaffer on this to help get all the lighting up. We had quite a few light on this one including several 5k tungsten heads softened though frames. We also used a few 1k’s and 2k’s for kickers and to light the set.

Camera wise we had 2 x Sony FS700’s with Odyssey 7Q’s. Having two of the same camera just makes life easier with the colour grading. Filming in 4k as standard we ended up with a great set of rushes including some super slow motion shots. We used a mix of gimbal shots for movement, some more locked off shots and also some handheld shots to give us a diverse mix. We had a big team on this one to cover the fast paced action and lighting setups we created.

We’ve recently finished the post production on these films and the videos are now live. In conclusion we managed to create a series of three films with a modern film that are ready for Instagram! The videos are now live over on the portfolio page where you can view them.