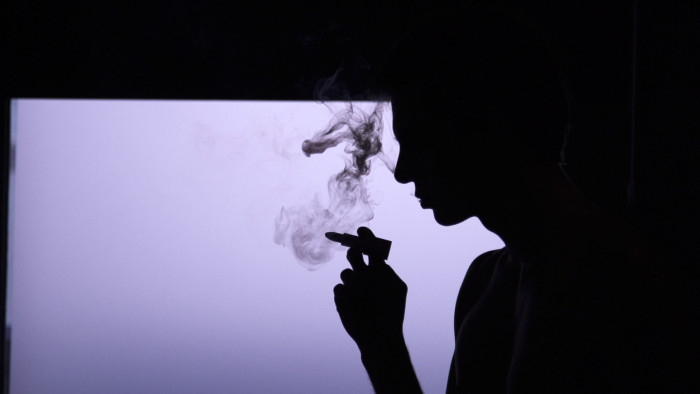 I just spent a week in Belgium shooting my first major project of the year. Make-up and cosmetics brand Kryolan flew me over to Antwerp to shoot their 2014 video calendar. I actually had two separate films to shoot, one conceptual film showcasing the looks for the calendar and then a making of video to show how the looks from the calendar were achieved. The conceptual film was an incredible piece to work on. We shot on a purpose built set with lots of props that all tied into the company slogan ‘make-up is a science’. Stylistically the film also mimicked this slogan through the use of the lighting and coloured gels I had at my disposal. I’m looking forward to releasing this piece but it won’t be made public until October to tie in with the delivery of the photo Calendar.