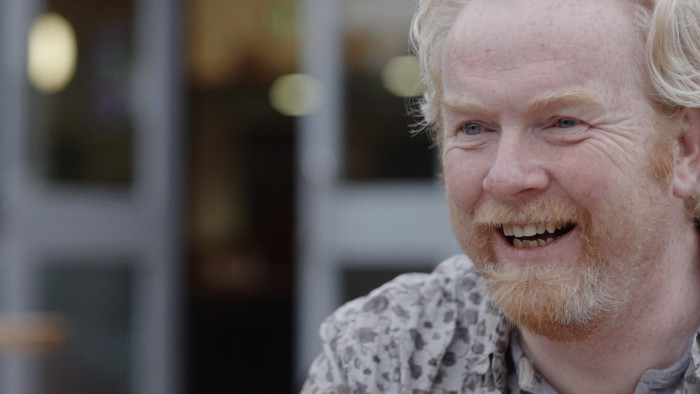 I arrived back late last night from a couple of days over in Northern Ireland shooting a documentary story on an amazing guy called Kieran, a bacterial meningitis survivor. Kieran’s story is inspiring especially when you see how he overcame the huge health problems that faced him a few years ago. The film which was commissioned by the health insurance company that provided the payout that Kieran received after he was taken ill, will be the focus of an event the company are putting on next week. It was my first time visiting Ireland and I was lucky enough to spend some time with a bunch of great Irish people in Belfast city as well as visiting the northern coast and the Giants Causeway.