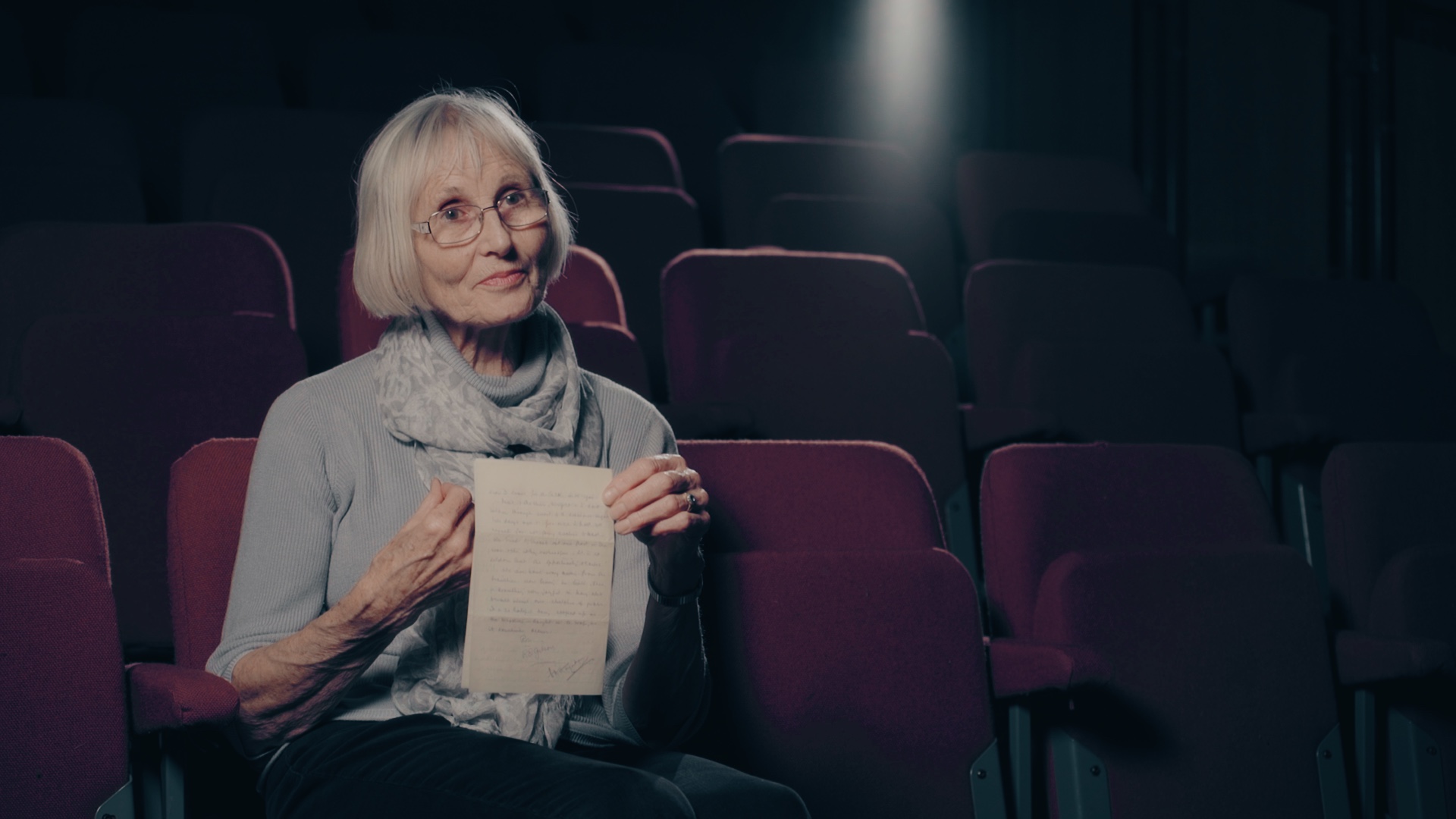 Yesterday I had the pleasure of interviewing Julia Margarets, a relative of Robert Quilter Gilson, a WW1 soldier who served in the 11th Battalion of the Suffolk Regiment. This interview is part of a project I have been creating for Cambridgeshire County Council to raise awareness of the 11th Suffolk Regiment and to create a memorial to honour their sacrifice. Robert Quilter Gilson tragically died during the Battle of Somme in 1916, which was one of the bloodiest battles in history. Julia has an incredible archive of Robert’s letters home from over 100 years ago and was kind enough to share some of these during her interview. It was incredibly interesting yet harrowing to hear these stories. The film is still in progress and should be released by the end of the year.