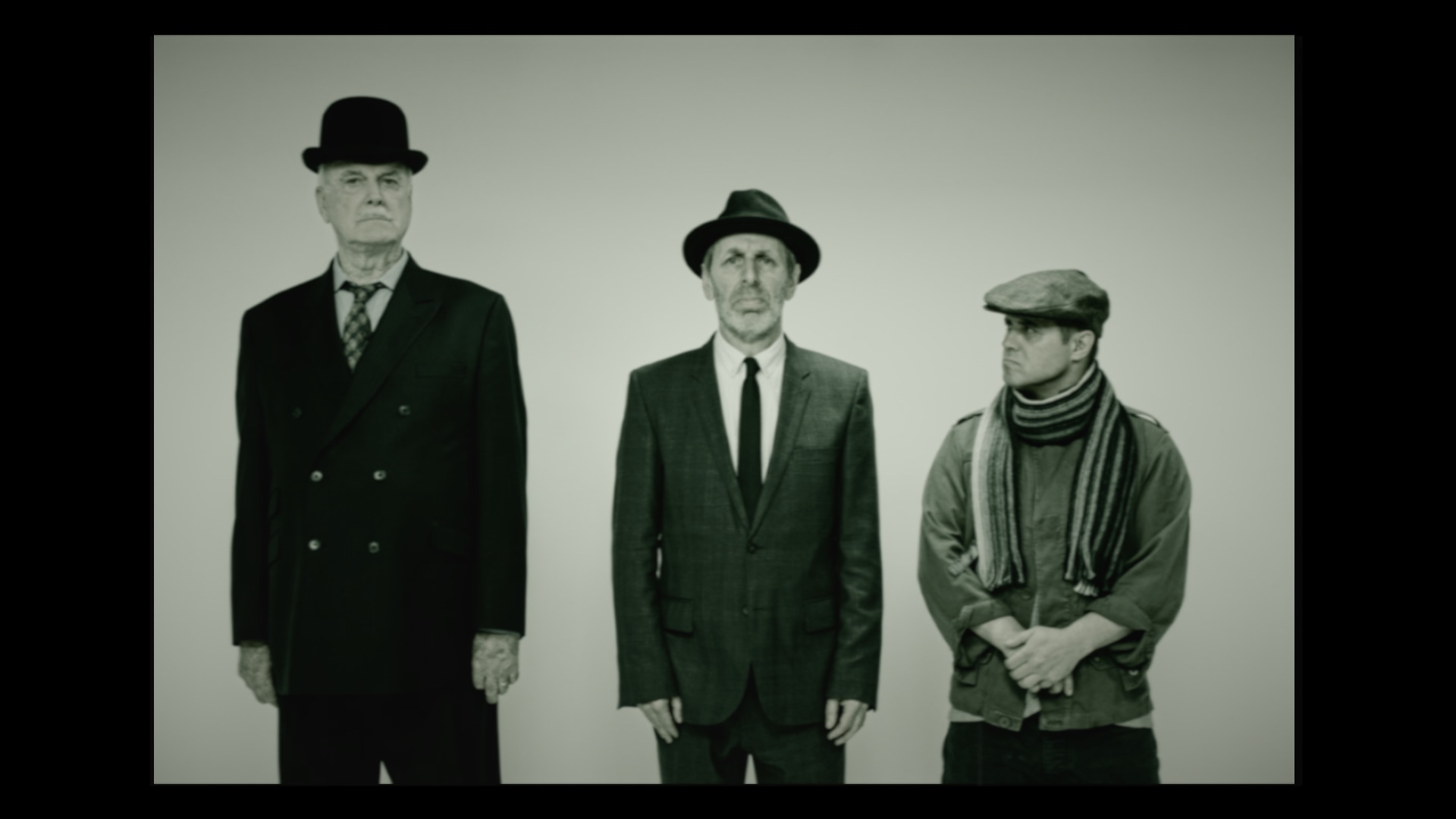 The past couple of weeks I’ve been on some really interesting shoots. Following on from a shoot I had with Hugh Grant last week, I was then hired in to shoot a re-make of the classic John Cleese Class sketch with the man himself John Cleese. I was back over in West London in a small studio where we shot the re-make of the classic Class sketch as part of a campaign. As well as filming the sketch I also got hired in to work on the colour grade which was a very interesting process taking super high quality 4k material and degrading it down to look like old black and white 16mm film. I even had to slightly blur the image to get a true match to the original. The film should be released in the coming weeks so keep your eyes peeled!