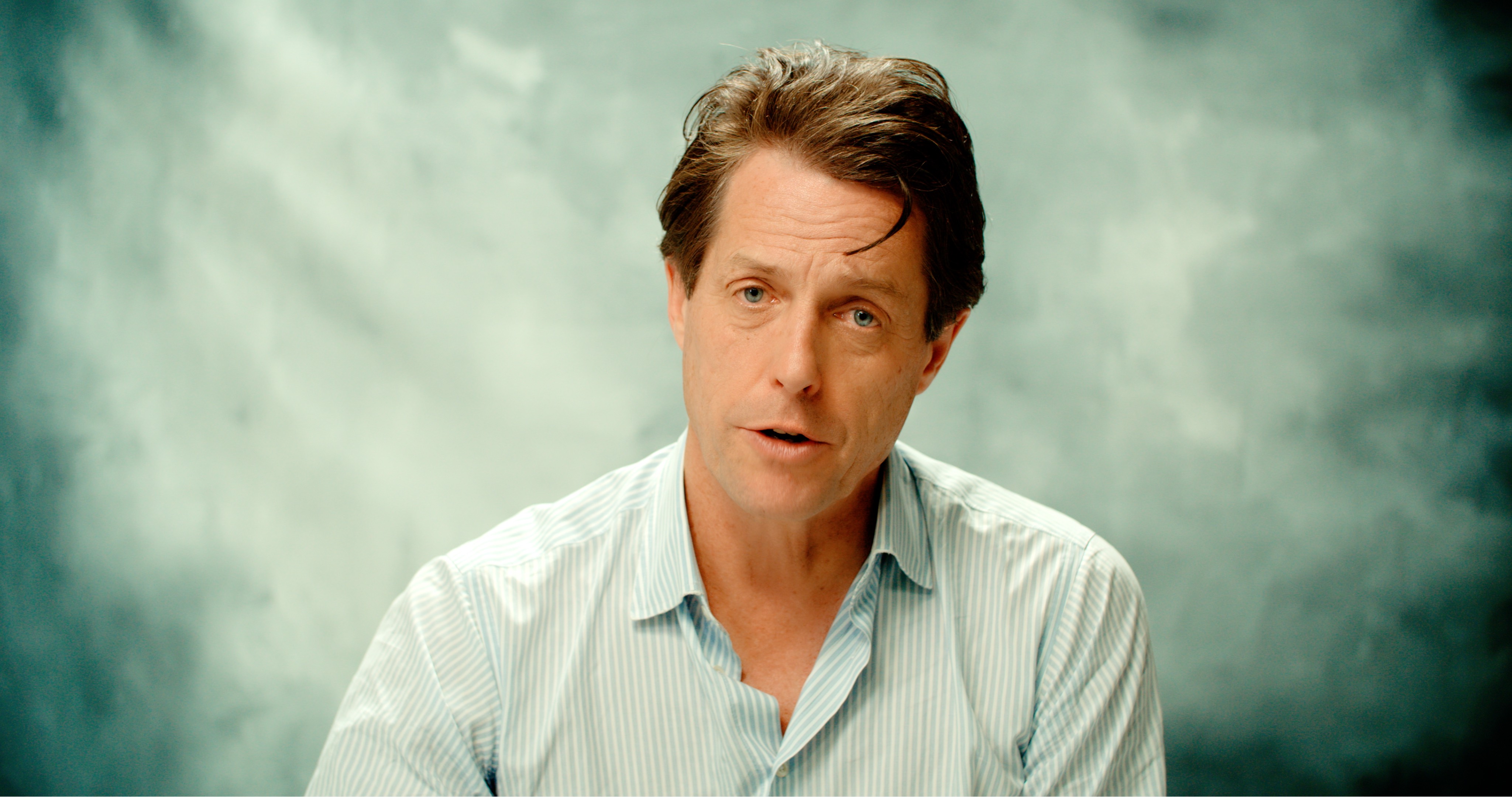 Earlier this week I had the pleasure of shooting an interview with Hugh Grant (Notting Hill, Love Actually, Four Weddings and a Funeral). The interview is part of a documentary style film being used as part of a campaign for Hacked Off who are leading the movement for a free and accountable press. You can check out what Hacked Off do over here. I grew up watching lots of Hugh Grant films and it was a pleasure to lead the cinematography on an interview with him.