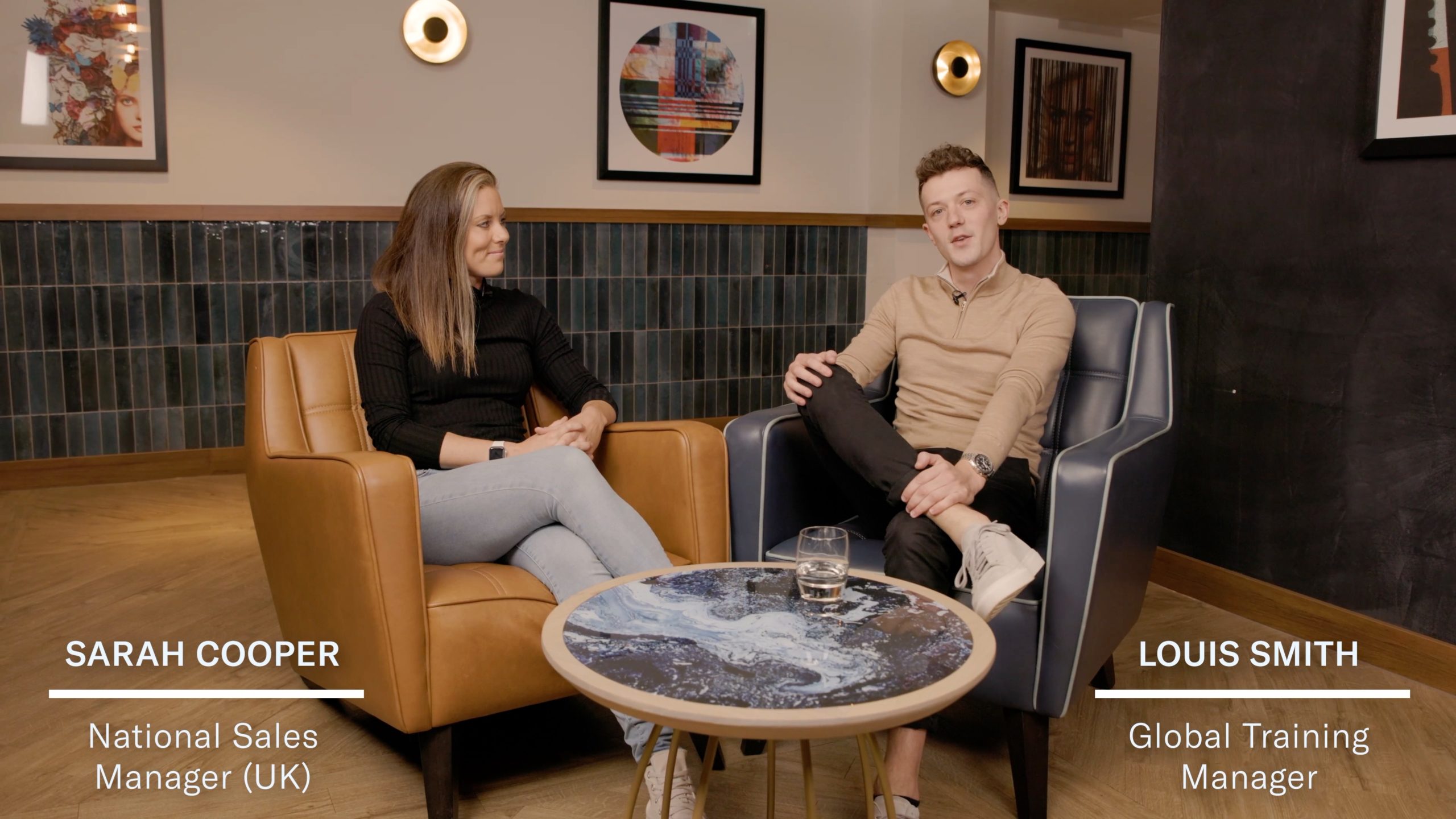 As a videographer based in London, last minute shoots crop up from time to time.  Sometimes you have to be ready to grab your kit and hit the road.  This recently happened for some video interviews we filmed in a hotel.

Making an interview stand out as a one man band

Most of the video shoots we do, we have the luxury of a sound man and a second camera operator at the very least.  From time to time, however, you get asked to jump on a project as a one man band.  The question is, how can you make a interview looks high end when you’re filming on your own?  We have a few tricks up our sleeve to give the video some production value even when you are on your own

The right kit for the job

Having two decent camera sis a great place to start.  Filming an interview with one camera just won’t give you the options you’re going to want in post.  As a result, we had our dual Canon camera setup.  The Canon C300MKII and the Canon R5.  Lighting is of course a way to give your image some shape and an interesting look.  We had a selection of lights available for this one.  These included 2 x large 2×1 soft boxes as well as a super powerful Aputure 300DII.  The main thing that can really add some value is camera movement.  Roll in the motorised slider!  We have a iShark Nano.  This incredible little slider is light and portable but provides a real impact in terms of image quality.  It will happily ping back and fourth on its own and instantly gives you the appearance of a much larger crew being on set.

You can check out some stills from the recent video interview we filmed in a London based hotel below.  Are you a London based videographer? I’d love to hear what kind of setups you’re using to film your videos? 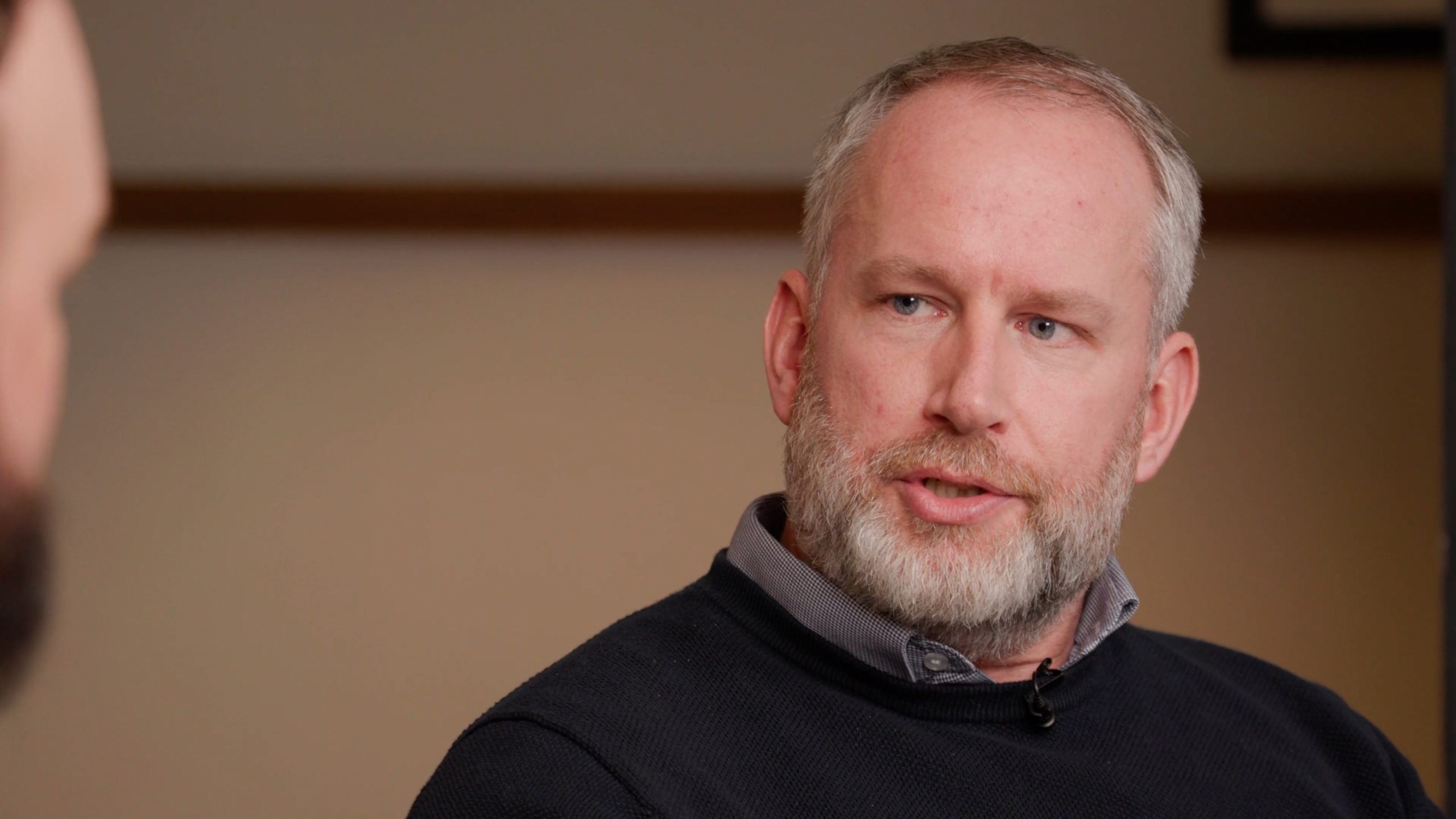 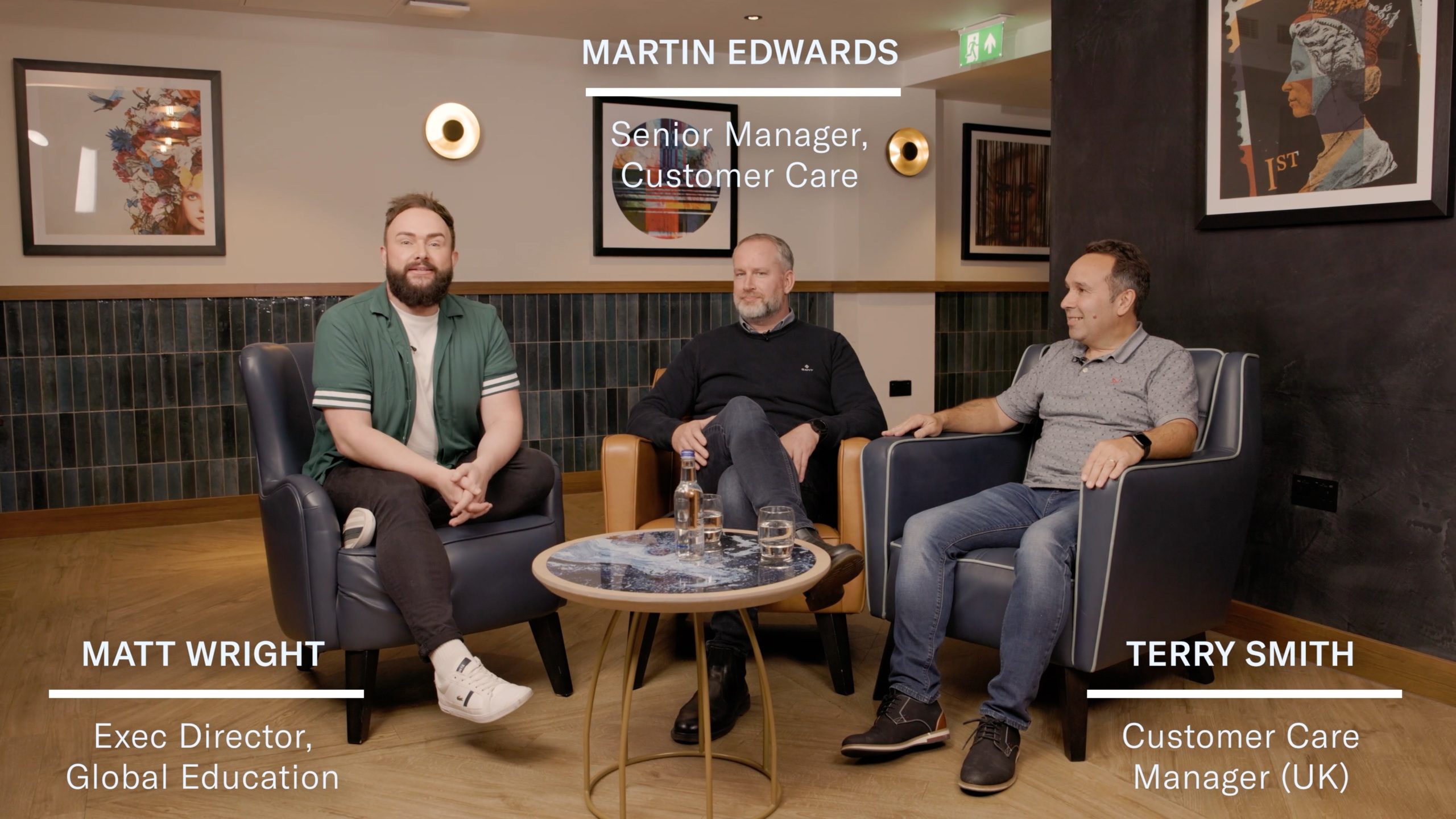