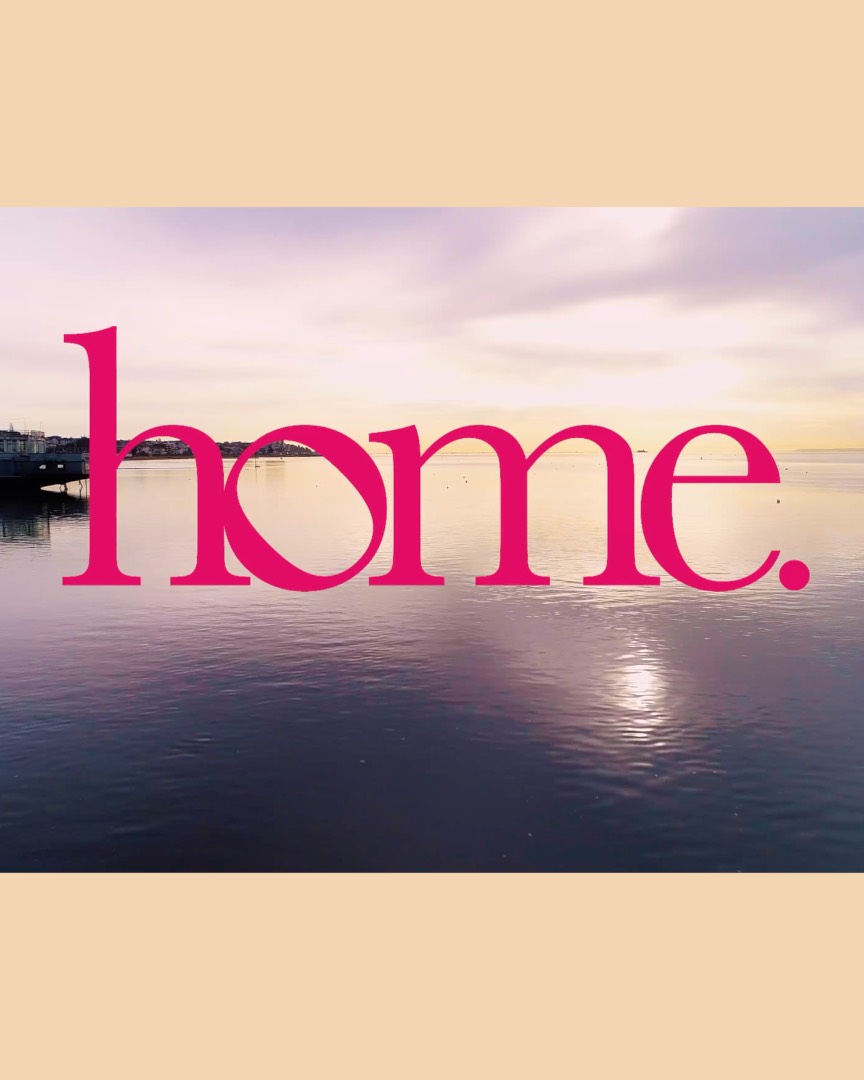 We took a trip out of London and headed over to Leigh-on-sea to film a new estate agent video for local estate agents Home.

We’ve done quite a bit of filming with estate agencies and showcasing properties on general. Usually we showcase properties to aid with the sale. However this was an estate agent video with a difference. This was actually a promo video for the estate agency itself.

We conjured up some unique and interesting shots for this one especially with the use of a drone. We used a combination of drone, gimbal and tripod shots to get a nice variety with some contrast between styles. Our gimbal setup was using our Sony A7III. As a result we were able to utilise its incredible autofocus. This is always a great solution for filming those walking shots with shallow depth of field. Our tripod setup was using our Sony FS700 and Odyssey 7Q. This was mainly used for the office shots. however we also use this for a few shots of the surrounding area.

A big part of the film was capturing local amenities. This included restaurants, pubs, the beach and essentially anything that is a trademark of the town. The use of the drone was to really show off the landscape and locations that you couldn’t do justice in any other way. This include a location Castle and the estuary.

After capturing such a great selection of rushes the post production was of the upmost importance to do the footage justice. In conclusion, the end result was a super fast paced and dynamic film. However, it showed the unique feel of the estate agent and placed them as the leader in their field locally. Below you can see a variety of shots from the video. The film is now live though which you can view over on the Home website!