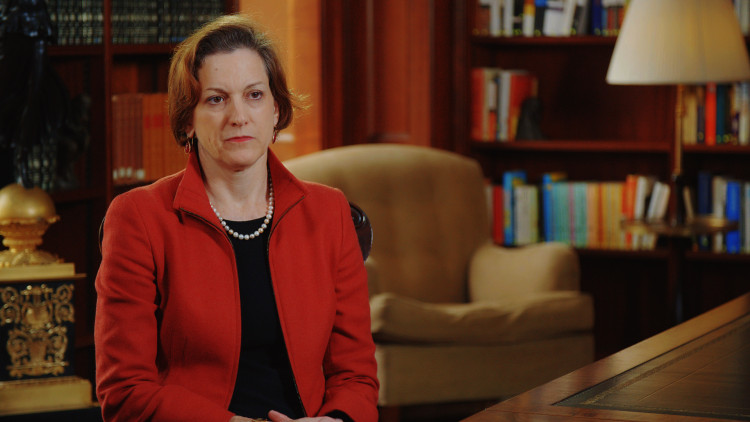 Today I had the privilege of covering an interview shoot for part of a feature length documentary on the Holodomor. The Holodomor was a man-made famine in the Ukrainian Soviet Socialist Republic in 1932 and 1933 that killed an estimated 2.5–7.5 million Ukrainians. The film is in production though a Canadian production house who have covered the principal cinematography on the documentary but couldn’t make it to the UK to cover an important interview with historian and Holodomor expert Anne Applebaum. It’s a real privilege to be part of such a large scale project and also one that tells a harrowing yet very important story that shouldn’t be forgotten.