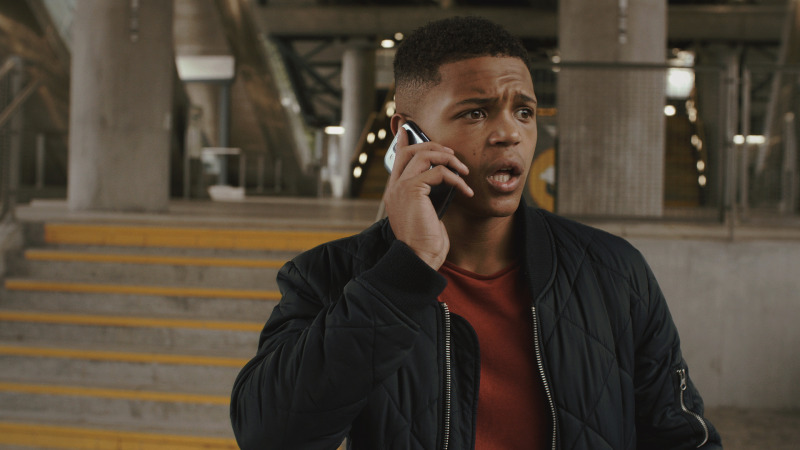 This weekend was spent working on a short sci-fi film over on Canary Wharf. It’s the first proper short film i’ve been hired in to shoot, working with a fantastically talented cast including Percelle Ascott (Wizards vs. Aliens, Silent Witness) and Joivan Wade (Dr Who, Casualty). With any low budget film there are challenges and restraints but it was a great opportunity to try some more adventurous shooting styles and put some of the theory i’ve been studying into practice. Most of the film was external so we mainly used polly boards and reflectors to control the light but we were very lucky in the weather being gloomily overcast, which was the look that the story required. There was actually only one internal scene, which involved a character watching a television news report. To create this look I balanced for tungsten and lit the room with those lights and then used a daylight balanced LED panel to create a bluish hue on the characters face using the level dial to quickly bring the light levels up and down to create a tv flickering effect on the face. Genesis Interactive comes out in 2015 but in the meantime you can check out a few stills from the shoot below. 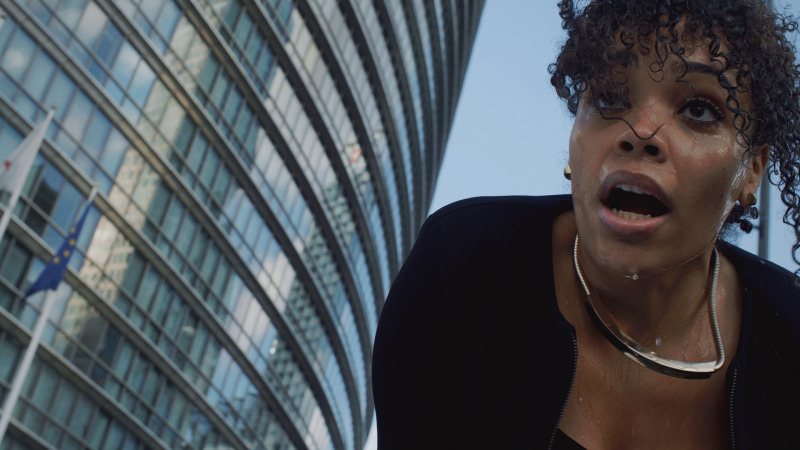 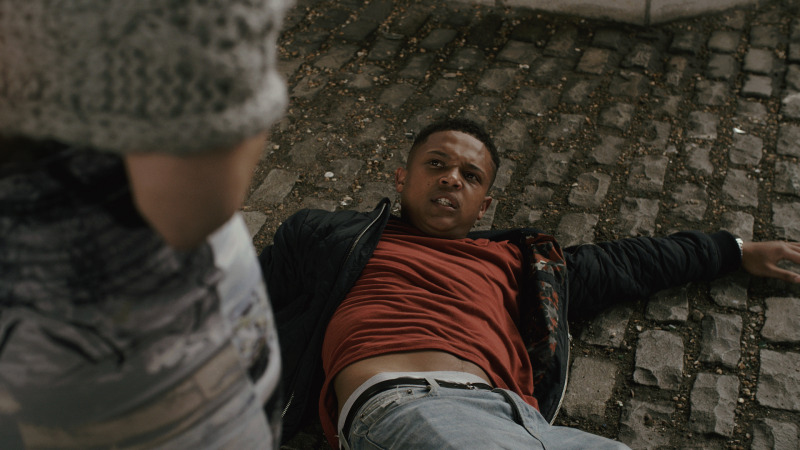 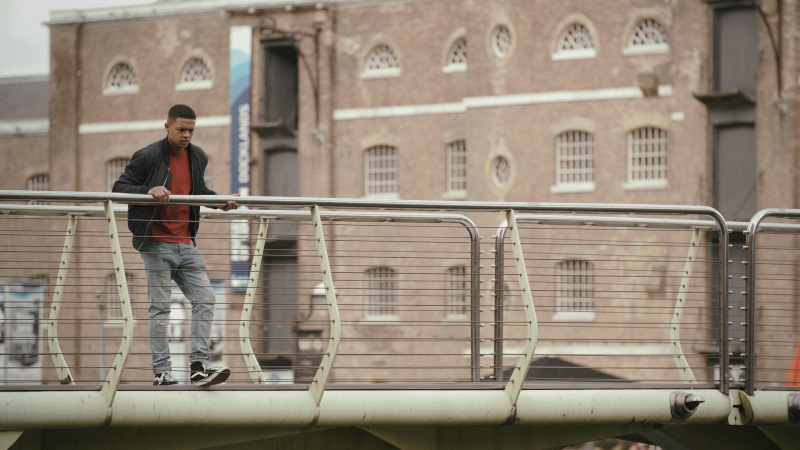 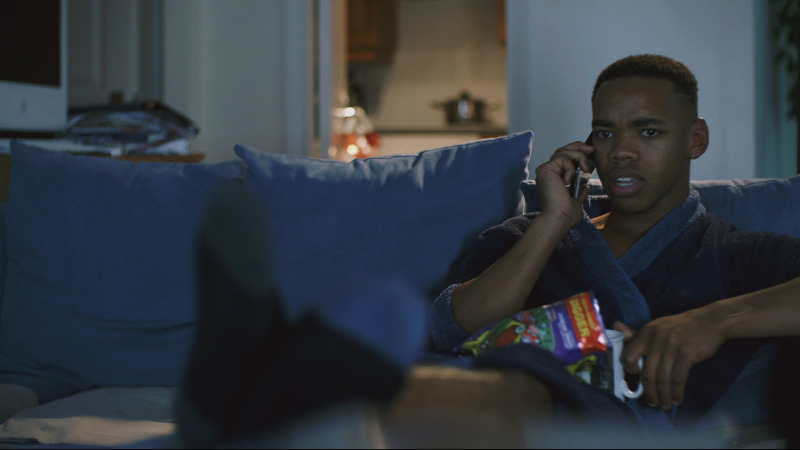 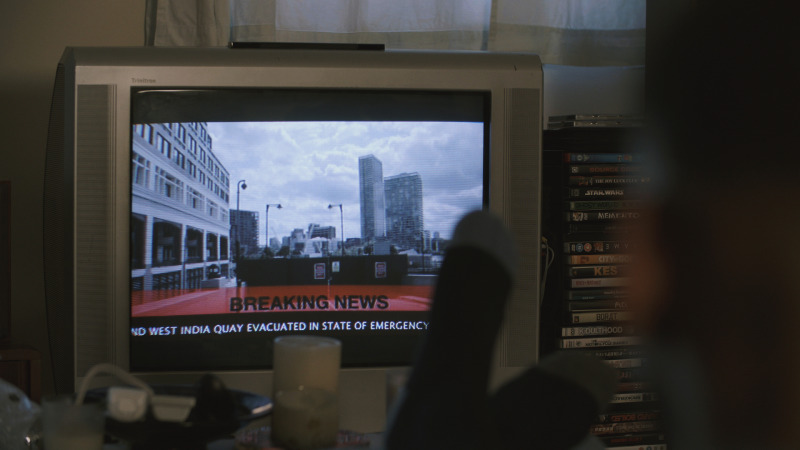 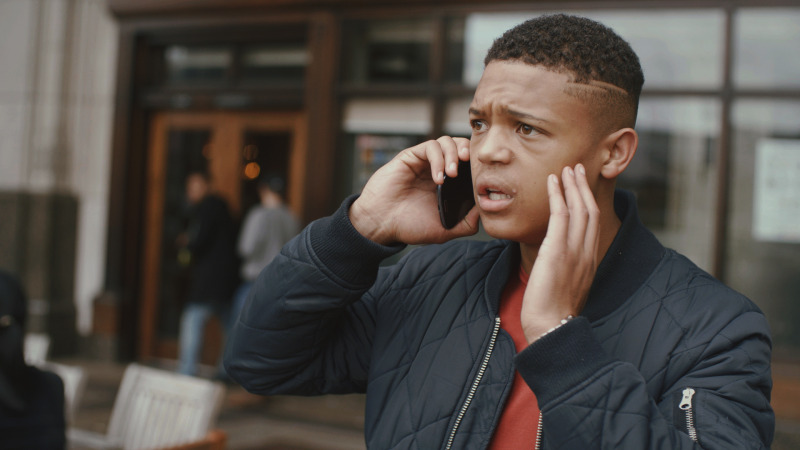