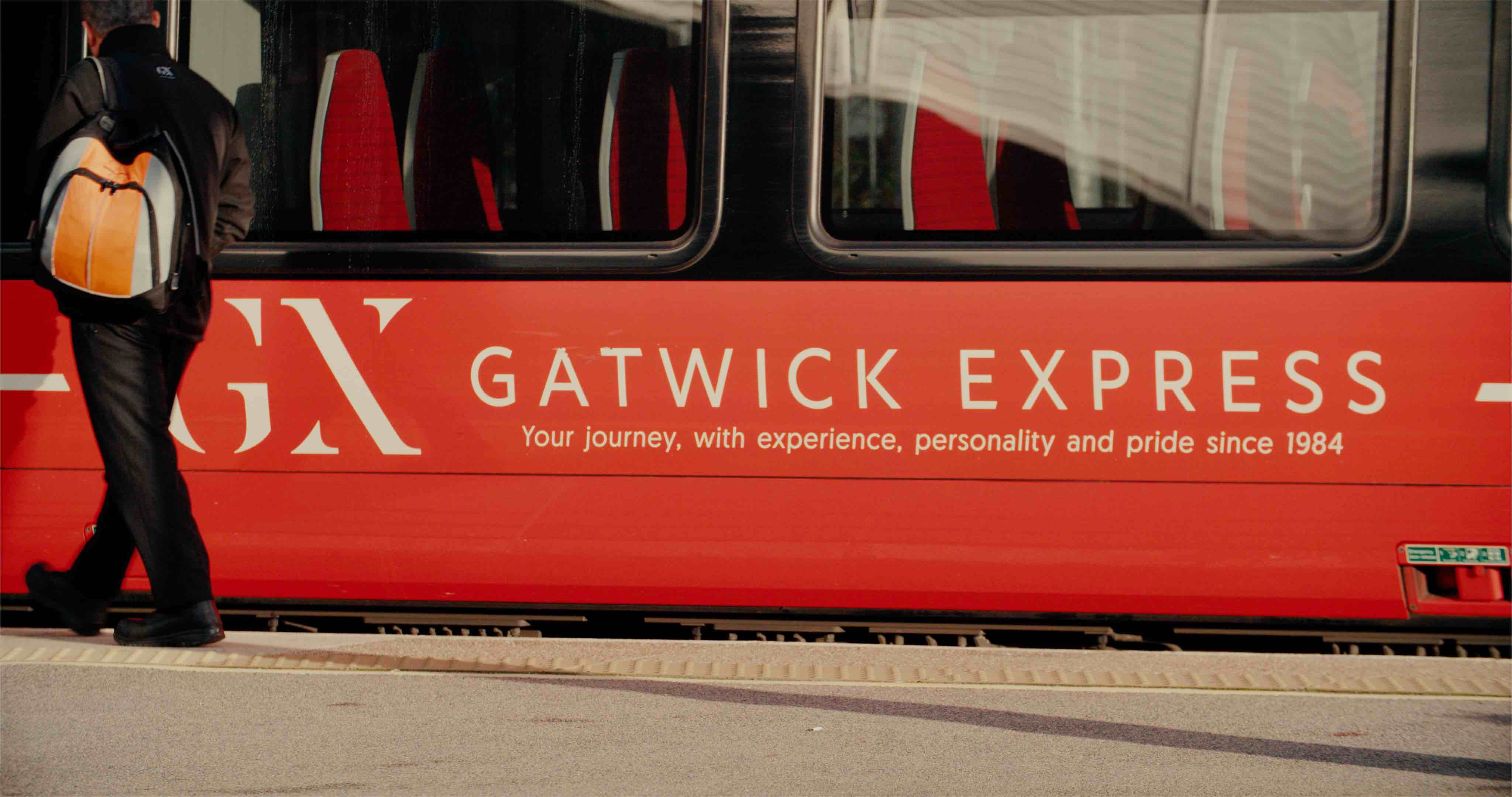 We’ve been filming quite a few videos for train companies over the past year. Trains naturally make great imagery with the way they move so fast. They’ve dynamic and a pleasure to film. For this project, we took a trip to the outskirts of London to film this new video at the Gatwick airport train station. The train station will be undergoing some renovations. The purpose of the film was to highlight the changes and future benefits.

We were very lucky with the weather considering we’re in December. We actually managed to film the majority of the video outside in the sun. I love filming in winter. The sun is naturally Lowe rain the sky and softer. It casts long shadows and the colours are just warmer. I’ve definitely captured some of my favourite material in the winter sun!

This project involved both interviews and b-roll material. One of the main challenges we faced however, was filming one of the interviews inside the Gatwick train station. This has to be one of the busiest train stations I’ve ever been in. As a result, people are constantly moving through to catch flights or head home. The main issue with his is the sound! Luckily I had my sound guy with me to run a boomed directional microphone. We were able to get right in there and capture crisp sound. This is why I always push to have a sound guy on set. If you don’t have good sound, you have no film after all!

Once we had capture the interviews we cracked on with the b-roll. As usual we opted for a mix of tripod based shots and gimbal shots. With trains it involves a but of waiting around to capture the right carriage. Luckily we had a train app that told us exactly what train was coming, what platform it would arrive on and a live time update. As a result, we were able to dart about between platforms and capture what we needed.

In conclusion we created a great customer video for the train company that would enable them to communicate their message. We’ve done quite a bit of filming for railway companies now and its certainly one of our favourite jobs being able to capture video outside.