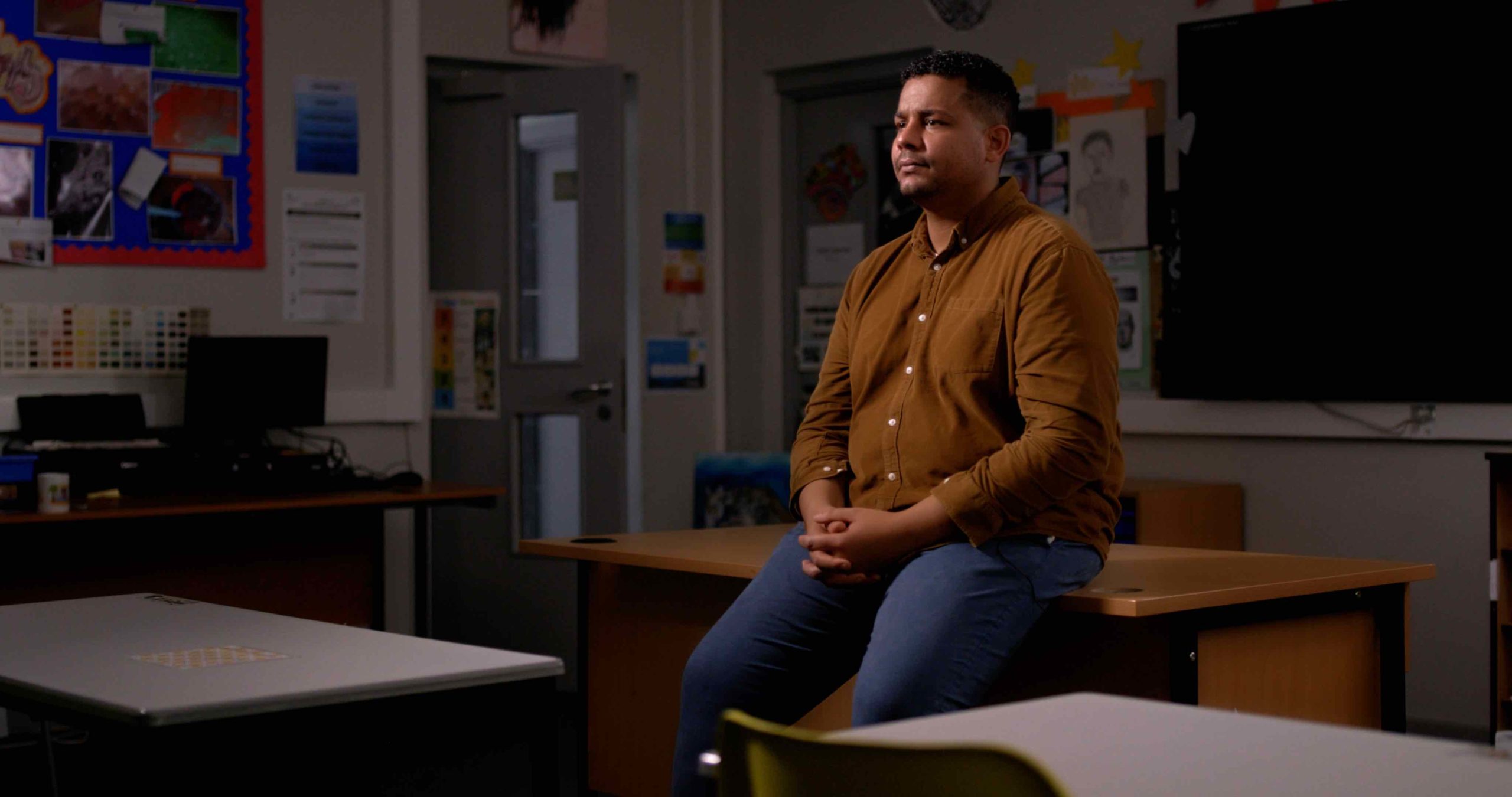 We’ve just started a meaningful video project for the National Education Union that has taken us out of London and around the UK.

We really pride ourselves on creating meaningful content that drives positive social change. It’s at the heart of what we believe in and after all there is no substitute for pure passion. Similarly this project was a chance for us to showcase this passion. This is the first in the series of videos that focuses on free school meals. Most people have heard of this initiative in the news with Marcus Rashford really pushing for some change. This film however was a chance to hear from a teacher who has witnessed the dilemma first hand.

The video was focused around a single interview. In other word the look had to be strong for the video to be engaging. We went for a darker more moody look on these films to above all enhance the feeling and emotion of the content. As a result we ended up using three light heads. However two of the lights were very subtly used in the background and as a fill light. The key light was the main light and a beautifully soft channeled source.

One challenge was getting a dark room to start with which is above all the most important starting point. School classrooms are notoriously bright with big windows. I took a long a pack of ten pieces of core which are traditionally used in the building trade to protect flooring. These are light weight black plastic sheet. They are easily taped to windows. This resulted in a nice dark room!

In conclusion this was an incredibly important project. The end result was a film with a strong look that matched the emotion spoken in the interview. This was a real pleasure for us to work on. The video has already been released and can be viewed over on the NEU’s Youtube channel!