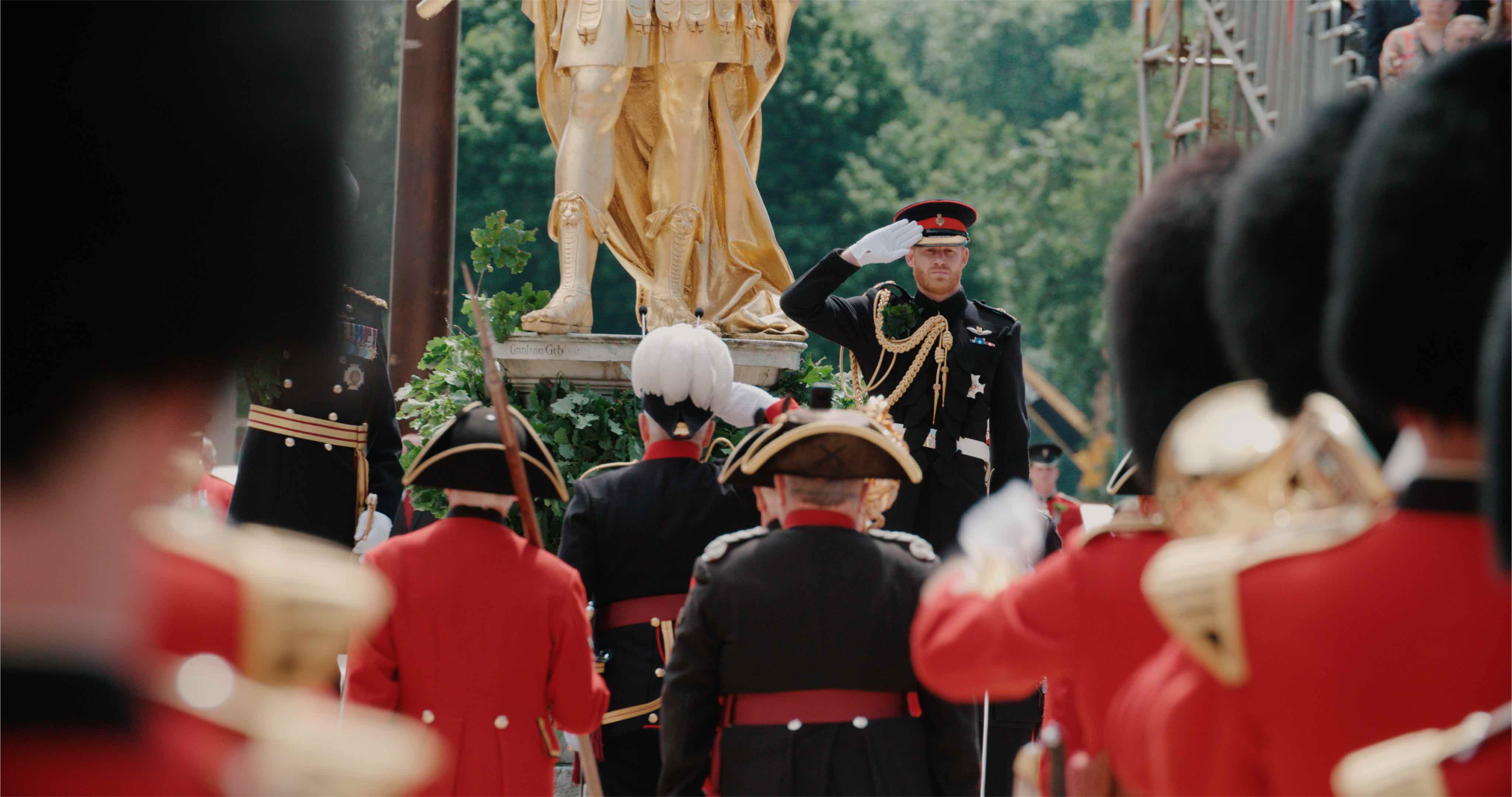 I had the privilege to attend the Royal Hospital in West London earlier in week to film the prestigious Founders Day. Founders day celebrates the founding of the Royal Hospital by King Charles II and this year also coincided with the 75th anniversary of the D-Day landings in Normandy. It was a real pleasure to film some of the pensioners, six of whom were from the Normandy Landings. Prince Harry also attended the event. It was an honour to capture some video of him with the pensioners. We’re creating a short highlight video of the event for the Royal Hospital which we will be cutting together over the next month or so.