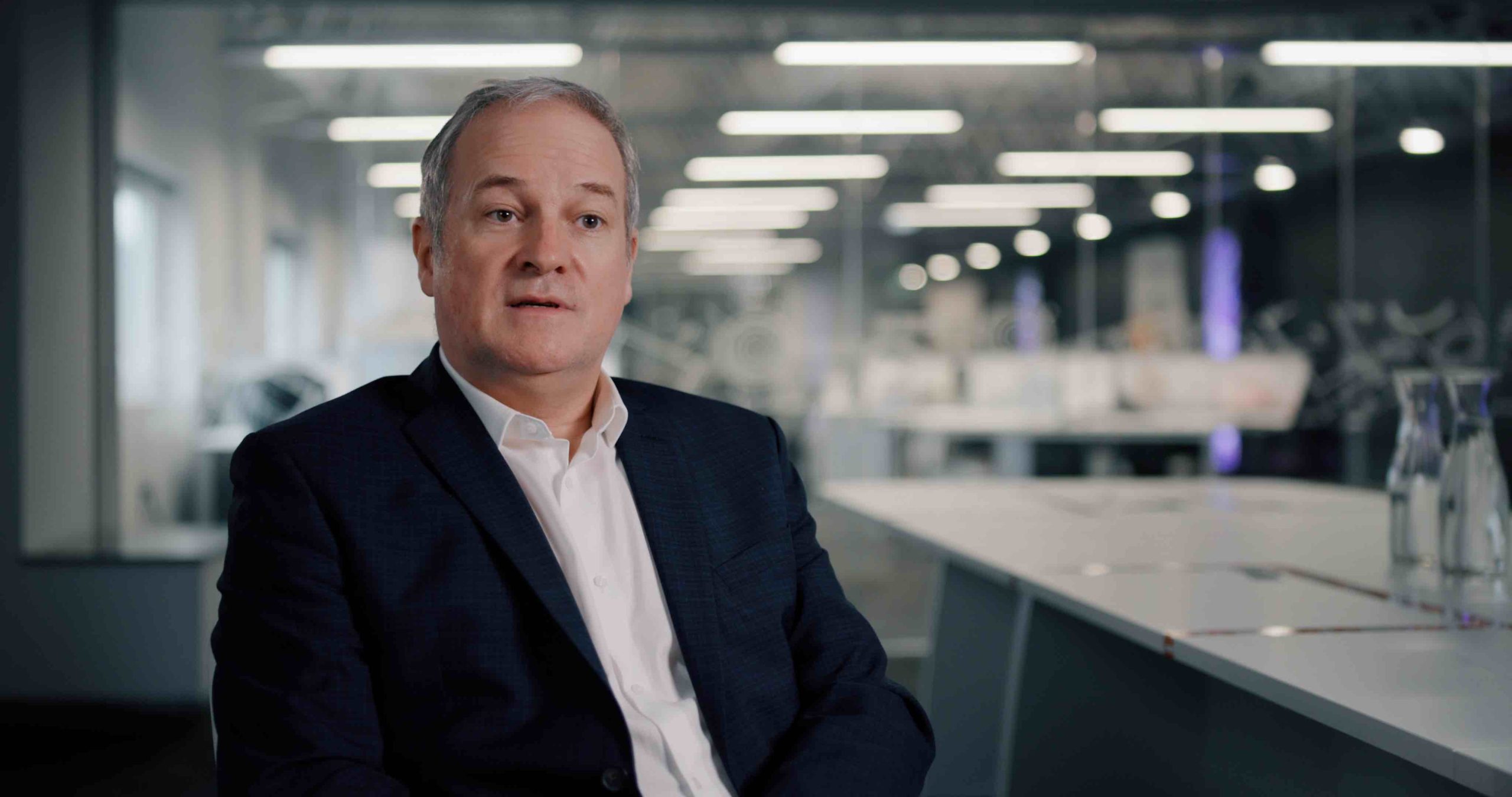 Behind the scenes we’ve been busy running lots of different video projects over the past few months but one notable project video was a PPE factory video shoot.

The brief for a factory video

This was no usual video project.  First thing was that this video project was located up North.  As a result we took a trip out of London and headed North to Newcastle.  We’ve all been affected by covid over the past year but for this project we were filming in the factory that actually produces the PPE for the NHS.  Therefore this was a particularly important project.  The project itself was to be a mix of interview and b-roll with the b-roll being filmed around the factory.

The kit for a factory video

Camera wise we had a lovely A and B camera combination.  Our A-camera was the Canon C300 MKIII and our B-cam the 8K Canon R5 with the later being on a gimbal.  The R5 is ideal for this kind of filming as the built in image stabilisation is one of the best out there as is the autofocus.  As a result, this kept things simple in terms of cameras matching and jumping between rigs for certain shots.

First thing to tackle was the interview.  We had a lovely big glass walled room with plenty of thin fluorescent lighting on the ceiling staggering into the distance. We turned off the fluorescents inside the room we were in but left on the ones in the background.  Next we matched our lights to the colour temperature of the fluorescents and began lighting.  These kind of corporate style jobs require some shape to the light.  At the same time keeping it bright and without an obviously moody image.  It’s a fine line getting it right but we managed to strike the right balance.

Once the interview was in the can we tackled the b-roll.  With the noise level in the factory being significant we had to work using hand gestures to work out what needed capturing.  We actually ran the b-roll in two consecutive sessions.  One being on the gimbal camera and one being handheld.  This seemed to work really well and using the custom colour balancing we knew the images would be a perfect match.

In conclusion we created a great looking film that had some polish and shine despite it being in a largely uncontrollable environment.  The video was used for a virtual event and received very well. 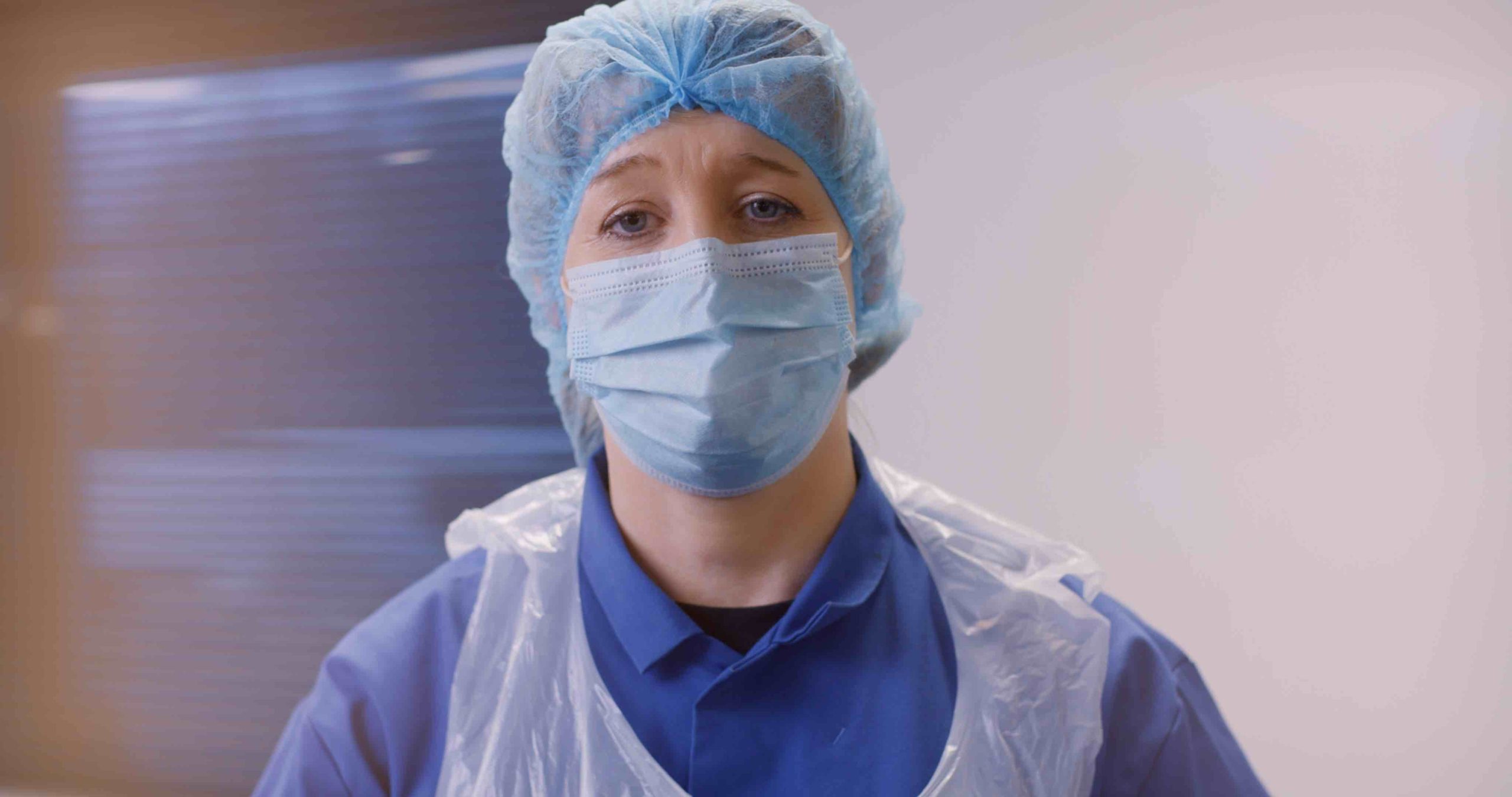 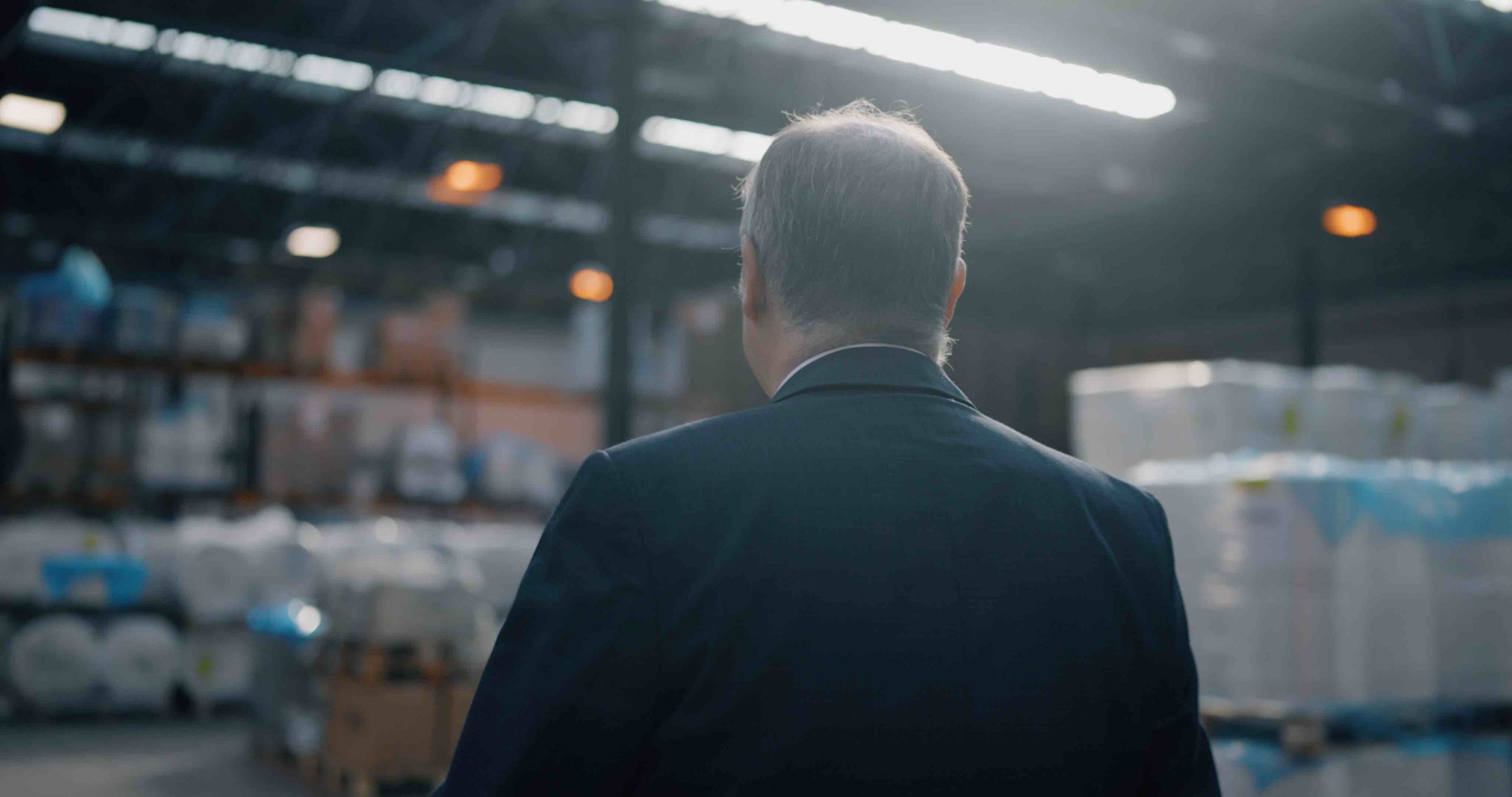