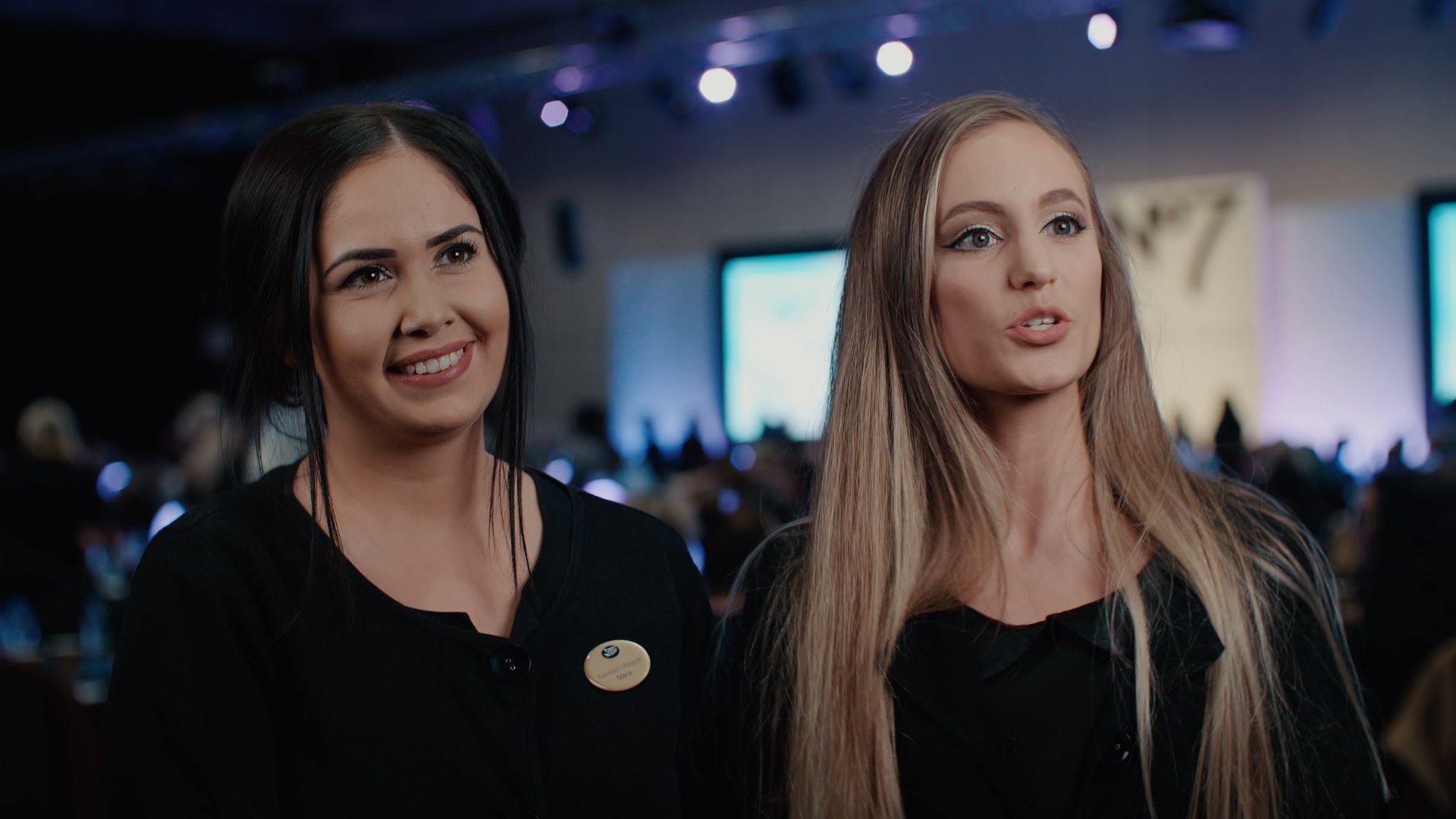 Earlier in the week we took a trip out of London and up to the Midlands to film an event video for Boots. The event was attended by 800 people so we had a very large event space to cover. We had a team of 4 people, a producer and three camera operators, of which I was one. My task was to cover more creative shots with movement for the highlights video being created. I had a GH5 on a ronin-m for some smooth moving shots and an FS700 and Odyssey7Q on an easyrig to enable me to move quickly through the location for more handheld style shots. The video is now in post production and will be released in the next few weeks.