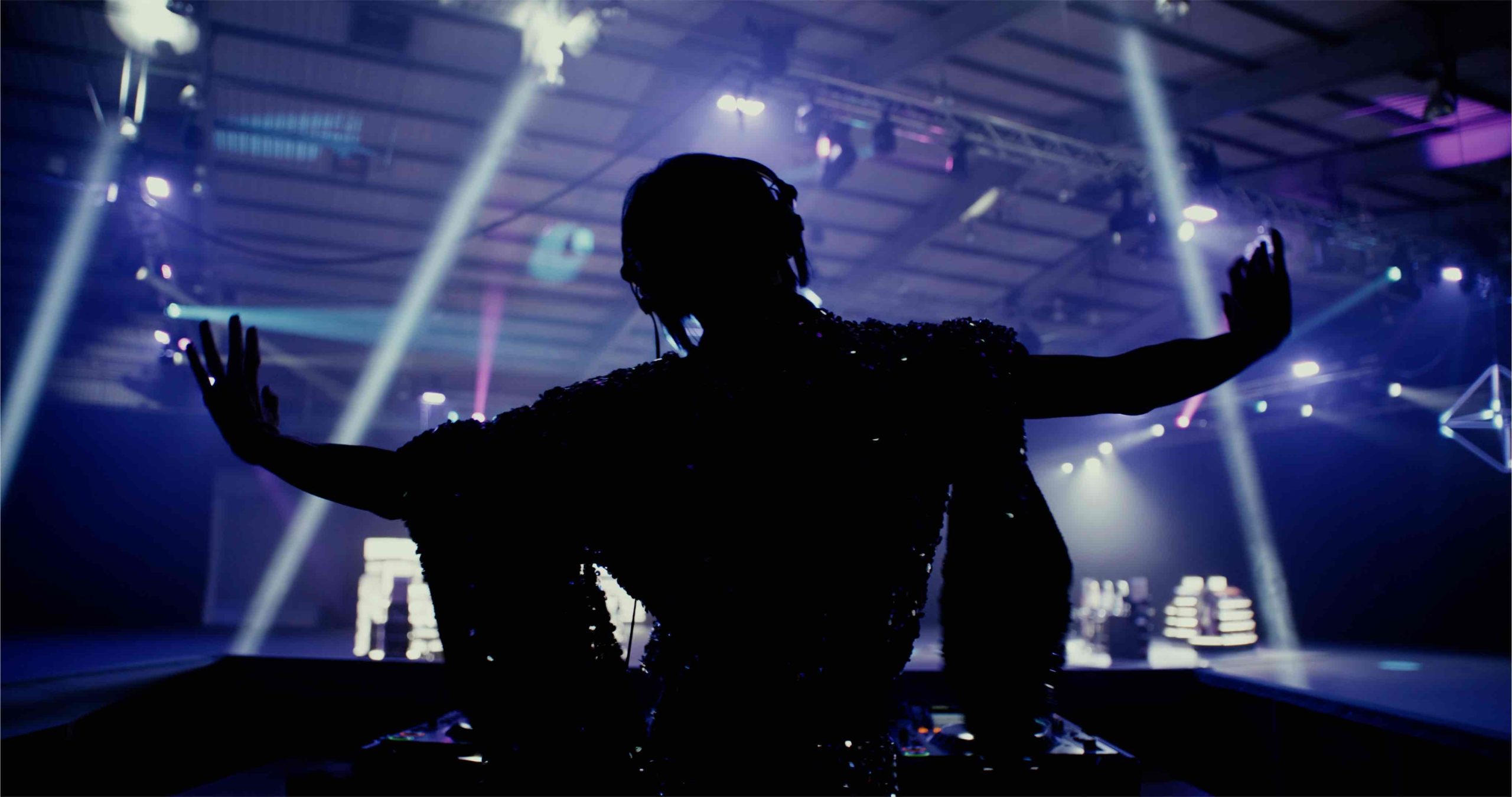 Earlier in the month we took a trip out of London and up North to film a large annual conference for Boots. This is the second year we’ve covered video for the event. It’s a huge event with lots of big reveals and a lot of video that needs capturing. We were part of a much bigger crew covering the highlights of the event itself. We filmed lots of walking and talking shots as well as live catwalk performances. We’ve been filming a lot with Boots over the past year and this was another great film project with them.