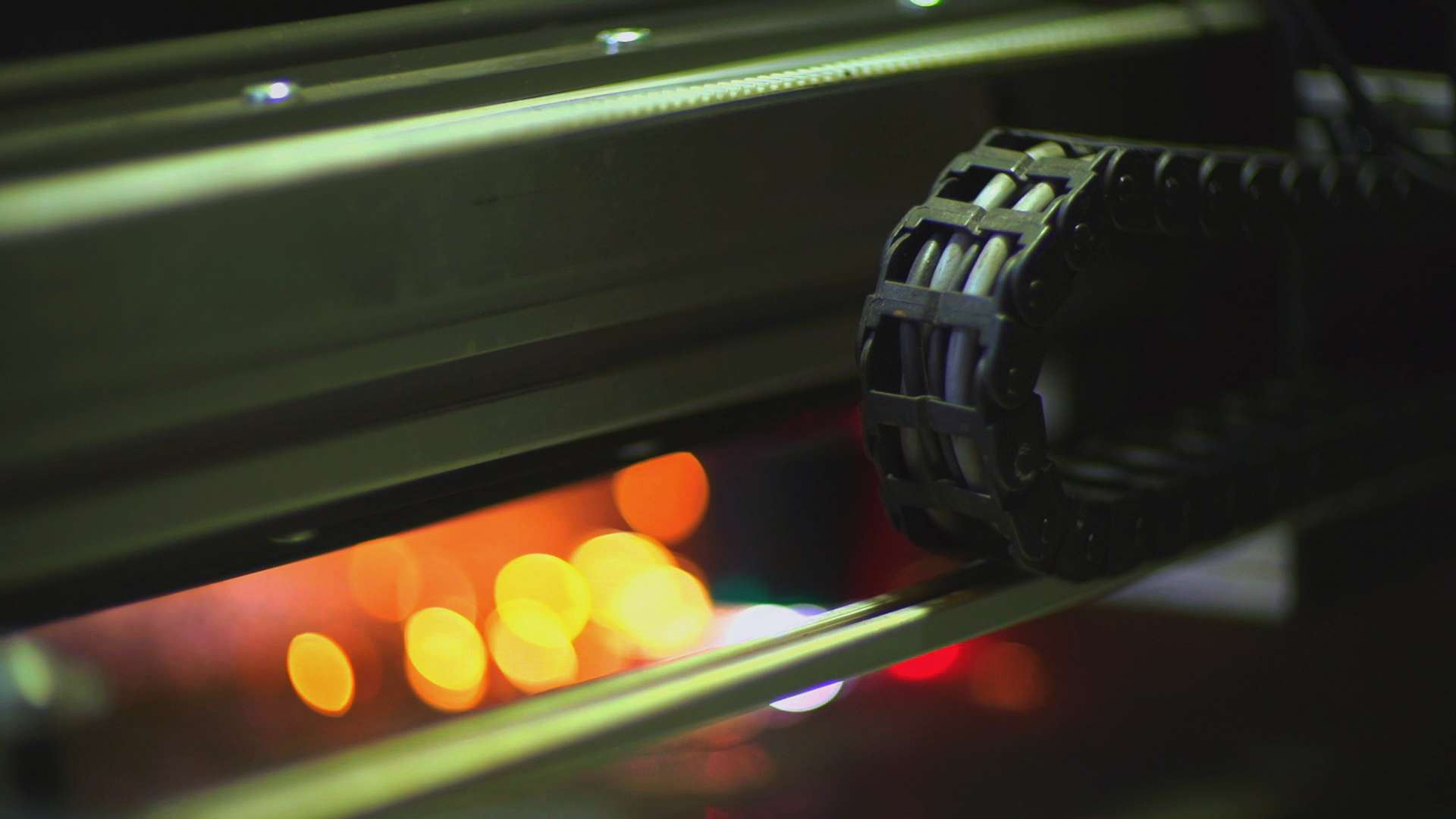 Last week I found myself in the beautiful city of Canterbury working as the director of photography on a mini-documentary on engineering.  The film focuses on an engineering graduate, George, who during his A-level engineering class, engineered a ground breaking device for measuring the exact percentage of gas left in canisters and bottles.  I found his story incredibly inspirational, seeing what he has achieved at the age of just eighteen. We were lucky enough to spend a couple of days in the city filming on the grounds of the famous cathedral and around the university where my parents actually first met.  The past year my work has seem to found a nice equilibrium between being hired in as a cinematographer and also directing my own larger projects.  I’ve found this balance particularly rewarding and hope things continue in this direction.