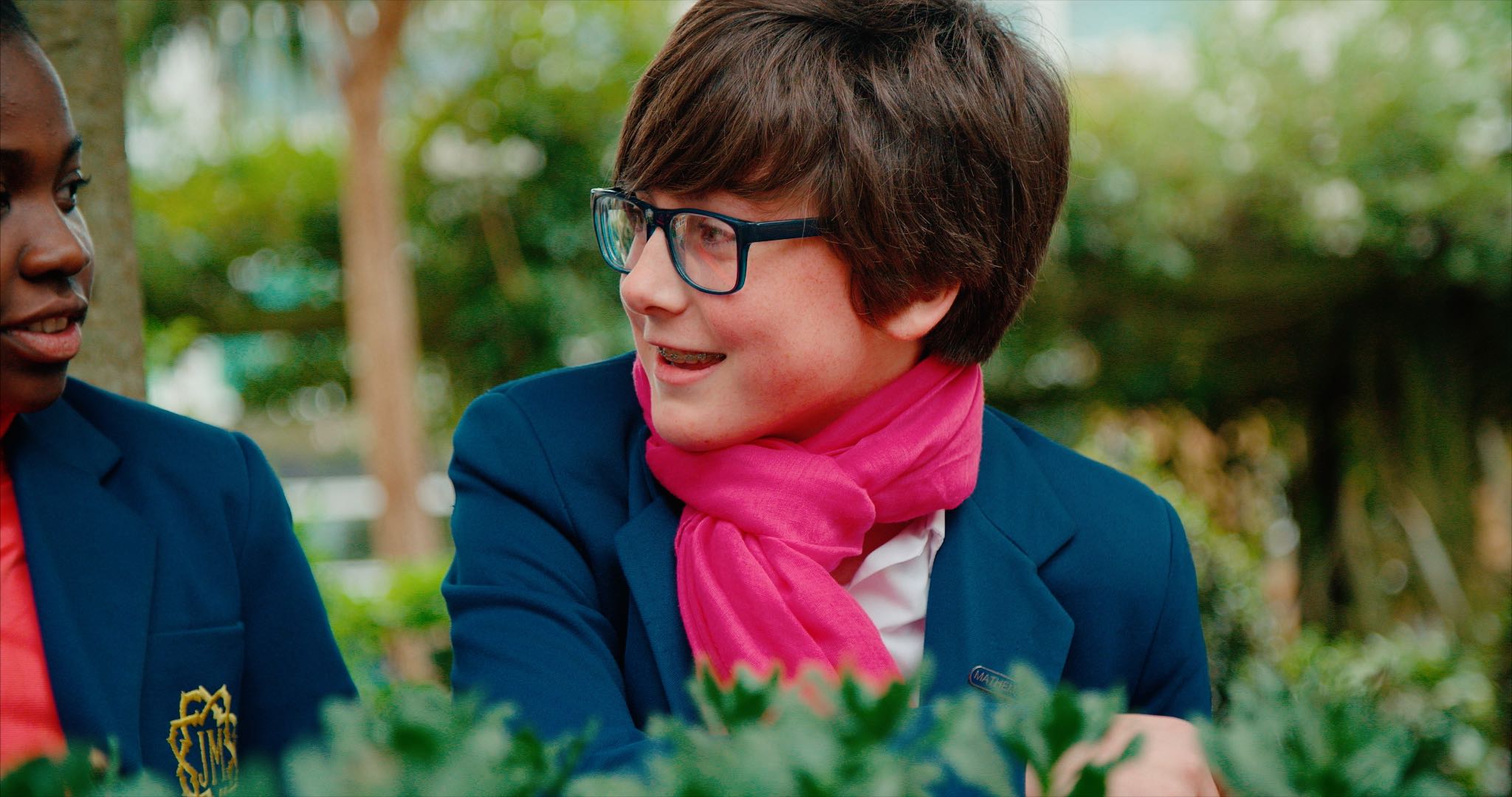 Earlier in the week I was over in West London filming a educational video. This was like no other educational film I have seen before with a lot of resource and planning going into the project which included a 4k drone operator who captured the school grounds from the air. Working on educational promotional videos is always a nice experience and make for fun filming days with all the kids involved. The film is now in post production and should be released soon!