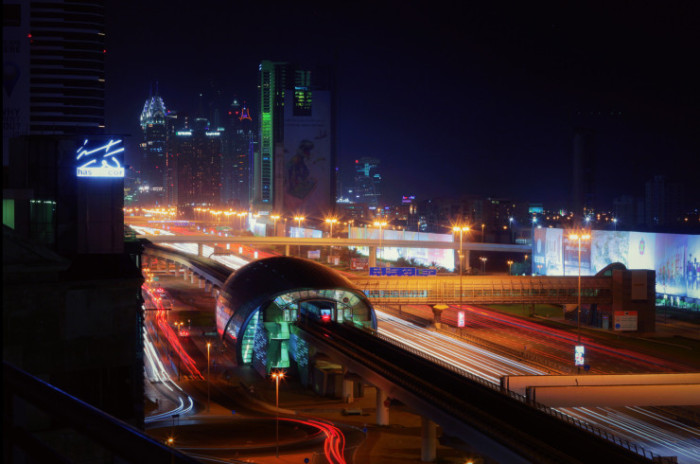 I’ve just spent the past ten days out in Dubai working on various projects. After the wonderful time I had out in Oman in December, I was really looking forward to going back to the Middle East and to also experience a different mix of contemporary and traditional cultures this time. The first project I worked on was a launch film for make-up magazine Make-Up International combining many different elements of make-up into a single piece. I was pretty happy to be shooting in a fully air conditioned studio as the 42 degree heat was huge change from the much cooler temperatures out in the UK. Following the studio shoot I attended Global Face Art 2014, an event which brings all the best make-up artists from around the globe together. The event was held in a huge theatre where they also premiered several different commercial make-up films I worked on. I also shot a visual mood film from the event over the three days it took place. I spent my last few days in Dubai shooting a commercial out in the desert and also in one of the amazing hotels which combines the incredible contemporary architecture with traditional decor. Working in the desert was really the highlight of the trip for me. Being able to relax on huge sand dunes and watch the last few rays of light disappear from sight is a great way to relax after a long day working. The still image below is taken from a timelapse video I ran from the top of the hotel I stayed in. For me this really sums up the futuristic neon city that urban Dubai was to me.