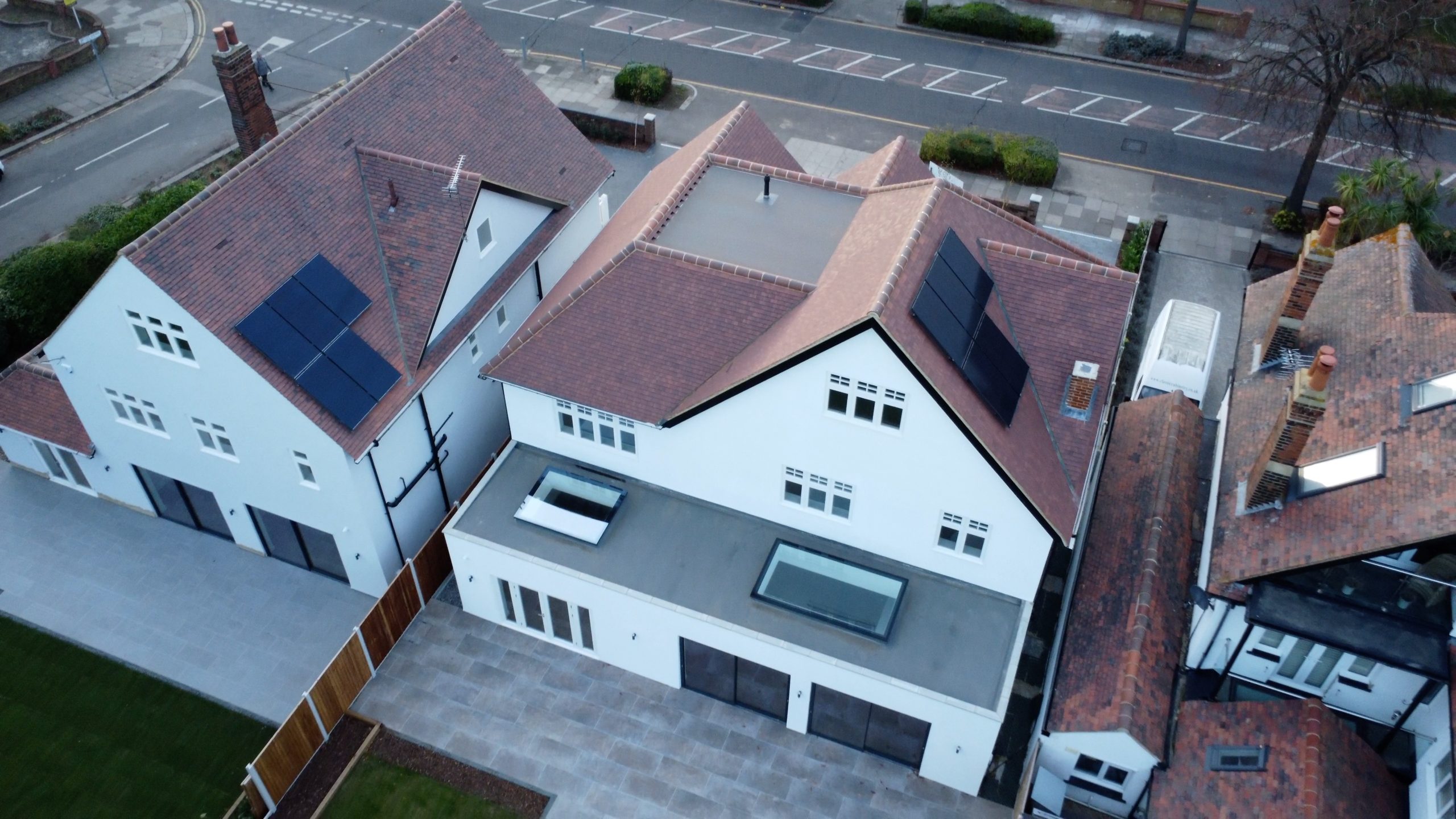 Being a videographer in London in 2021 is an incredibly exciting thing. Videography has changed hugely over the past few years.  One of the main innovations is the technology and one of the most exciting pieces of technology is drone videography.  We recently obtained our drone license and purchased the DJI Mini 2 drone.  One of the best things about this drone is that it is C0 rated so has many less limitations in terms of flying over people and near to buildings.  This has led us to film and work on many drone videography projects.

Filming a drone video of a property

We were recently commissioned to carry out some drone video filming of two new build homes.  We were out of London and over to Essex to film this one.  The airspace was actually in a Flight Restriction Zone which meant we had to get permission from the local air traffic control.  Once we had that, and had completed a risk assessment we were set.

We captured a variety of shots form the air ranging from some much wider shots to some shots where we look directly down.  You may think it wouldn’t take long to capture a few shots of a couple of properties but to get the shots right it does take time.  We also captured some photos whilst we had the drone up.  At the flip of a button on the remote, we can instantly change to stills mode.  The Mini 2 has the ability to shoot in Raw and Jpeg at the same time which is a huge bonus.  As for the video, its glorious 4k.  The image is fantastic and from such a small light drone.  One of the other things I love about the image is the colour.  The colours just looks great straight out of the bag.  This is one of the many reasons we chose the DJI-MINI 2. 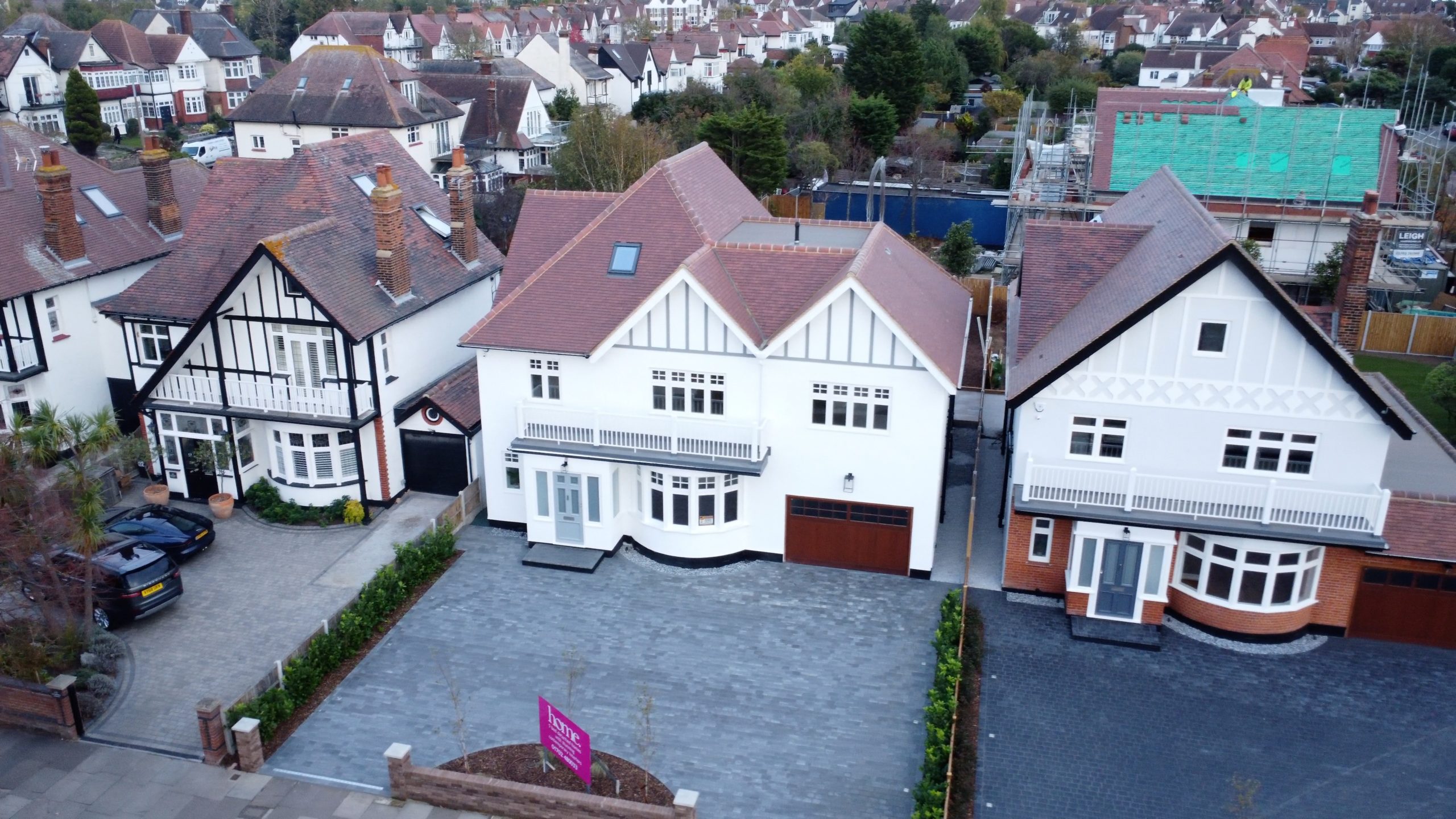 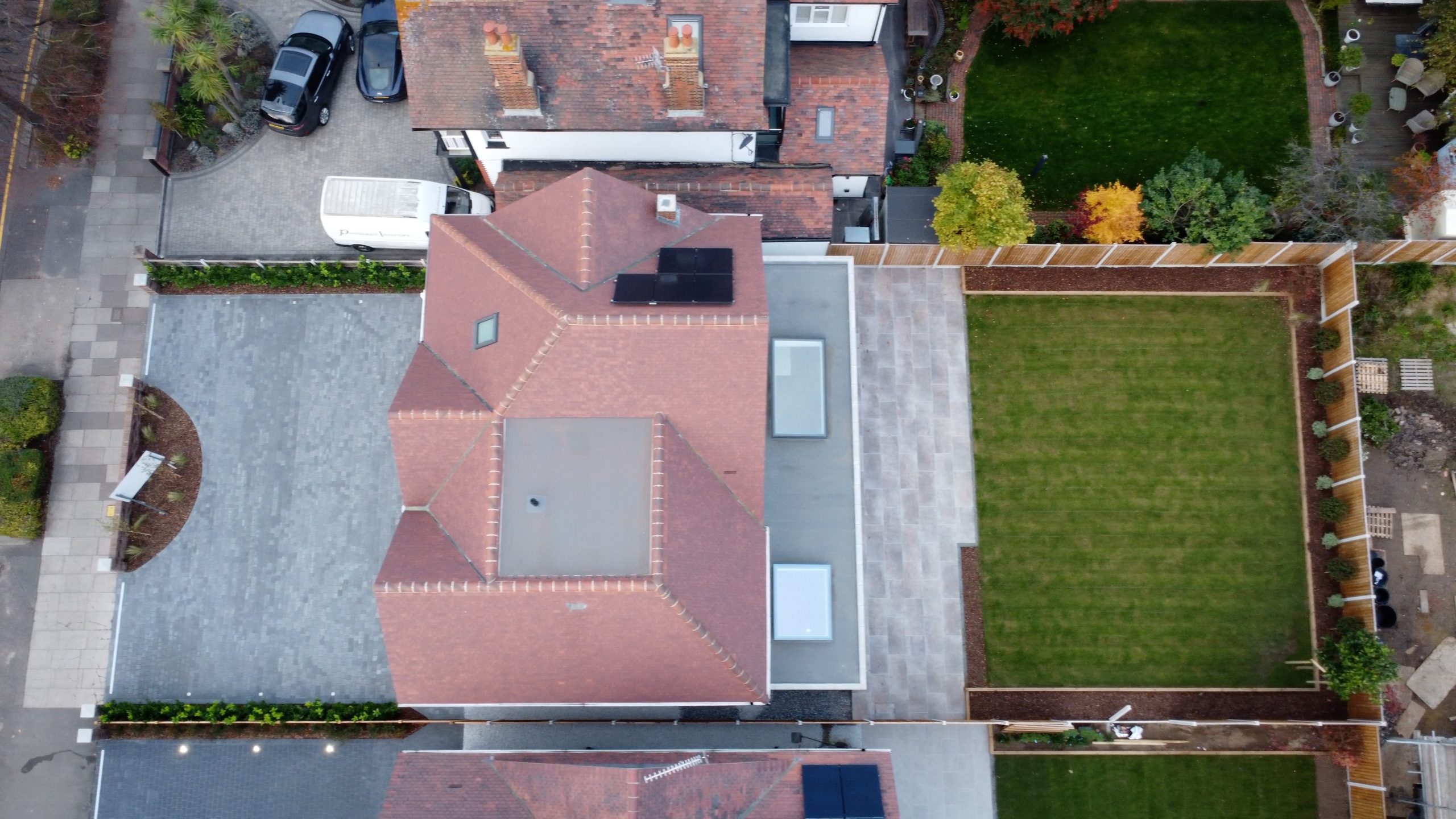 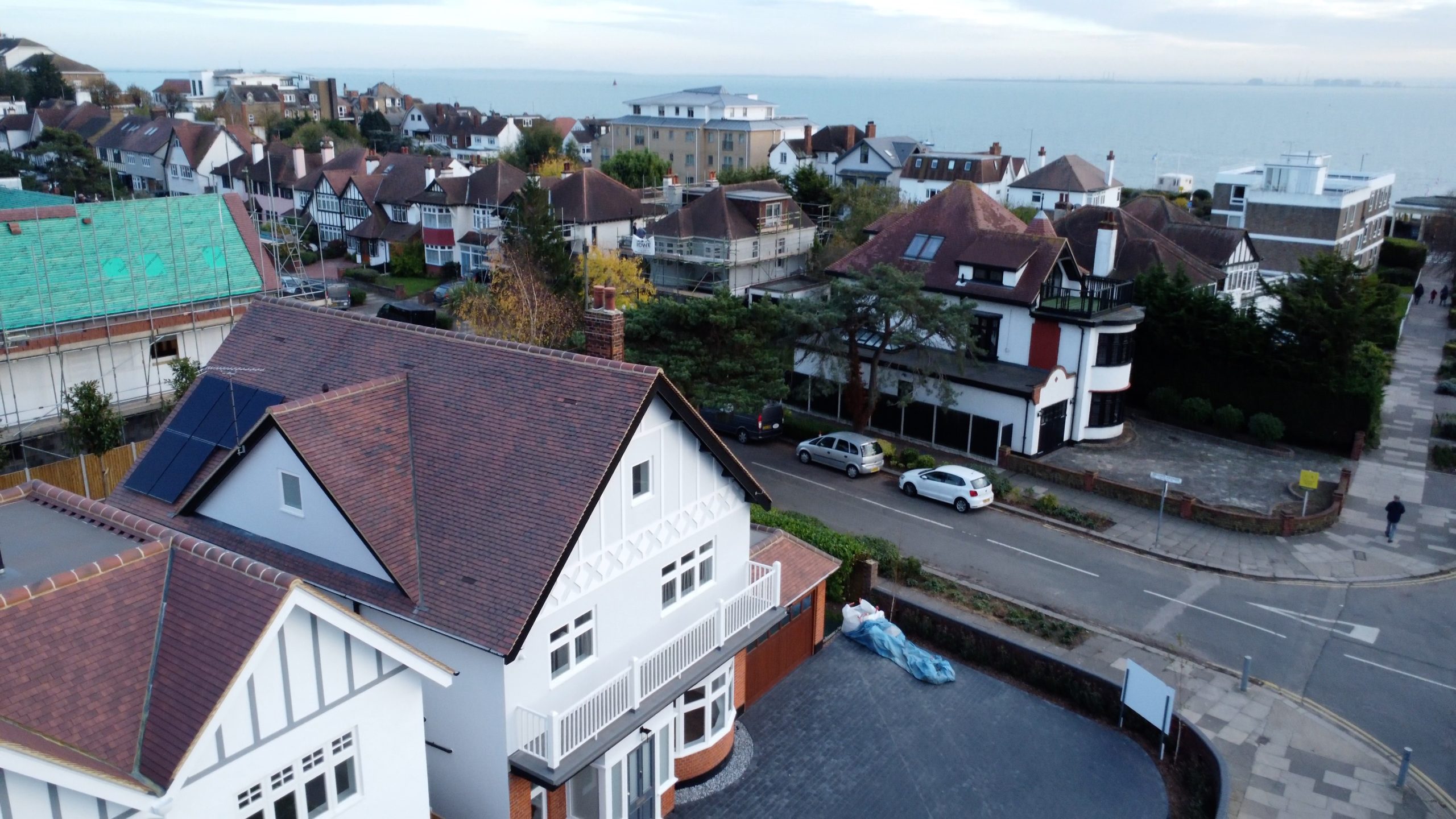 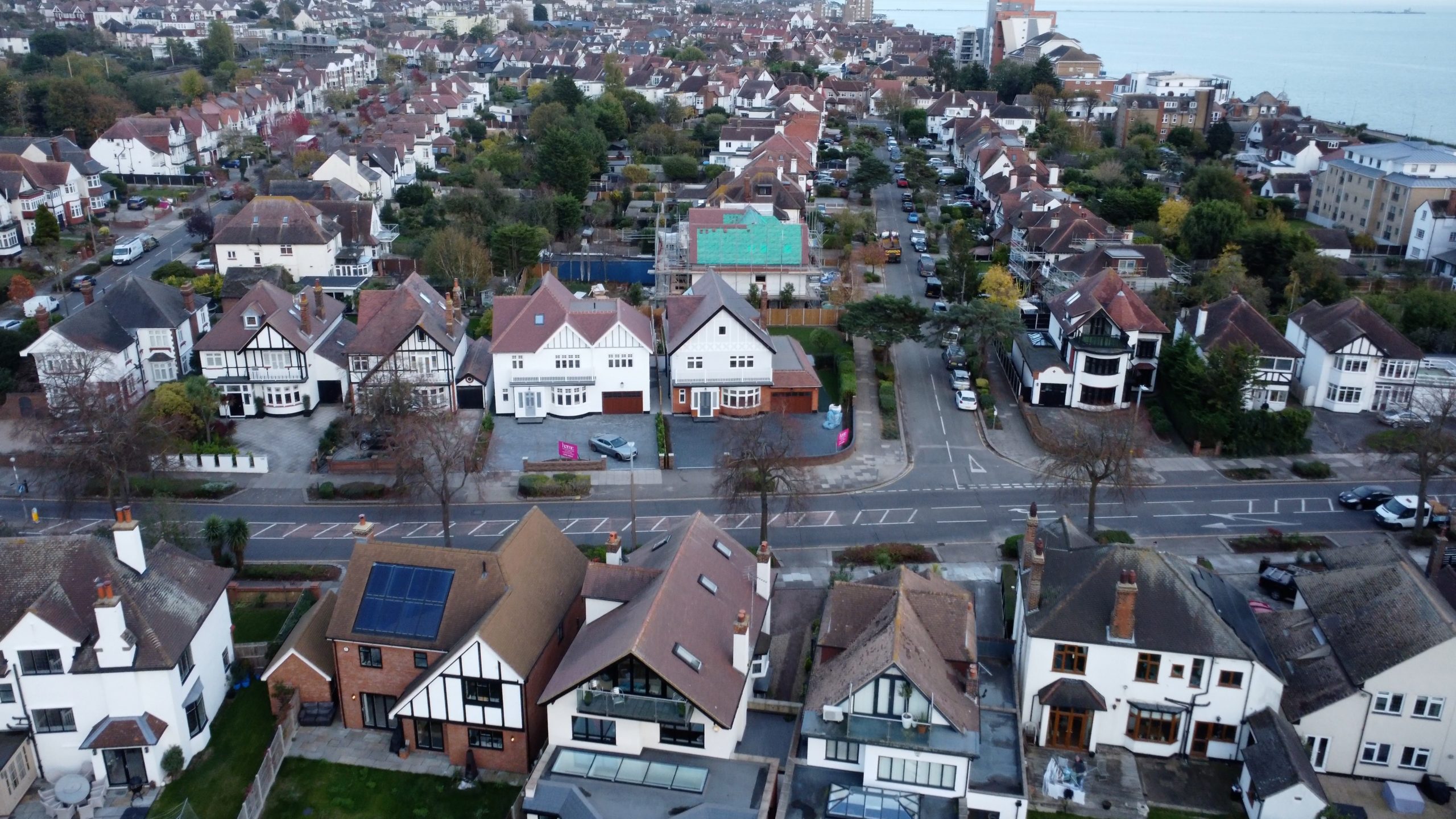 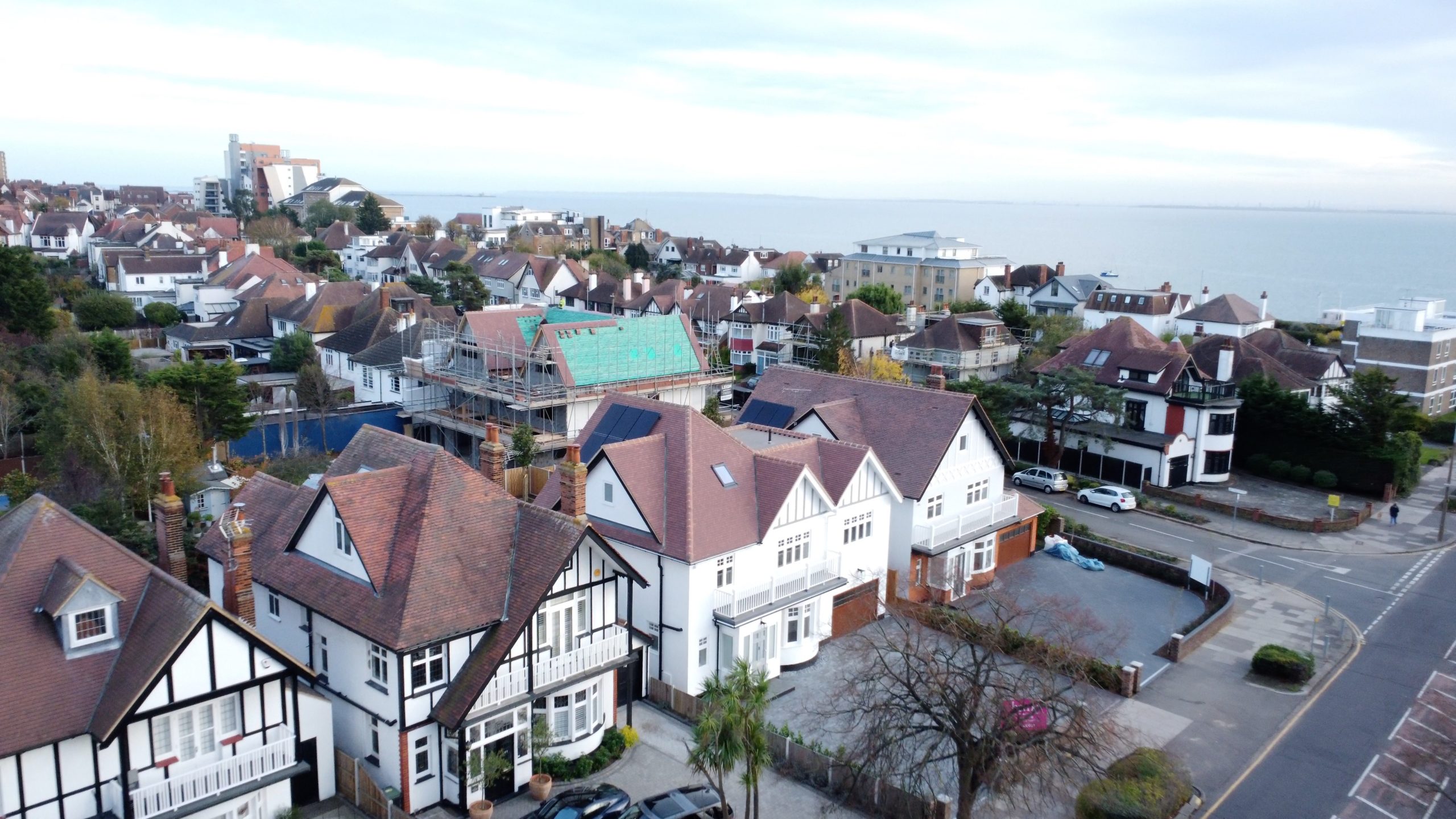