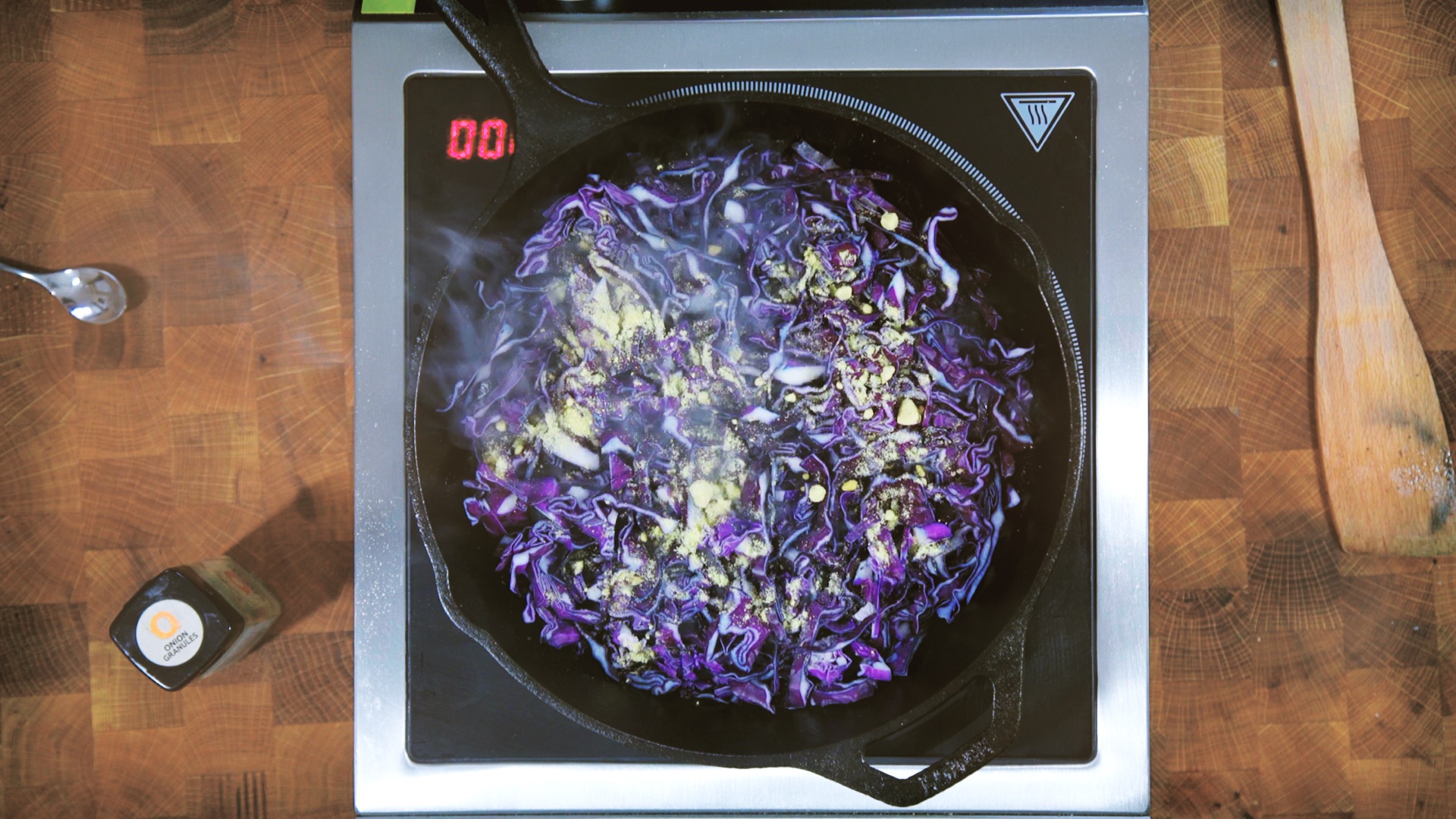 I’ve been filming a lot of cooking based videos recently and last week I took a trip out of London to visit renowned vegan chef and Director of Plant-Based Innovation for Tesco, Derek Sarno. This is one of a series of films I’m shooting for Animal Charity Animal Equality that focuses on easy to make and delicious vegan recipes. We had a two camera setup running an aerial camera from a horizontal telescopic pole and a second camera on ground level for the close ups. The film series comes out next year so keep an eye on the Animal Equality website and social media pages.