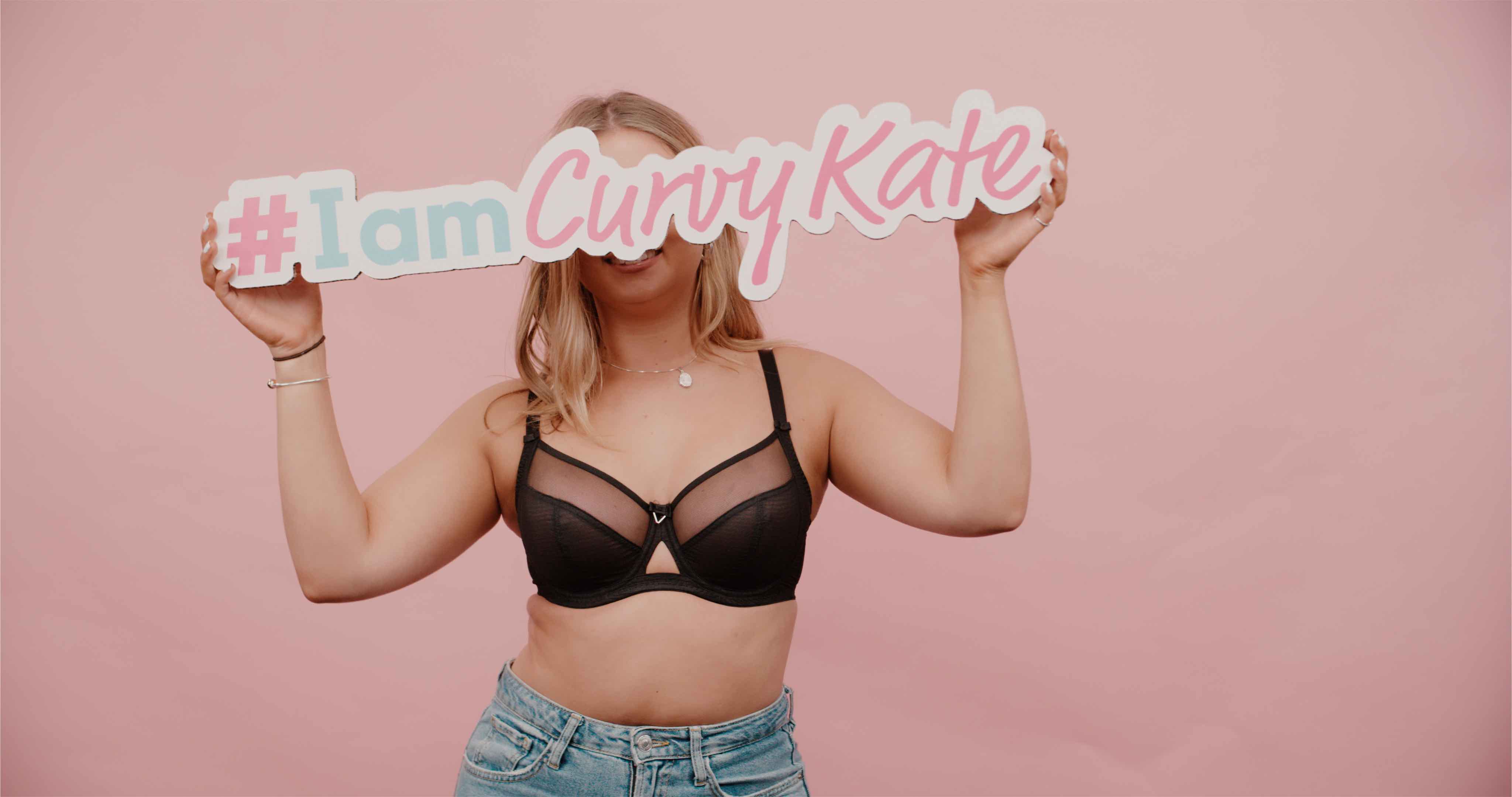 We have just done three days filming on a new video campaign for bra company Curvy Kate in London. The campaign titled ‘I Am Curvy Kate’ featured over 100 women passing through our film studio over three days in Central London. We captured a bunch of content including some green screen and interviews as well as colorama backdrops. The campaign has now gone into post production with release due for a few weeks time. This was an inspiring video campaign inclusive of all women!