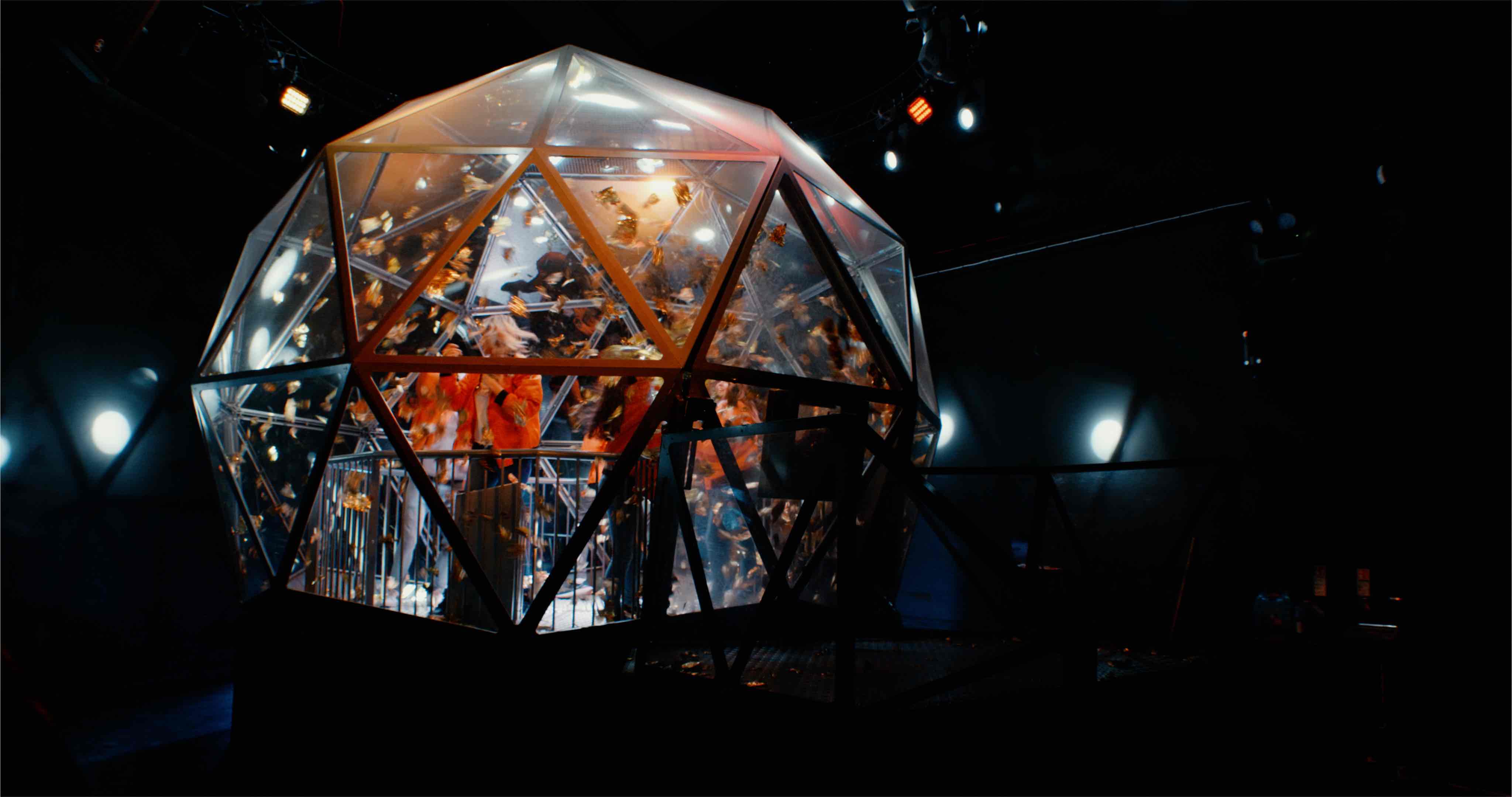 Earlier in the week we headed into central London to film an experience video at Crystal Maze Live experience.

An experience video at the Crystal Maze

The Crystal Maze was a staple of my childhood. I grew up watching the show and loving the unique nature of it. From the exciting game zones to the renowned music and the dome itself at the end. I always imagined having a go at wining a few of the crystals myself. Move forward 20 years and I find myself at the Crystal Maze Live experience in London filming a promotional video for it! As a result, I was very excited for this project!

Our brief was to capture some video content of the different zones within the maze. This included the iconic dome at the end of the maze. A childhood dream come true! We essentially needed to capture something fun and exciting that would however bring people to the experience.

We ran a couple of cameras including one on a gimbal to get some dynamic moving video shots that work very well for this fast paced environment. We had a second camera setup that would allow us to get some super slow motion shots. After all who’s doesn’t want to see the gold and silver papers in the dome flying about in super slow motion?

With the lighting, I really wanted to created something with some mood that further enhanced the immersive experience. I used a couple of large LED panels for this. However I used no softboxes to create a harder light that would cast shadows. As a result this worked great, mainly in a backlight position.

In conclusion, we created some great engaging and immersive imagery that showcased the Maze in an exciting way. This was definitely a great film shoot for us as we grew up on the Crystal Maze TV show. It was a real honour to go and film a video in the Crystal Maze!