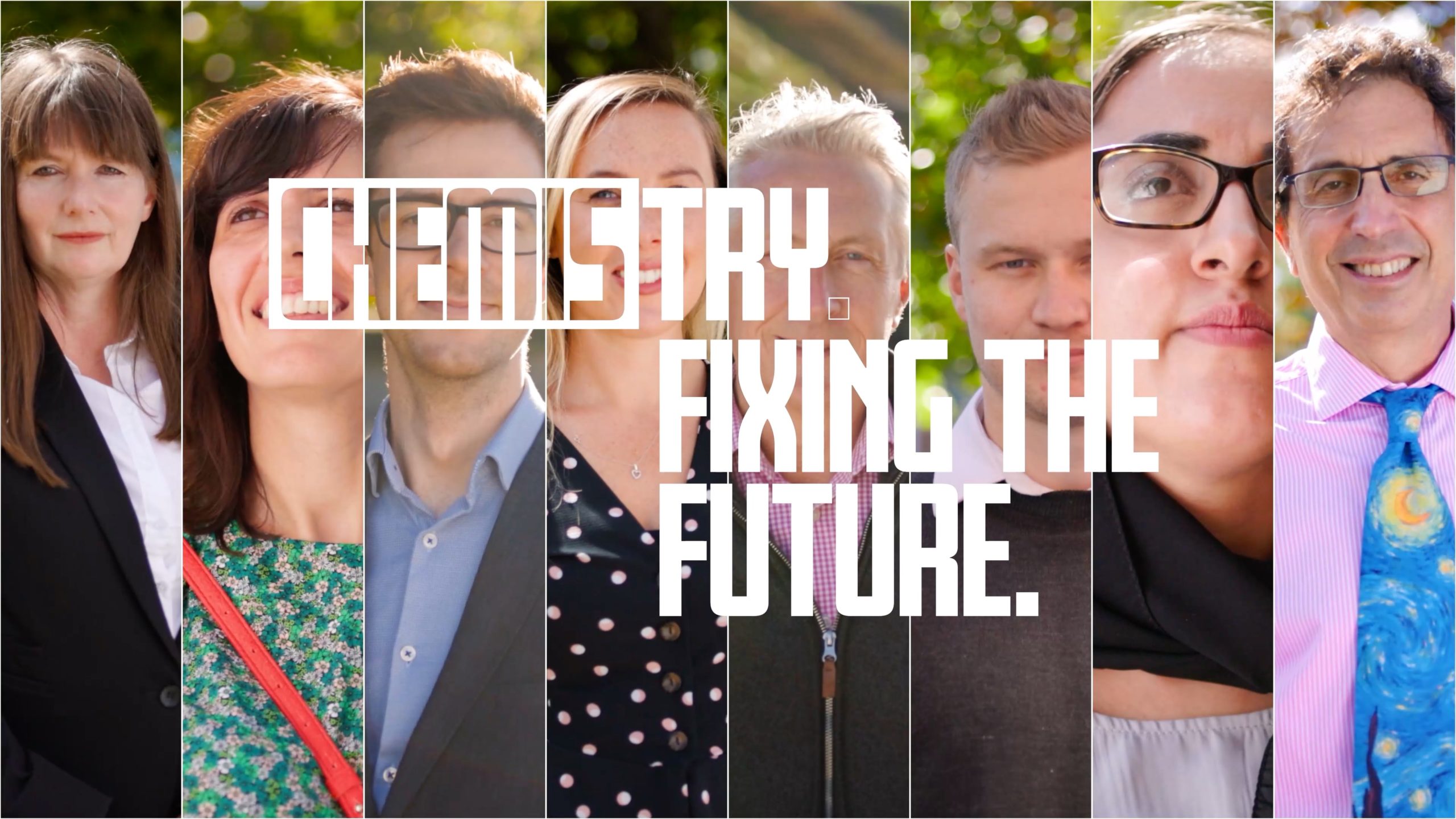 As a London based videographer, I often work on longer form video projects that don’t just require the main film being delivered.  They also require a video trailer! Video trailer’s are an opportunity to put something special together that grabs the audiences attention and builds some interest in the project.

Why create a video trailer?

To put it simply, video trailers are going to help you build your audience.  Imagine a major film release didn’t put out a trailer.  They would inevitably get a much smaller audience wanting to go and watch the main film.  When a good film trailer does come out, it’s a major talking point between friends and makes you want to go and see it straight away.  Usually you then have to wait even longer before you can actually see it I the cinema which adds to the anticipation and want to view it.  Videos trailers for corporate or commercial work are no different.  In the world of social media, if you put something special together for the trailer, your video could be the next trending clip online.  This audience building exercise is well worth the extra effort and cost.

How to create an eye catching video trailer

One of the best techniques I love to use in my films is opening with an eye catching moment from the film.  This just urges the audience to watch to find out what happens.  One project we filmed a few years back was a documentary about the refugee criss.  We travelled all over Europe filming the project.  Even though chronologically we started in London, the video clip we opened the entire film with was from Greece during a breech of the boarder.  The police were firing rubber bullets and tear gas.  It was an incredible harrowing and emotional moment that drew the audience in and made them want to watch on to see what happened.  Techniques like this will add excitement and help you get a larger audience to watch your film.

Below are a few frames from a recent video trailer we created for a chemistry video project.  The entire series consists of 8 films but the trailer sums up this series in a couple of minutes.  This is a great length for a trailer.  Just enough to give an overview of the project, without giving it all away!

What kind of techniques do you like to add into your video trailers? 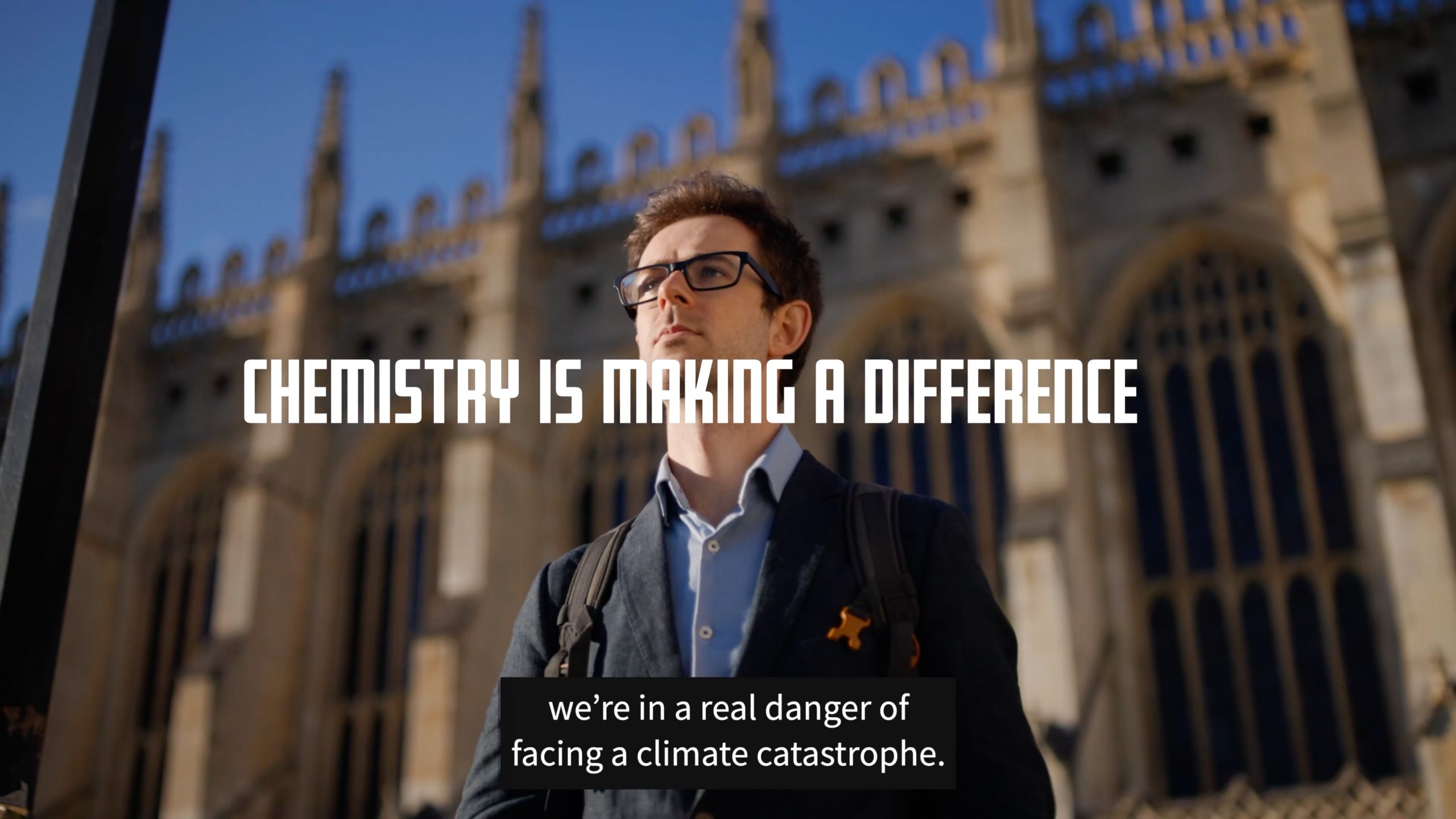 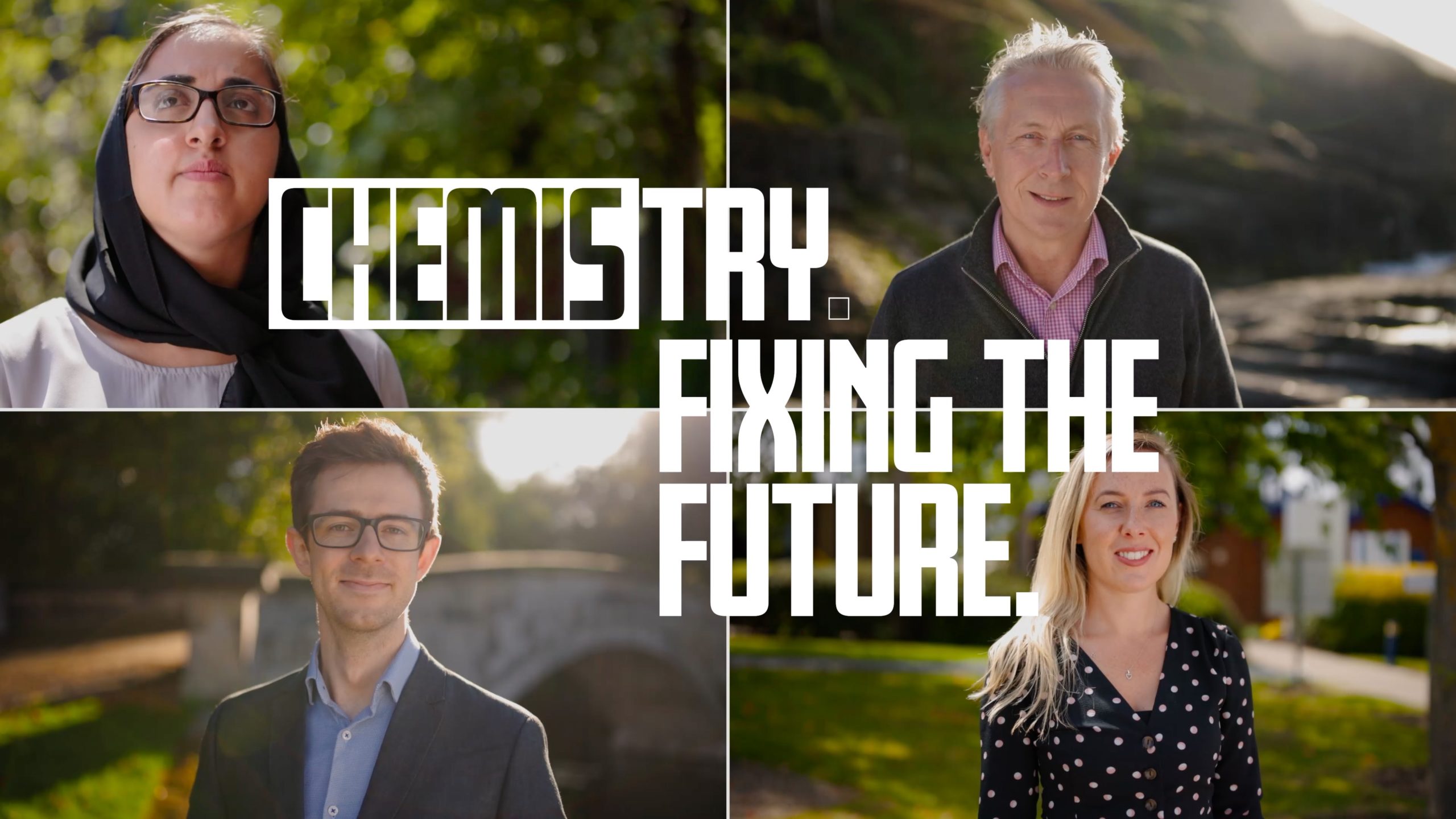