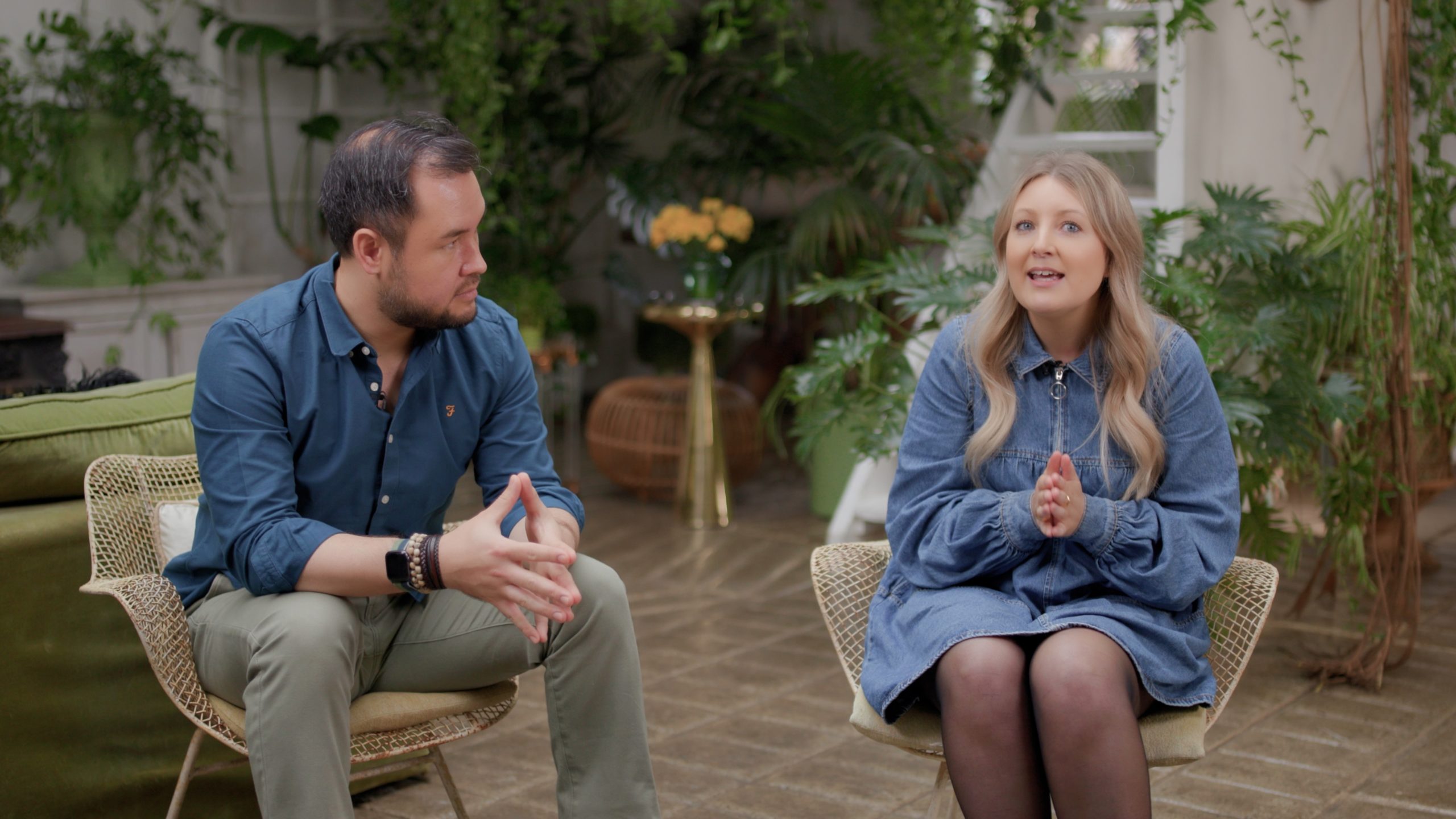 Working as a London based videographer, you come across larger projects from time to time and a TV show video production could be one of those larger projects.  So what is a TV show style video production? It’s a large setup consisting of multiple cameras, where a host talks with a guest.  Very much like the morning style TV shows we’ve all seen on TV and one time or another.

We recently did a TV show style production and had a four camera setup.  Camera 1 was a medium wide with an autocue on the front for the host to read her script.  This is the only camera she addresses and her point of contact with the audience.  Camera 2 was a wider shot showing the entire location.  In this case a beautiful studio full of plants.  We actually had this camera on motorised slider pinging back and fourth for some lovely movement.  We even positioned a few plants in front of the lens very slightly to add some foreground and enhance the movement.  Finally cameras 3 and 4 were close ups on each of the talent.  These are super important shots as they are the close shots that allow the audience to connect with emotionally with the talent.

Next up is lighting.  You are going ot need some large soft sources to get enough light and most importantly soft enough light.  After all you don’t want harsh shadows!  Arri Sky panels with the DOP choice snap grid are a great place to start.

Rule number 1 would be to have a sound man to cover this for you.  This is the safest way.  Of course if you are only filming two people you coudl run the sound yourself but you’l need some good radio mic kits!

Making it a success

These kind of setups are a lot to handle and you’ll need to surround yourself with a good crew and the right kit.  What kind of things do you do when filming your TV show video productions? 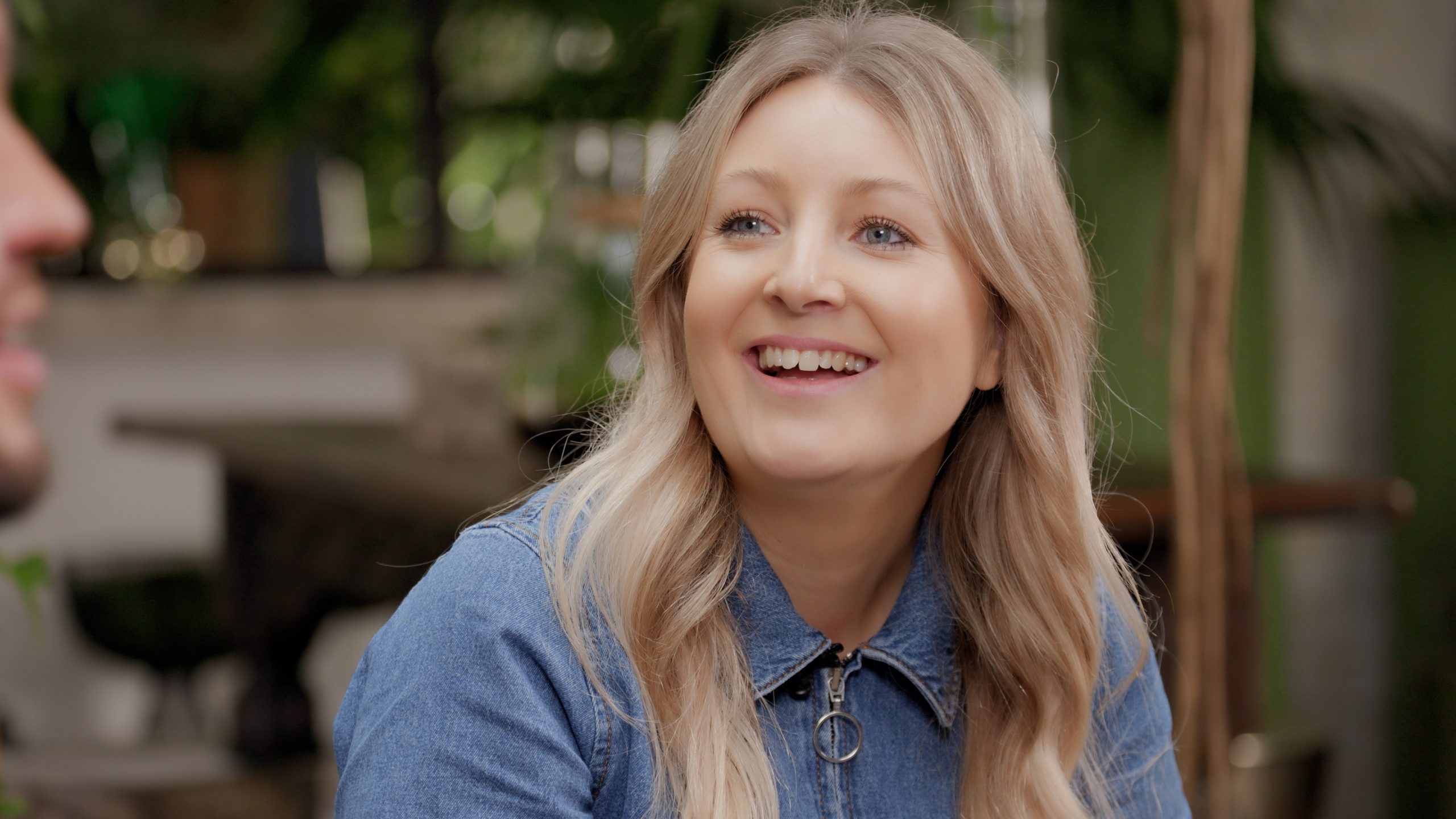 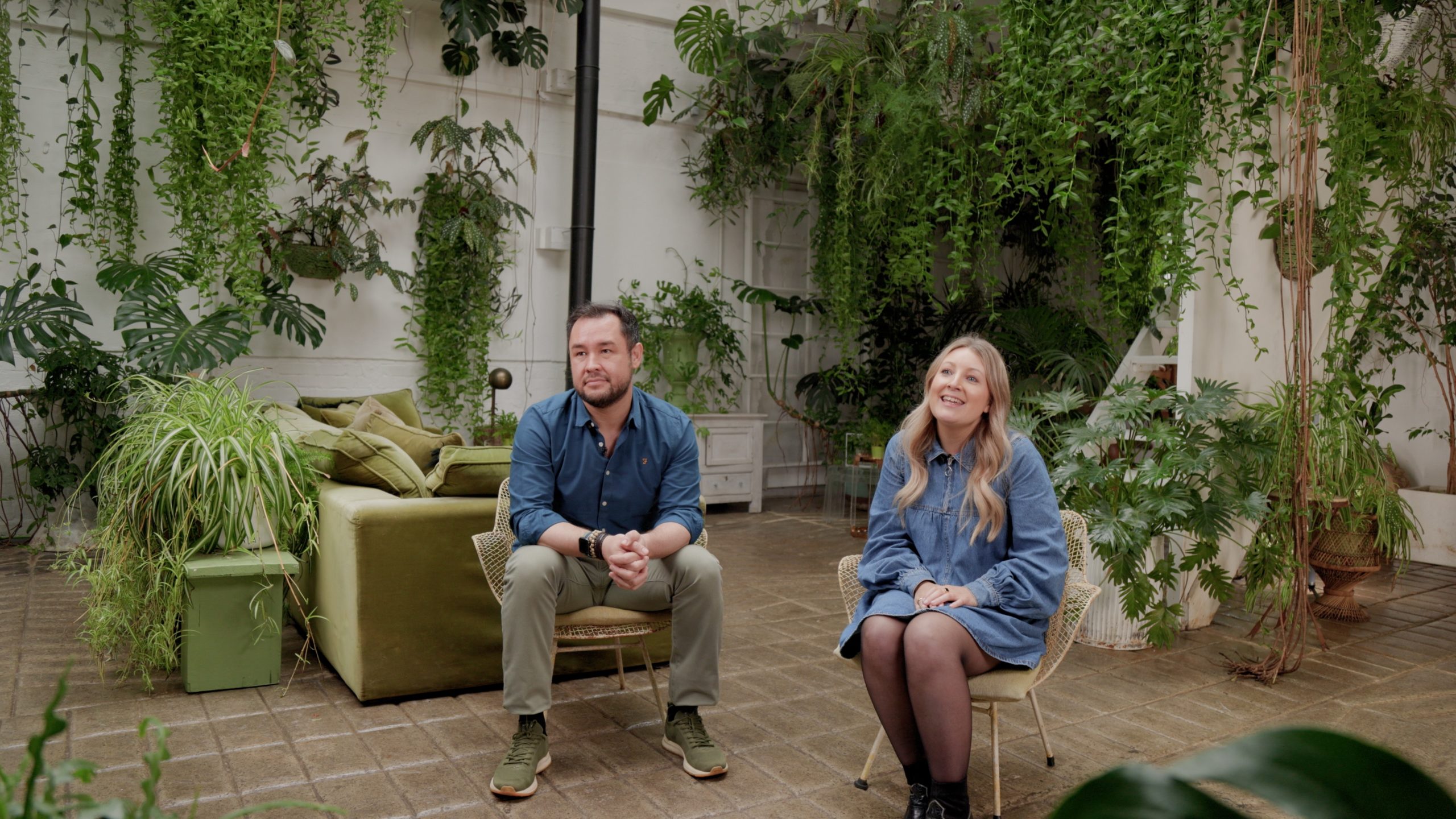