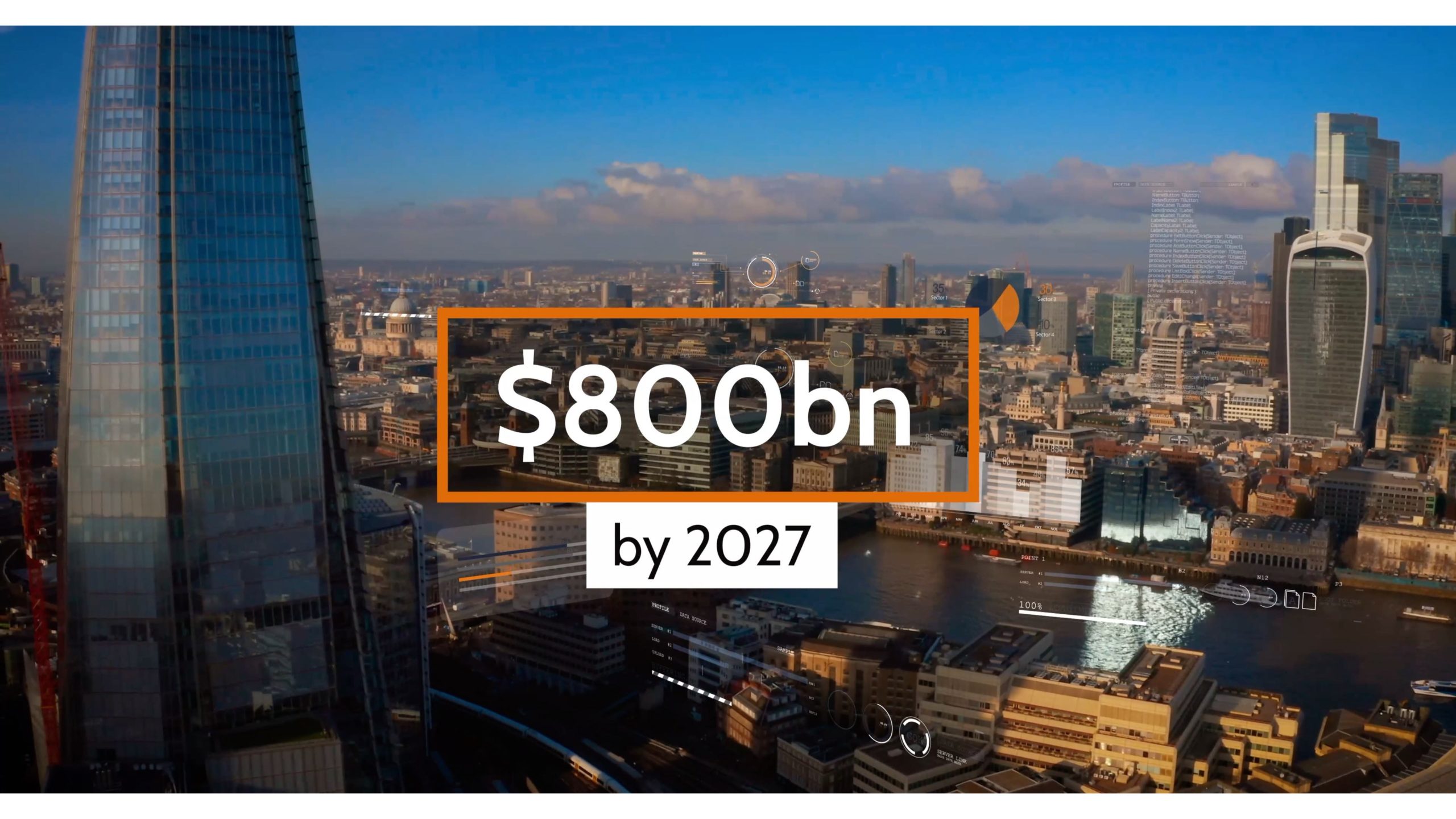 Being a videographer in London takes you all around the amazing locations London offers.  This particular project took us all over the city.   It was a corporate video in London that focused on real estate investment in London.

Filming a Corporate video in London

Filming in London can be hectic when you’re moving from place to place.  It’s one of the busiest cities in the world after all!  When you’re part of a film crew it can come with some difficulties!  We had several locations lined up around the city but all only a miles or two from each other so we managed this video shoot on foot.

We kept the camera setup light using the Canon R5 on the DJI RS2 gimbal to add some movement.  The autofocus tracking worked perfect for the moving shots.  This was a good job as we were battling the rain on this particular day and could only grab a take when the rain let up.  Having a setup that just works in this scenario was the difference between getting the content and not getting what we needed.  As well as the pieces to camera, we also captured some of London’s iconic locations.  I used a super wide 14mm for this.  It really accentuates the size of the buildings and gives a grand feeling.

The final video was a mix of the visuals we captured along with some stock material of London.  The quality of stock video has really come on a long way in the past few years.  Not to mention is being way more affordable using one of the subscription packages available.  This was then cut in with some animations and text overlays that showcased important information for viewer.  The end result was a fantastically dynamic film that showcased the what the company does very nicely. 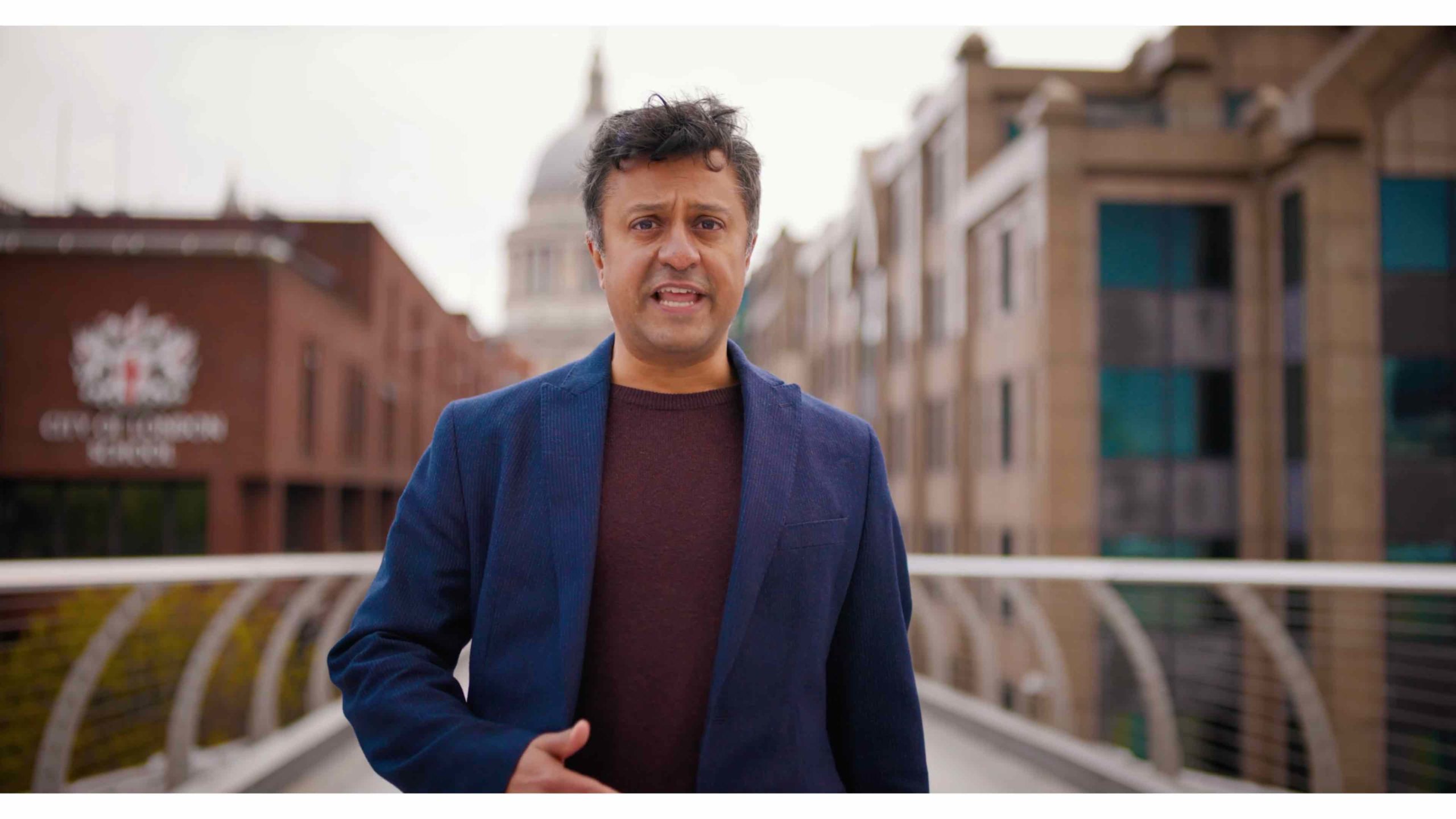 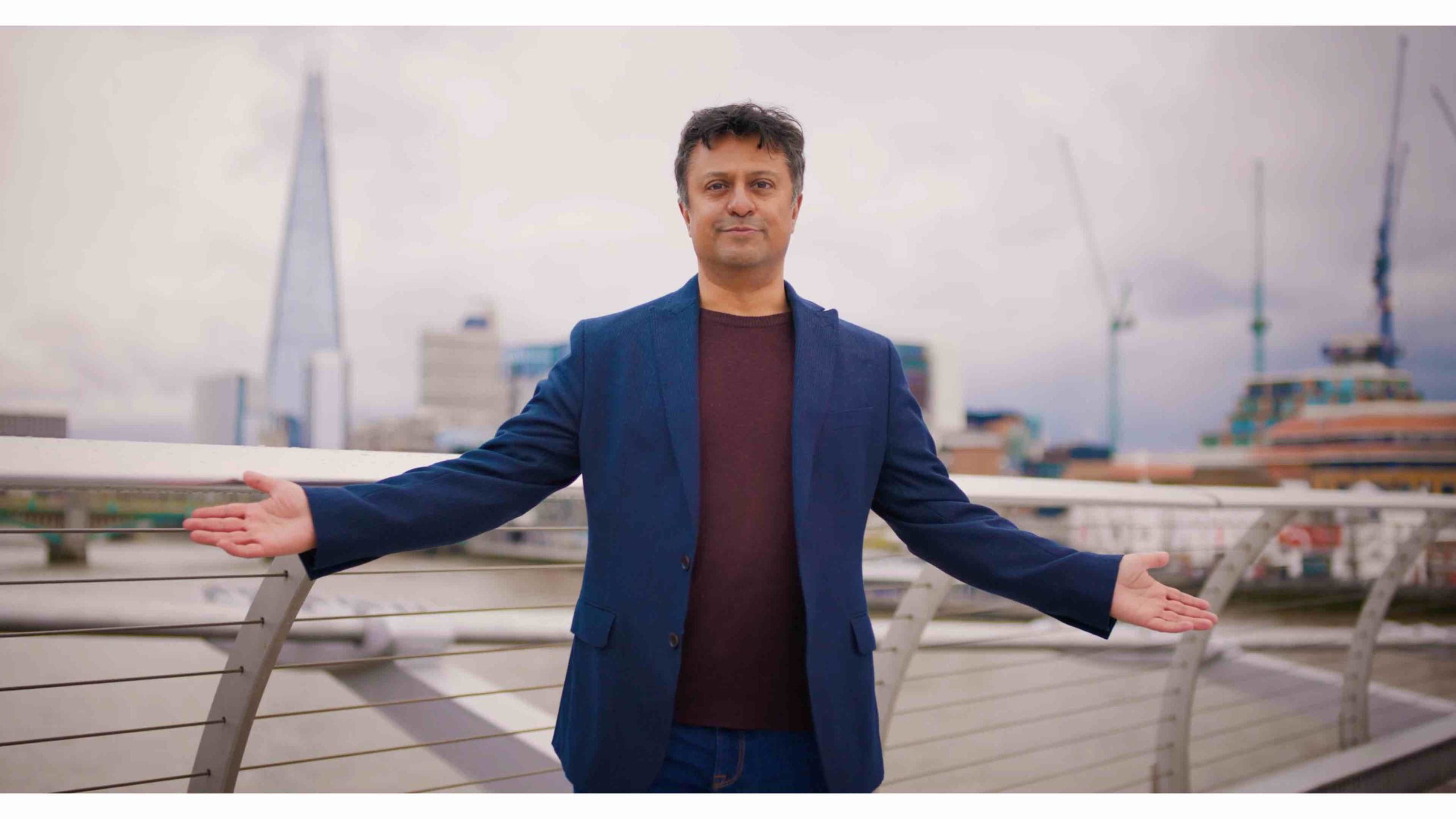