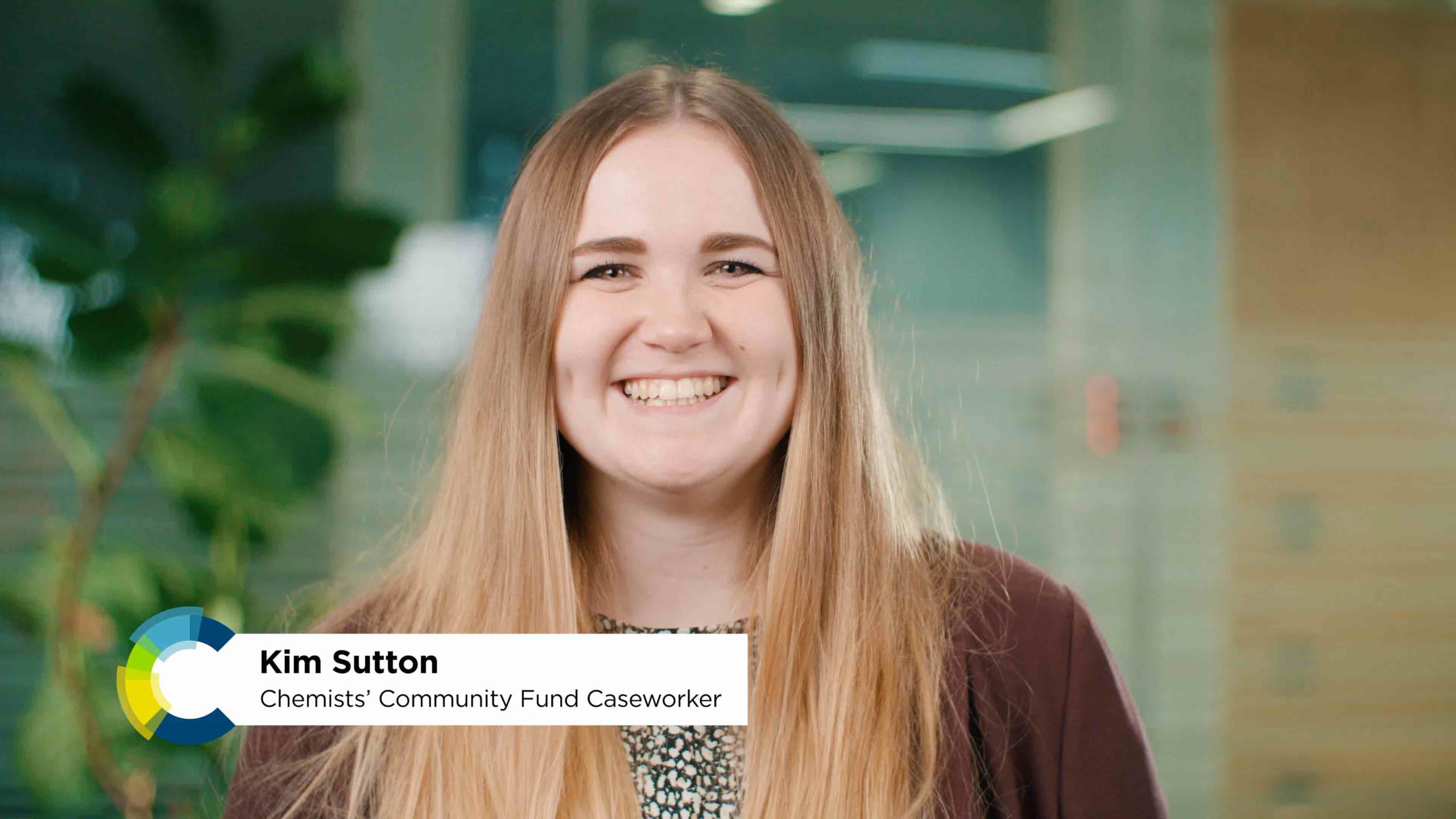 We’ve just been wrapping up some post production on a new chemistry film that focuses on a great initiative called the Chemistry Community Fund.

We’ve been carrying out a lot of work for the Royal Society of Chemistry over the past year. Our latest project was to highlight a really great initiative the RSC offer. The Chemsits Community Fund was setup to help alleviate poverty or hardship for RSC members and their loved ones. This was of course a very important film for us to work on.

We actually took a trip out of London and up to Cambridge to film this one at the RSC head quarters. Our brief was to produce a series of films that showcases community funding offered by the RSC. First we filmed a selection of interviews. We had a great big room at our disposal which made for a great location. We setup some plants and RSC branding in the background. I opted to film at F1.4 for the interviews, as a result we had a glorious depth in the image.

Next up we captured the b-roll. We filmed this on the gimbal to get some lovely smooth moving shots. We used our new Panasonic S1H camera for this. Its very light and had amazing image stabilisation which comes in so useful when filming on a gimbal. The other fantastic feature of this camera is the 14 stops of dynamic range. It really comes in useful when you’re filming quick pickups shots without any lighting. The image just shines even when you have difficult lighting situations.

We’re just wrapping up the post production on these videos and the films will be available to watch online shortly. In conclusion, we managed to create some very powerful and informative films that will help RSC members understand the support available to them.