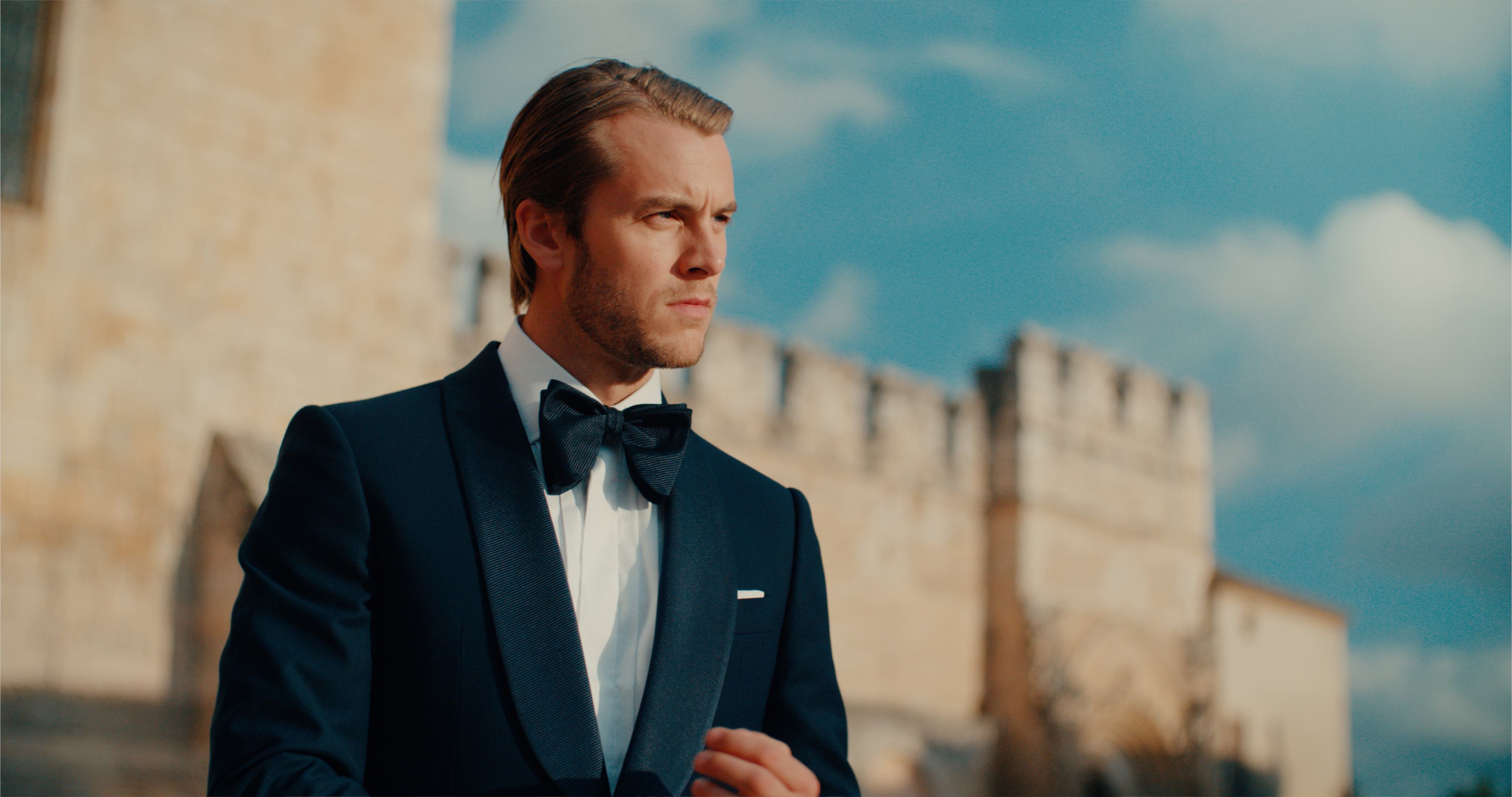 Chester Barrie of Saville Row have been keeping me busy over the past few weeks with our most recent shoot taking us out of London for a few days and over to an ancient monastery just outside of Barcelona to shoot their spring/summer 2018 campaign film. We shot the film in 4k using the Sony FS700 and Odyssey7Q combination, rigging it up on a DJI-Ronin to get some lovely moving shots. I’ll be working on the post production for the video in the coming weeks which should be released early in the new year.