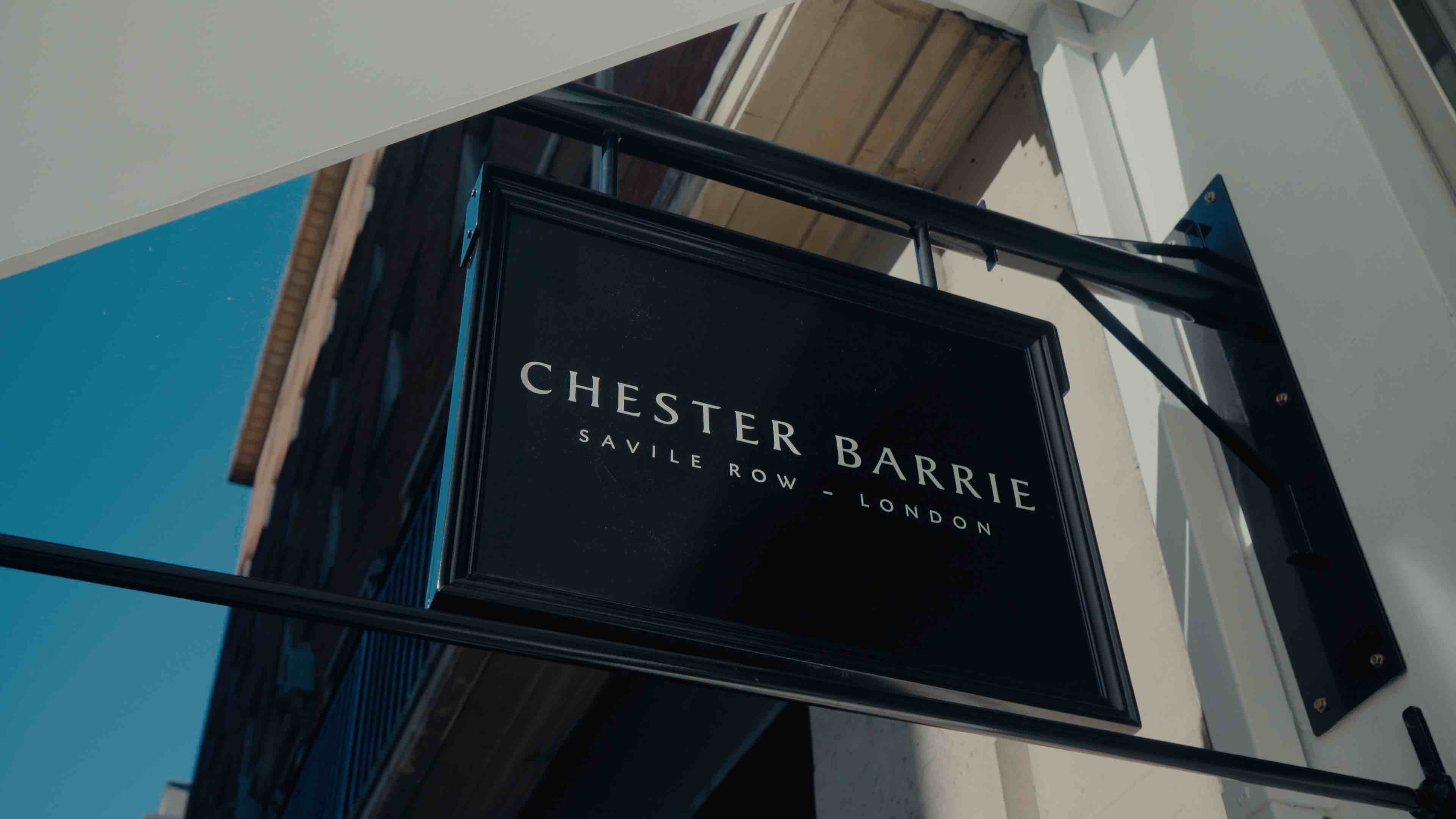 We were over in West London this week filming a shop opening video for Chester Barrie at their Saville Row store.

London is full of shops and what better occasion for a company to create new video content than a shop opening. Chester Barrie is located in the heart of London in Savile Row. They have just had the shop refitted with a new modern design. As a result we were invited to capture a video of the refitted store.

We decided to split this video into two sections of filming. Obviously we were there to capture the shop opening. however we also decided to turn up early and capture the shop empty before anyone arrived. This would really give us some fantastic visuals of what the shop looked like. The store had completely refitted look with a very modern feel. They even had a screen with many of the previous videos we had cerated playing on loop! This footage would also be used for a brand film that we are also working on.

Once we had captured the store empty we waited for the shop opening to begin. This was a London based private party for celebrities and models so we had plenty of great visuals to capture.

We had a two camera setup consisting of the Sony FS700 and Odyssey7Q and the new A7III which we were flying on a gimbal. The 4k out of the A7III is simply amazing and it’s incredible to se how much better it is than the 4k from the very popular A7SII. The 6k sensor and dual card slots make the A7III one of the best DSLR’s I’ve shot with. Between the gimbal shots and the handheld shots we ended up with a lovely set of video clips.

In conclusion everything went very well. We’re now working on the post production for this film which will be release din the coming days!