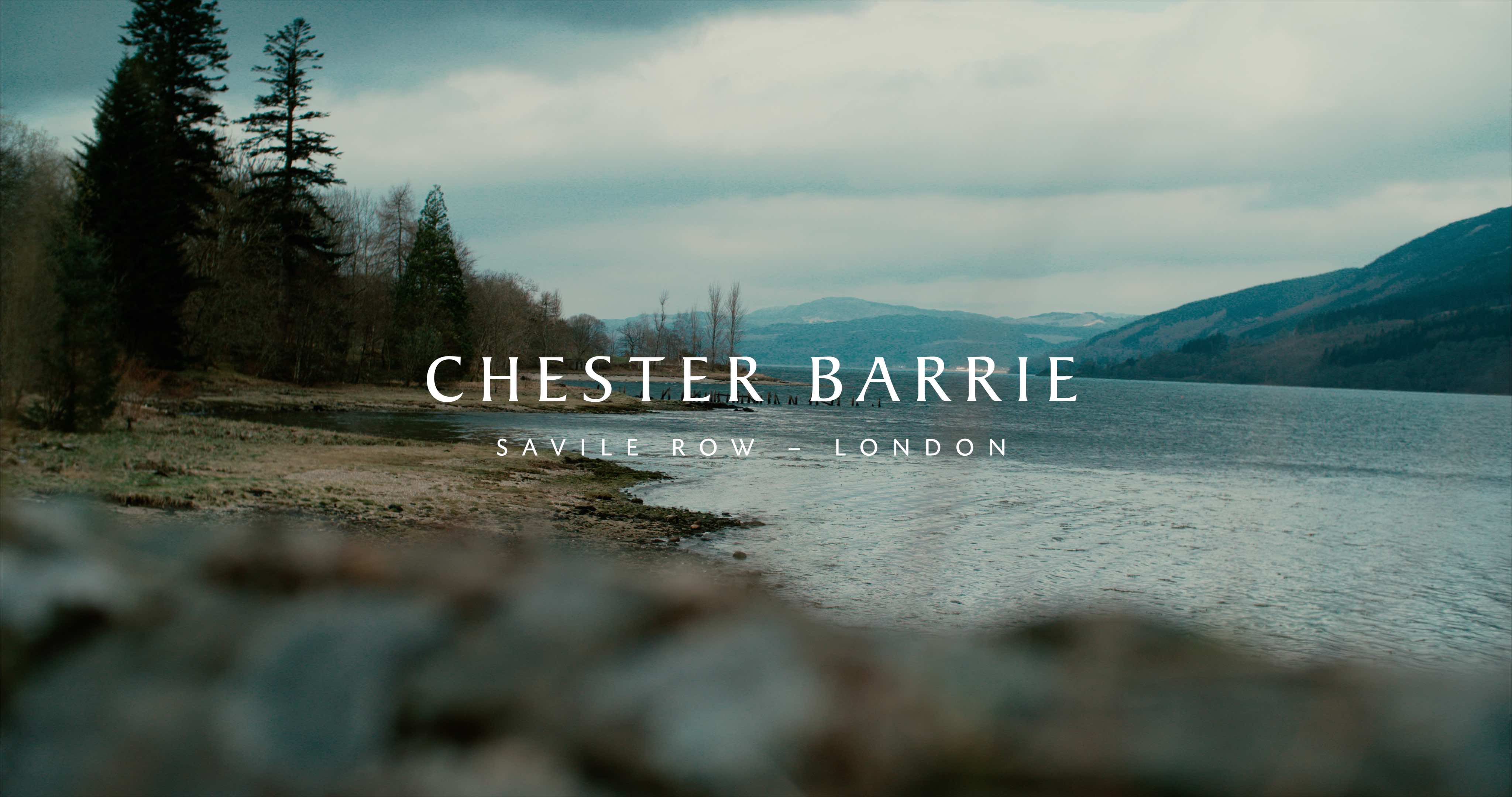 Last week I had the privilege of travelling from London to Scotland for a couple of days to film the new Chester Barrie Autumn Winter fashion campaign film.

Fashion campaign videos are some of my favourite projects to work on. It’s nice having a project where you completely focus on the visuals for a video. Another aspect I love about these video shoots is the location. The location is always somewhere stunning where you can find endless little pockets that just visually work so well. As a result, the location for this video shoot was in Scotland at an incredible castle. Let me tell you, it did not disapoint.

Our approach to a fashion campaign film

With a lot of experience in filming fashion campaign films, we have developed our own special approach. Filming the same kind of video projects many times over helps you understand exactly what works and what doesn’t. As a result, we love to film these mainly with moving visuals. This is achieved by using a gimbal. Slow motion and fashion also go together very well so we film a mix of super slow motion and regular motion. When clothes and garments are slowed down on film they just looks stunning. However you have to remember to not over do it and capture some regular motion video material that contrasts the slow motion.

With this particular shoot we had a mix of indoor shots and outdoor shots. Outdoors, we work quickly mainly using reflectors to create the lighting look. Positioning the model in the best possible position to start with is key. This is ally with the sun behind them, bouncing some light back into their face as soft fill. Indoors requires a different approach. We have access to power here and can run lighting to create our look. However we do have to work quickly on these shoots as the photographer is working alongside us and we needed to capture around twenty looks in total each in one day!

In conclusion, we filmed a beautiful looking 4k resolution fashion video. It has now gone straight into post production for release in the coming months.