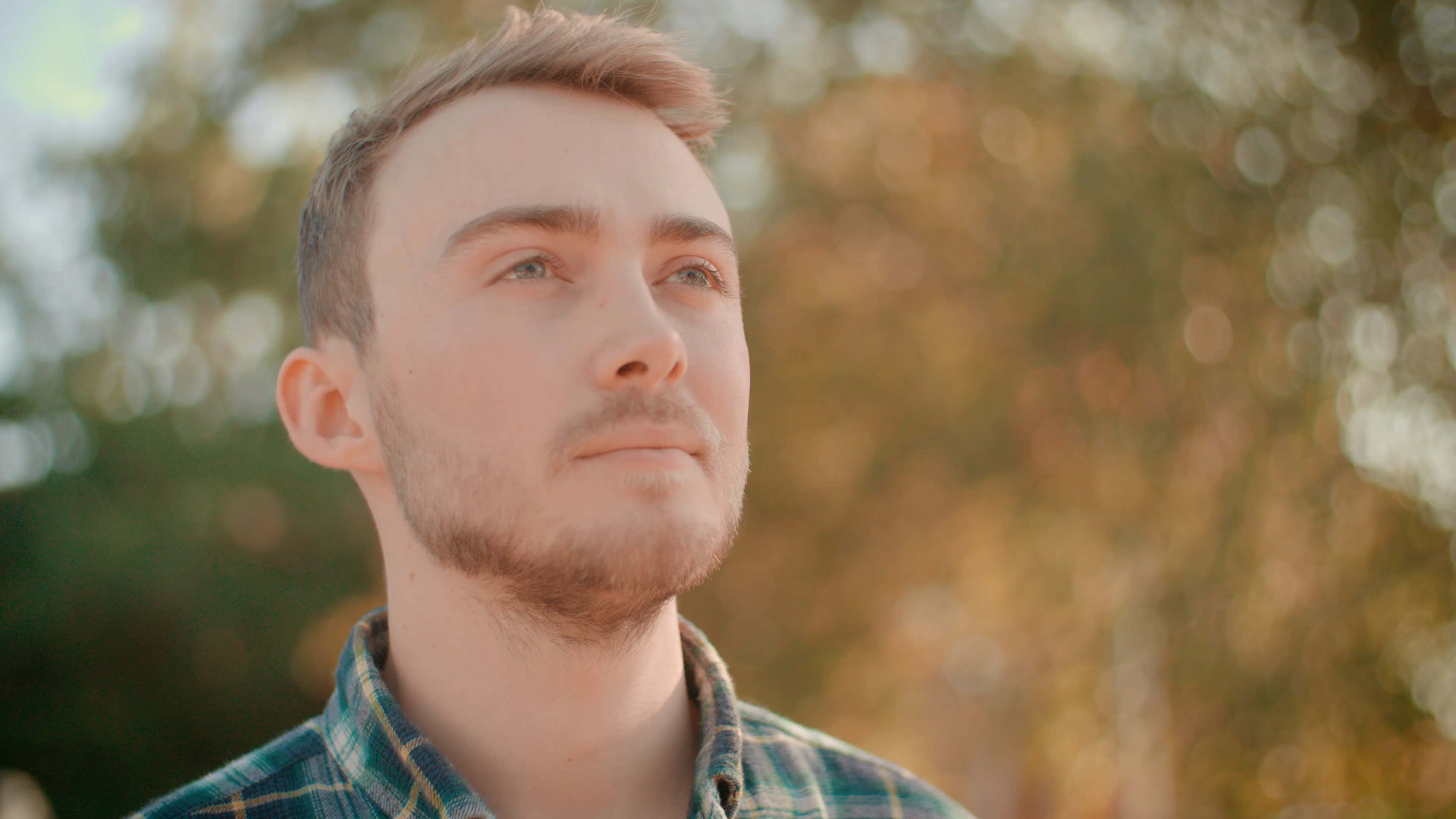 I’ve just started a large video project that promotes Chemistry through a series of films. We’ll be filming in London and around the UK over the next month to capture the video content for the series. Our first video shoot took us north of London, to Cambridge where we focused the filming on two Chemistry graduates who now have full time jobs in Chemistry. We’ve really gone for a cinematic look on this video series, filming with lenses wide open to get that depth in the shots. This was the first of the series and we’ll be posting regular updates as the filming progresses.