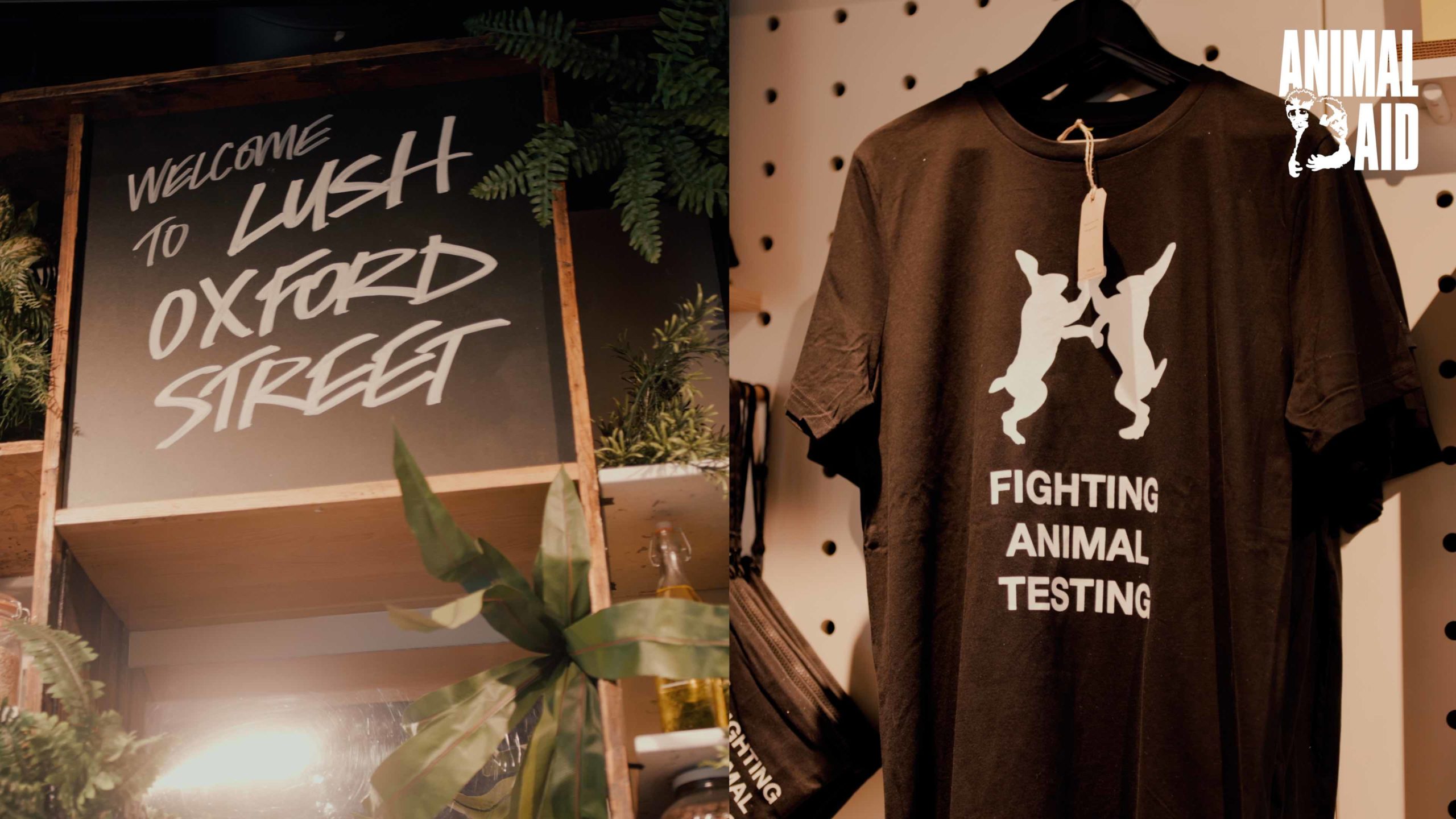 As a videographer in London, you can find yourself working on some very exciting film projects.  Last weekend was no exception as I was working on a charity campaign video for Animal Aid and Lush.

A Charity campaign video with meaning

At the heart of this video project was the goal of getting our government to ban snares.  Animal Aid were unable to show the footage of snares capturing animals due to it being too gruesome.  As a result they decided to commission two hoop performers.  The hoop performers did an artistic interpretation of what it’s like to be captured in a snare.  This was all happening on one of the busiest stress in London, Oxford Street at the Lush store!

Kit was essential on this kind of job.  These video projects require you to move quickly and be ready to capture at any given moment.  Blink and you may miss a key moment.  With this in mind, I had a two camera setup.  The Canon R5 on a DJI-RS2 gimbal.  As there were six performances happening throughout the day, I was able to setup the R5 and gimbal with several different lenses.  These ranged from a duper wide 14mm for this dynamic wide shots to a 35mm F1.4 for some shots with tons of depth in them.  The auto focus on the R5 just makes this kind of filming easy.  Without the autofocus, you just simply wouldn’t get these amazing moving and dynamic shots.

The second camera was the Canon C300MKIII.  This worked perfectly for closer pickup shots, 4k slow motion and to run the interview.  Its a workhorse and just gets the job done.  The other major benefit of this camera is the dynamic range and for this project it was perfect. We were filming in a dark room with a bright window behind it.  As a result of the dynamic range we were able to get the maximum detail in bot the darks and lights.

In conclusion the end video was a great highlight of what happened during the day and a valuable asset fort he campaign.  As a videographer in London, you find yourself working on all kinds of projects but projects like this, with smooch meaning are the most important for me.  You can see the film below: 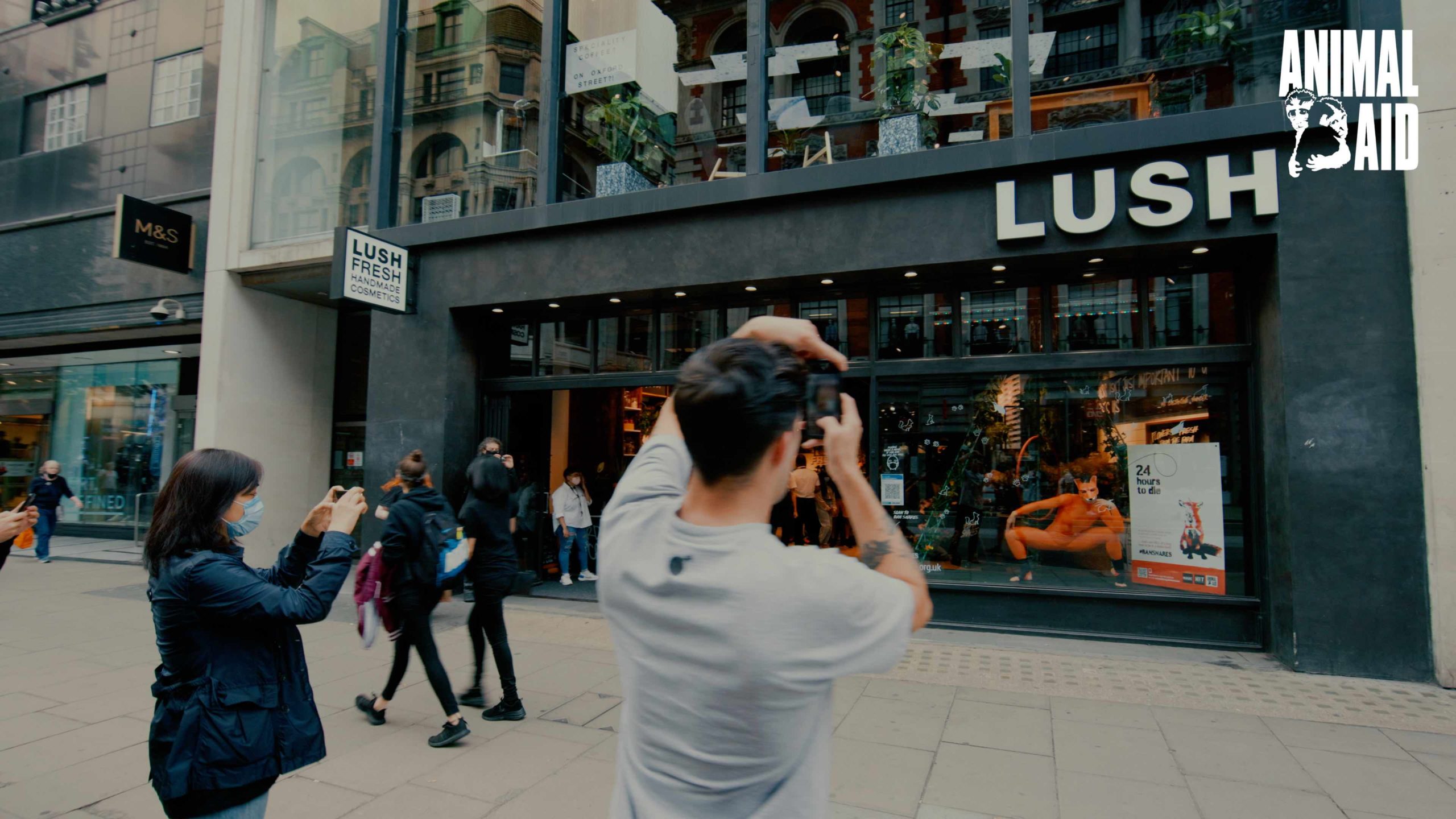 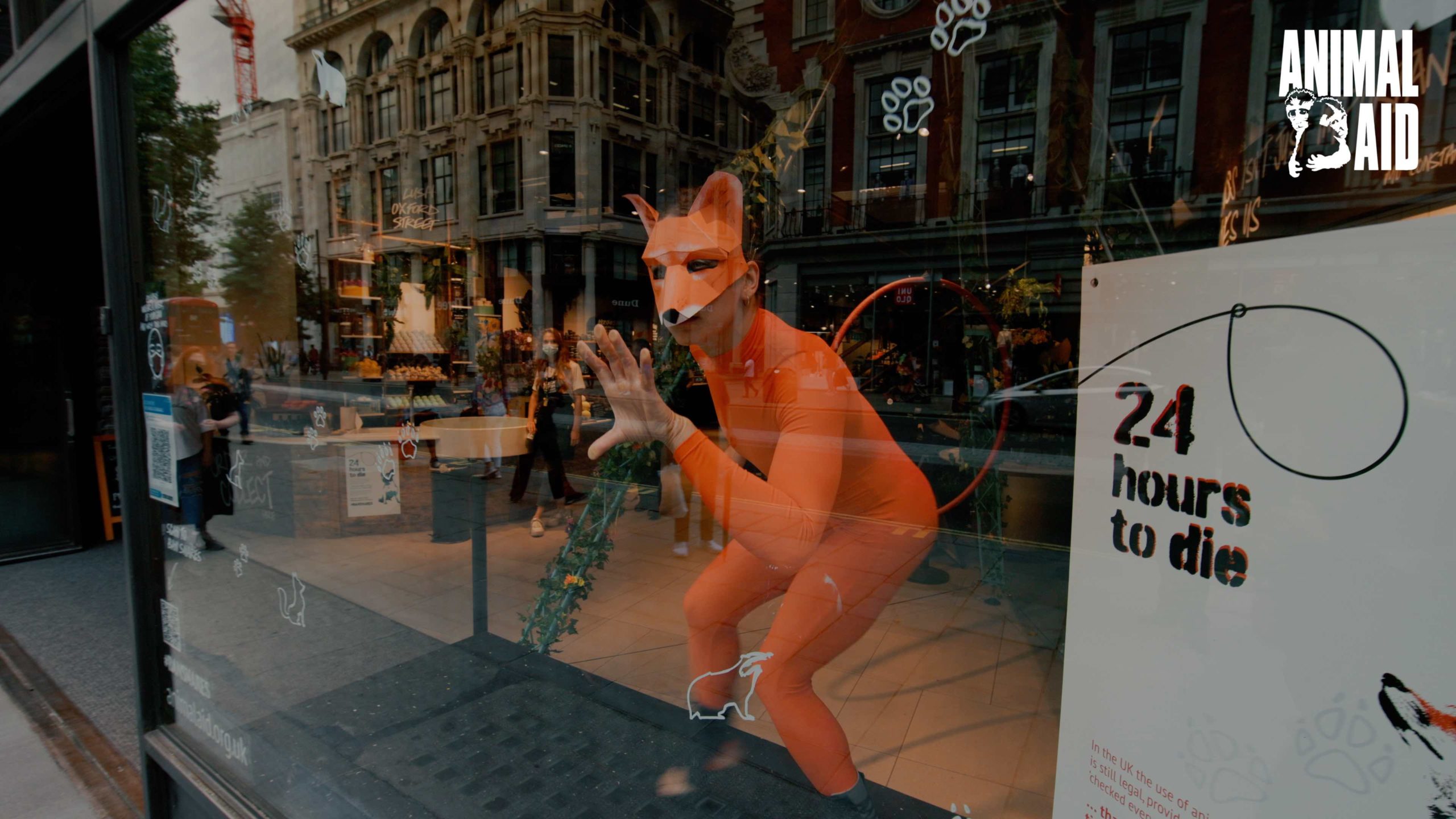 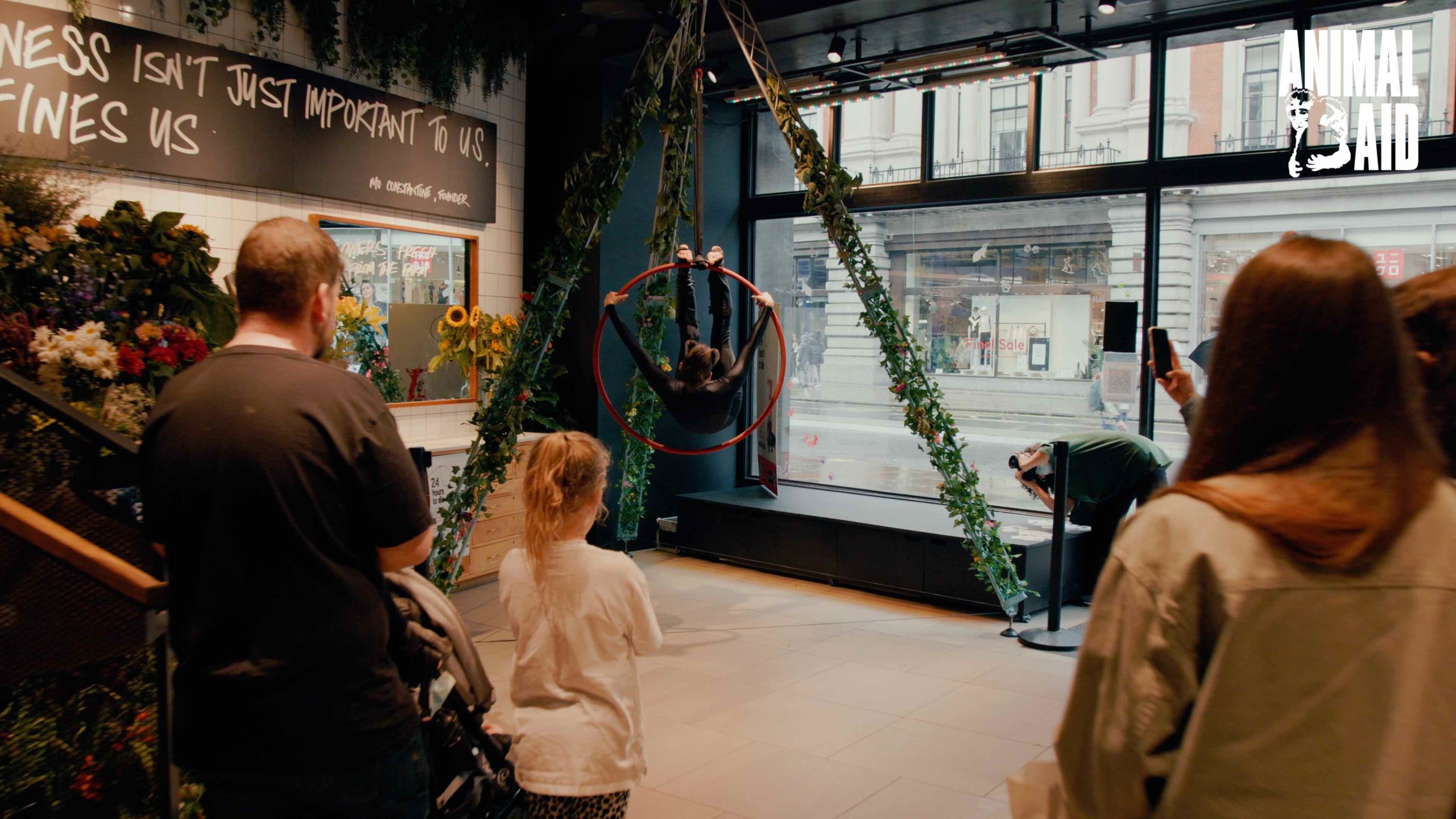