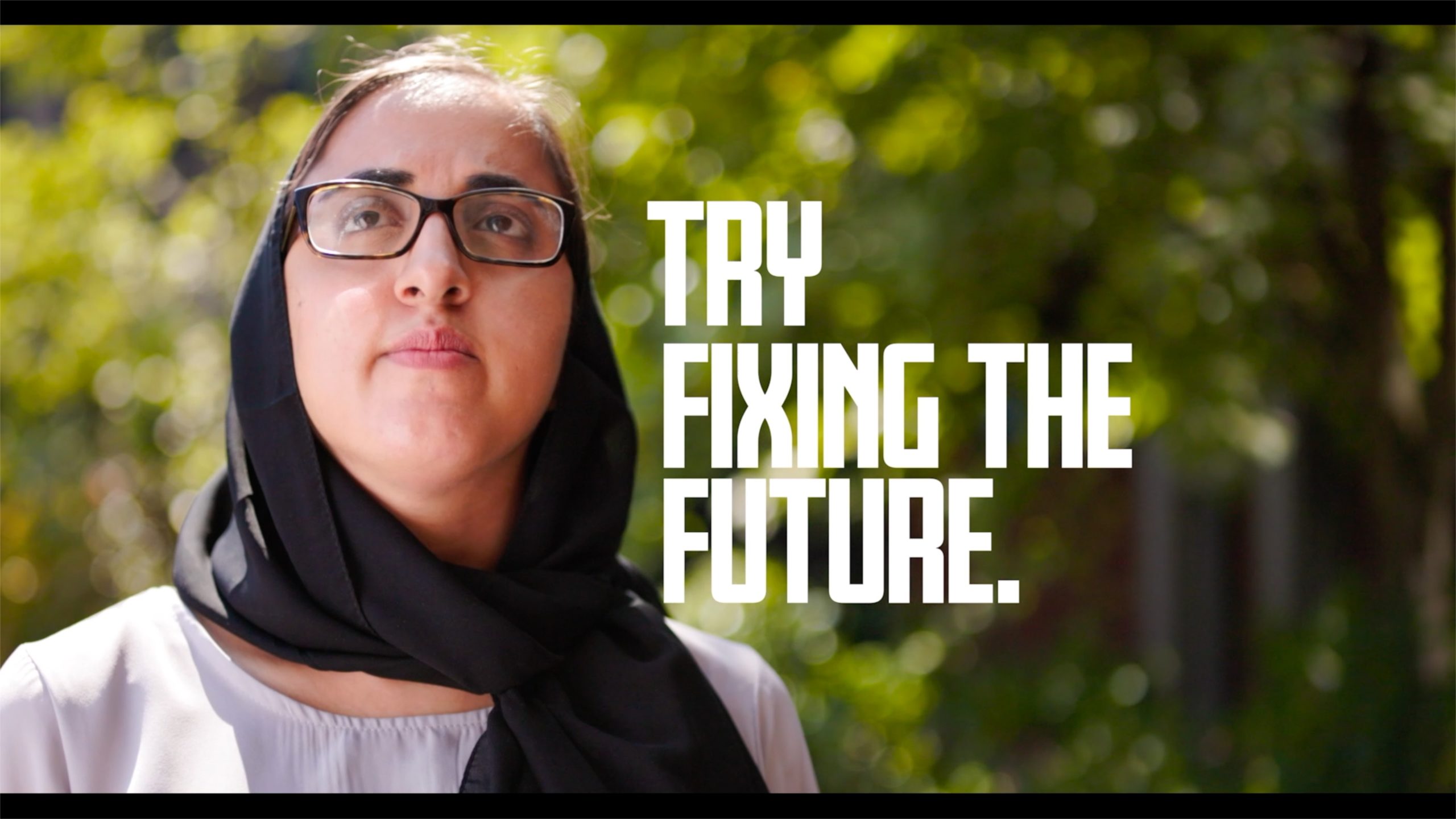 Long form video series are always a pleasure to work on as a videographer.  They give you the opportunity to really get to grips with the content and story telling aspects as well as design a stylistic approach.  Another benefit is being able to travel around London and the UK to film.  This is exactly what happened on our most recent video series.

A careers video series with a difference

We were recently commissioned by the RSC to film and edit a new video series for them.  The video series focused on chemistry based careers but particularly green careers.  These are careers that are making a positive difference to our plant and combating climate change.  As a London based videographer this was a dream to work on.  We would be travelling up and down the UK filming this careers video series.

We actually filmed a series very similar to this for the RSC.  They were very happy with our original approach but we added a new twist this time around.  In the last series we used GoPros to capture unique shots, super slow motion to slow chemistry down and a gimbal to get moving shots.  All of this worked very well but we also wanted to add something new this time around.  We always conducted a sit-down interview wit the person we were focussing on.  However this time, I also added in a short piece to camera.  During this piece to camera the subject would talk about the chemistry behind the incredible technology used in their jobs.  With our new approach sorted, we got filming!

For the filming we travelled up and down the UK.  As a videographer based in London, it’s always nice to travel around and out of the city on occasion.  For this video project we traveled to Birmingham, Stockport, Newcastle and London.  Each shoot was broken down into the interview and piece to camera and then the b-roll.  This worked very well, especially with our Canon cameras with autofocus and gimbal setup.  We were very fortunate with the wether, having beautifully sunny days each time we filmed.  The films have now been put together and are live on the RSC website and social media channels.  You can see a few frames below and the films over on our portfolio page. 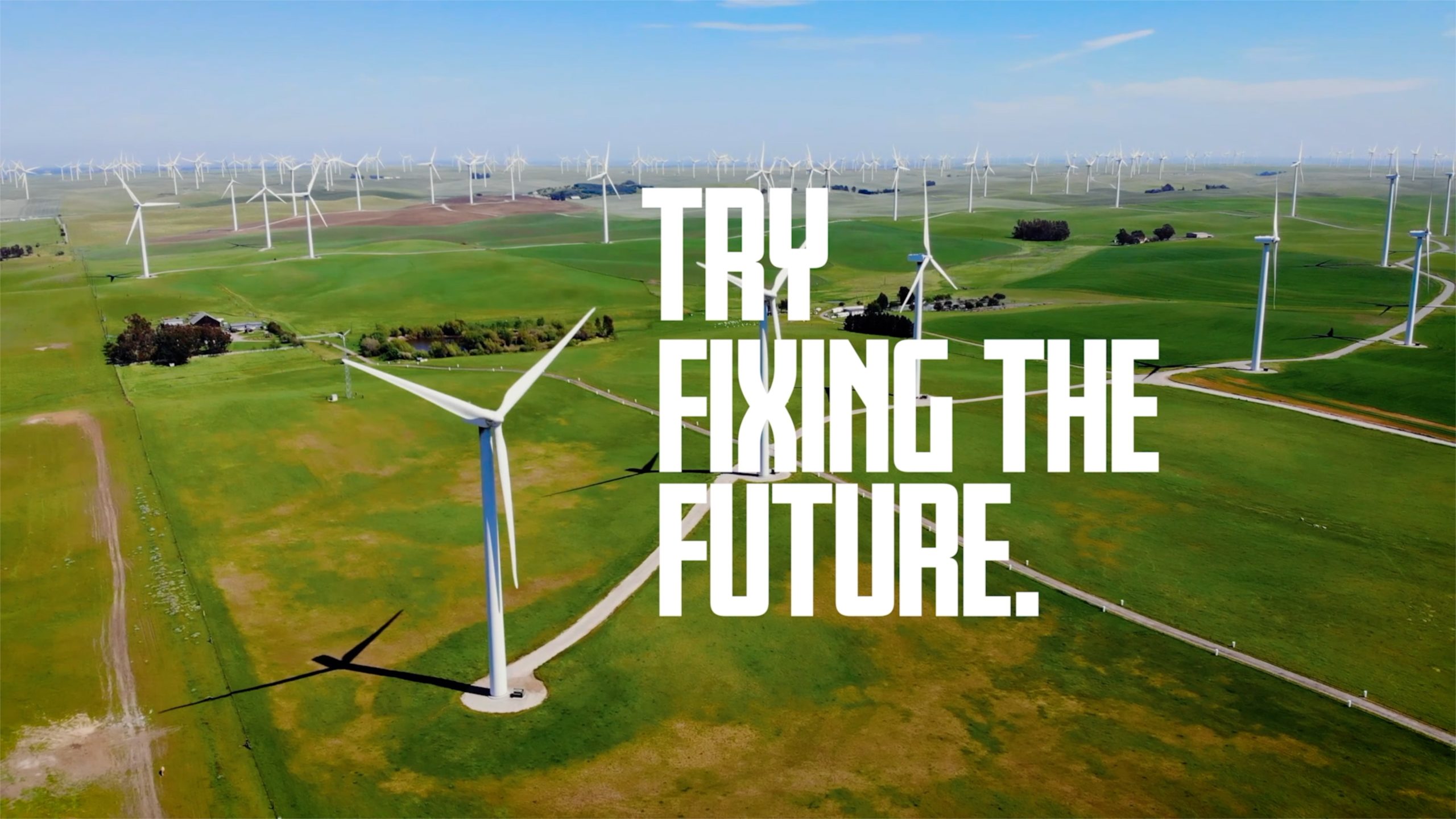 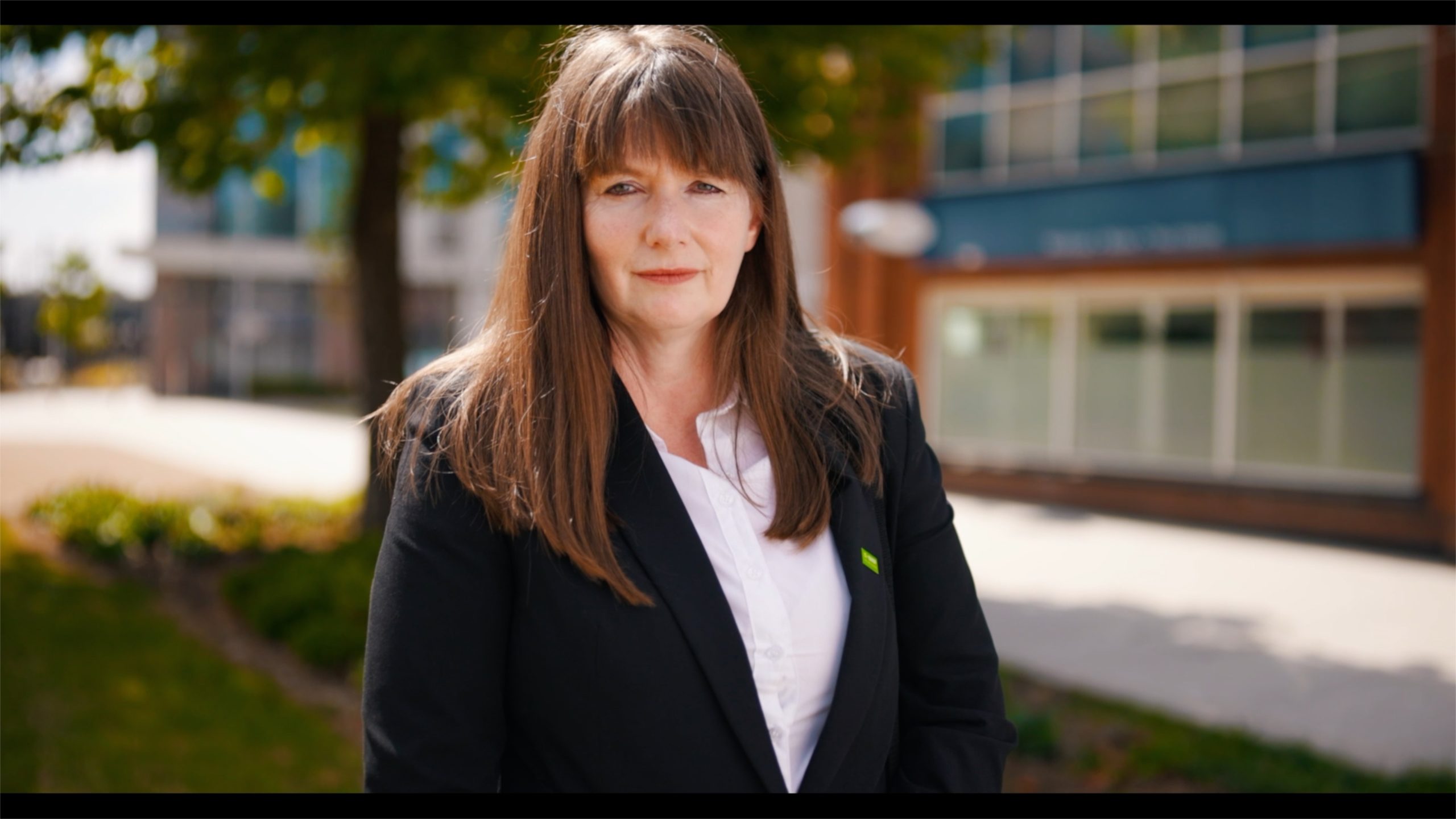 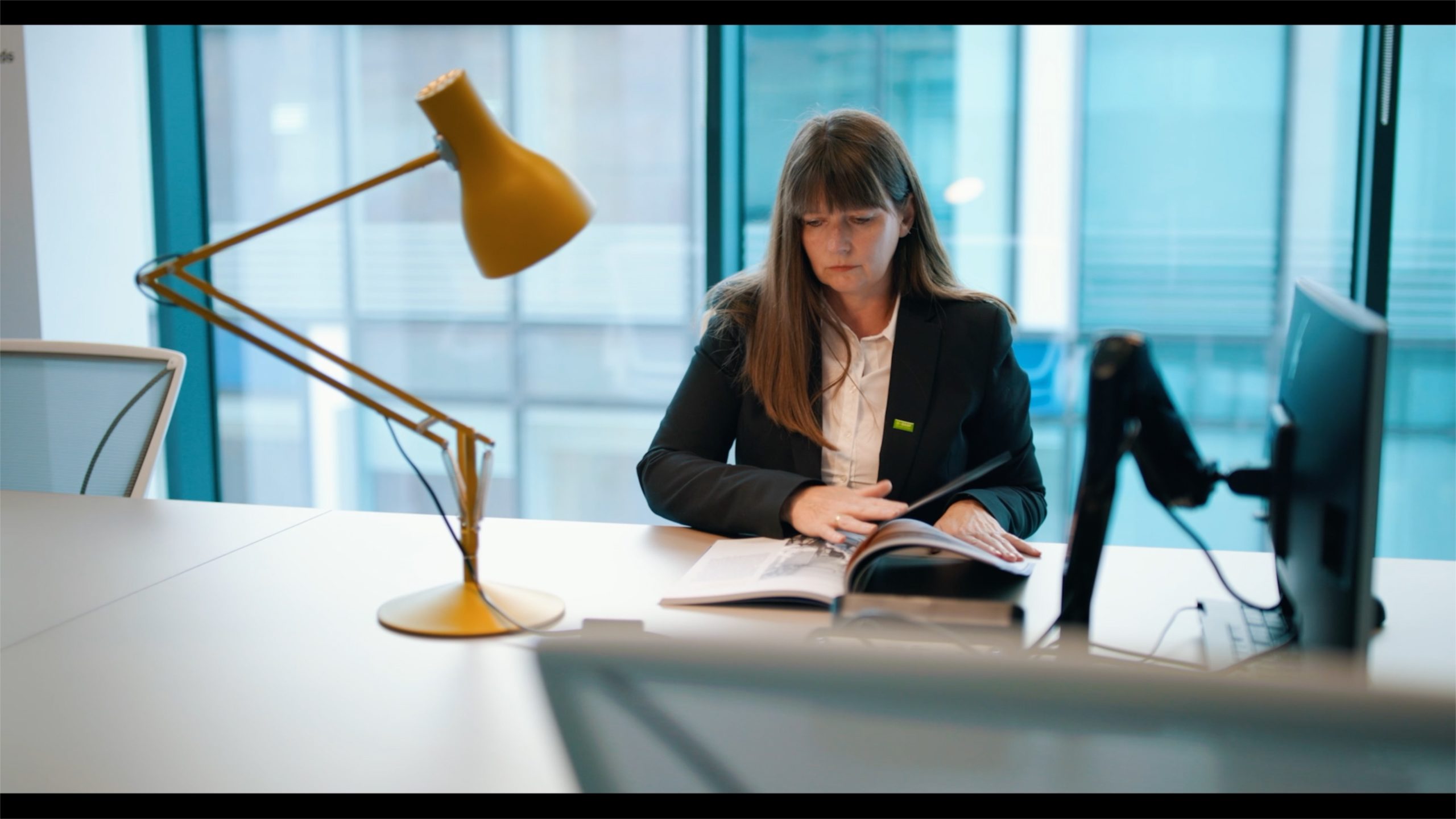 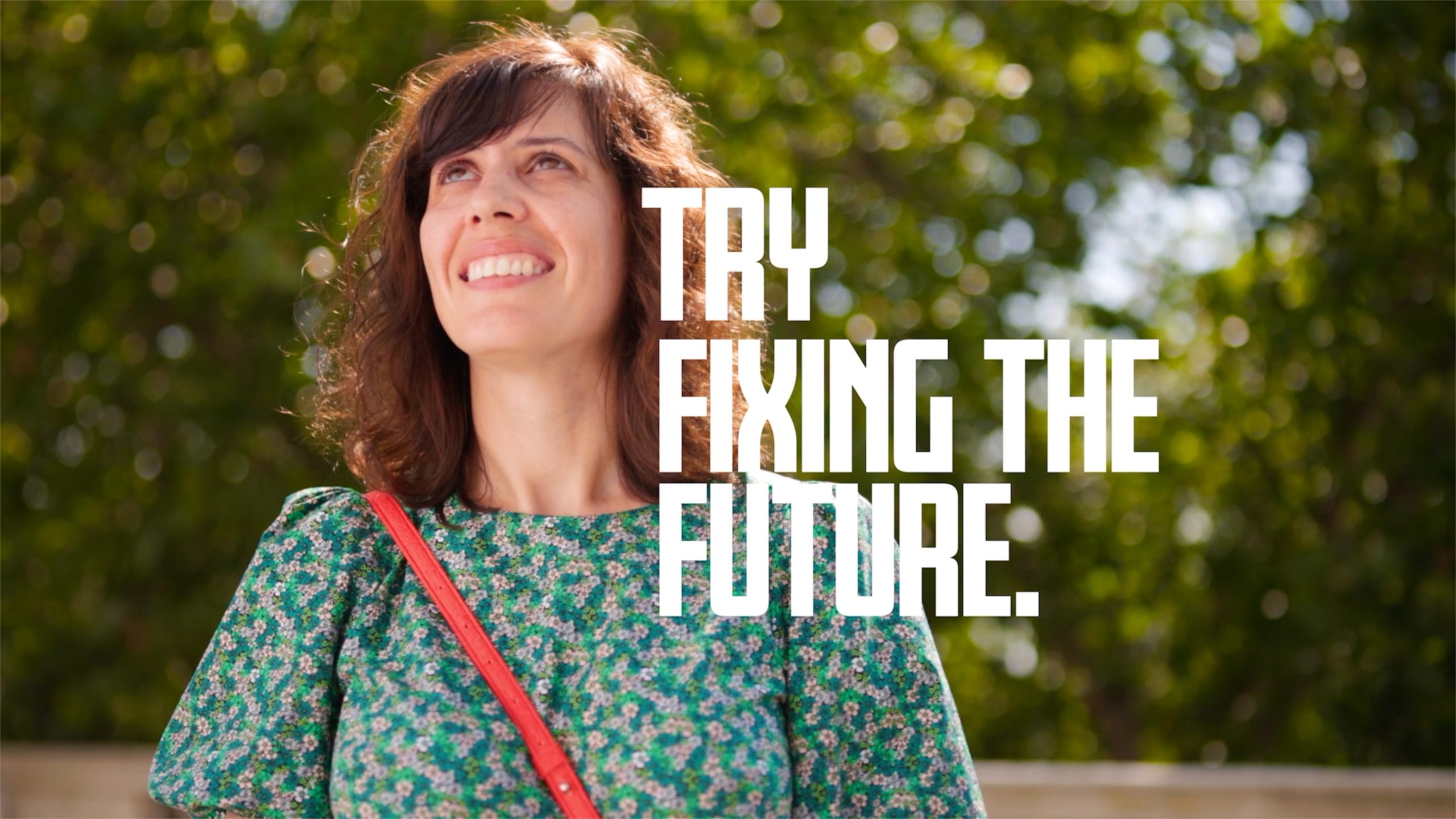 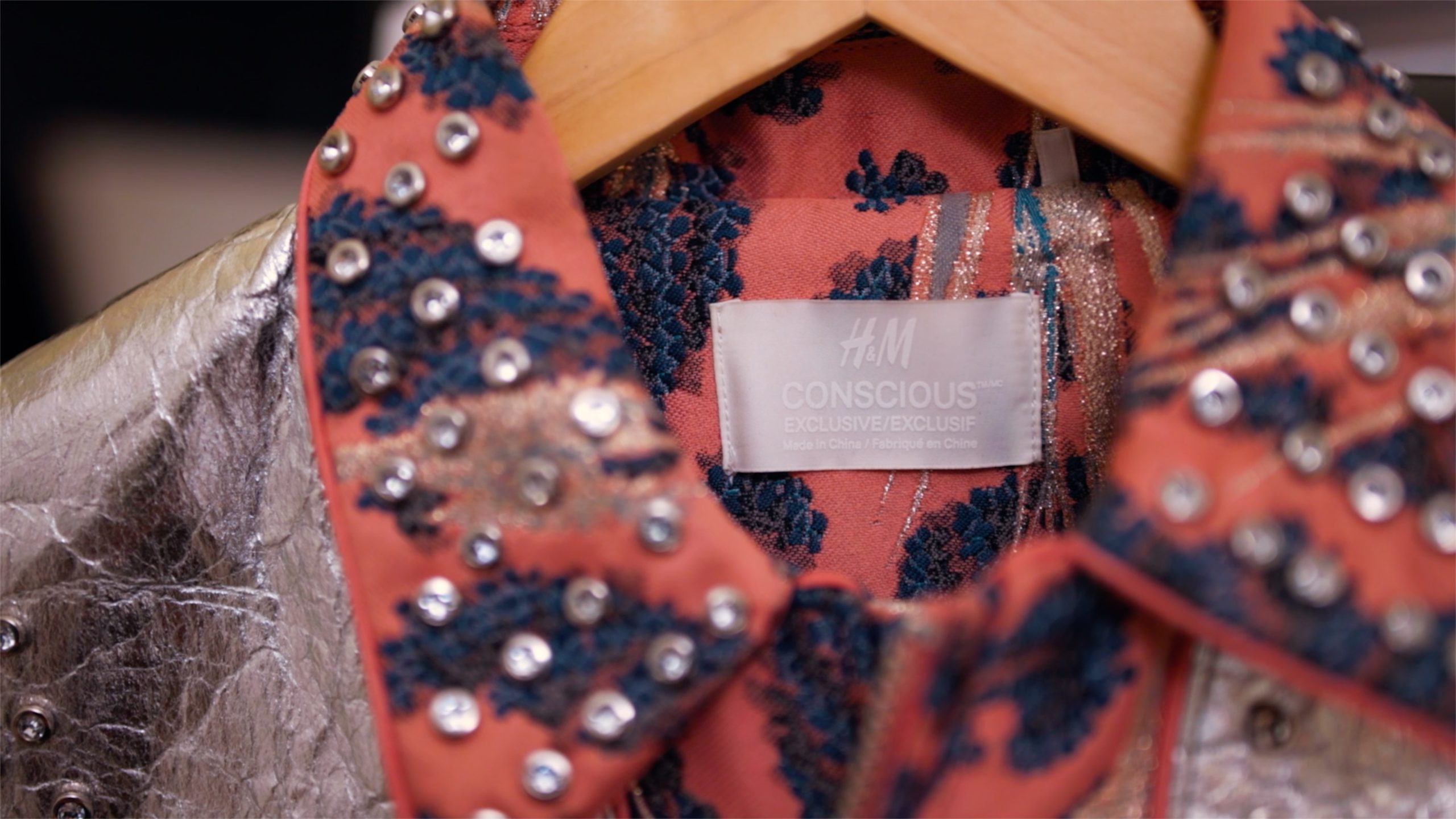 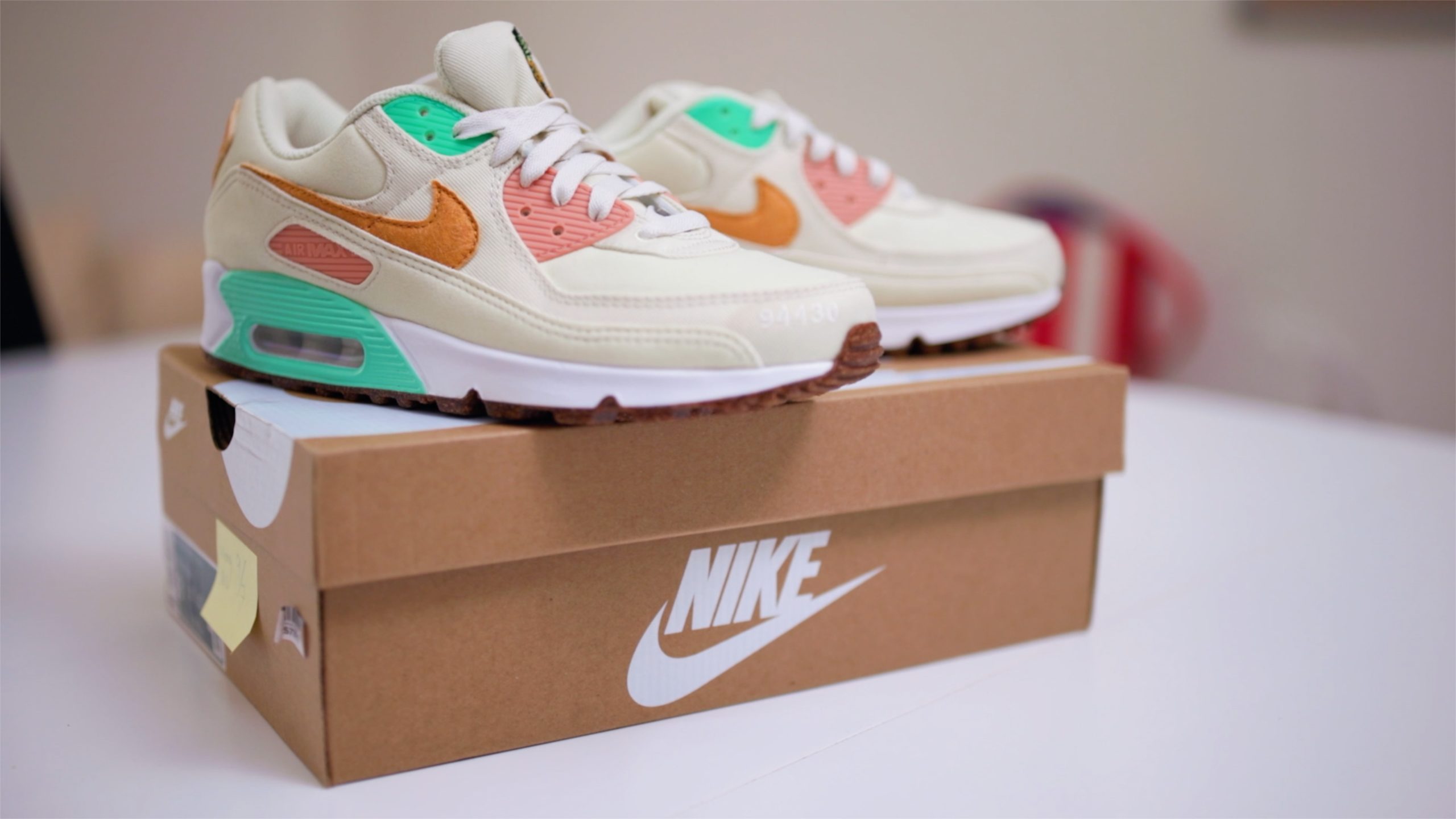 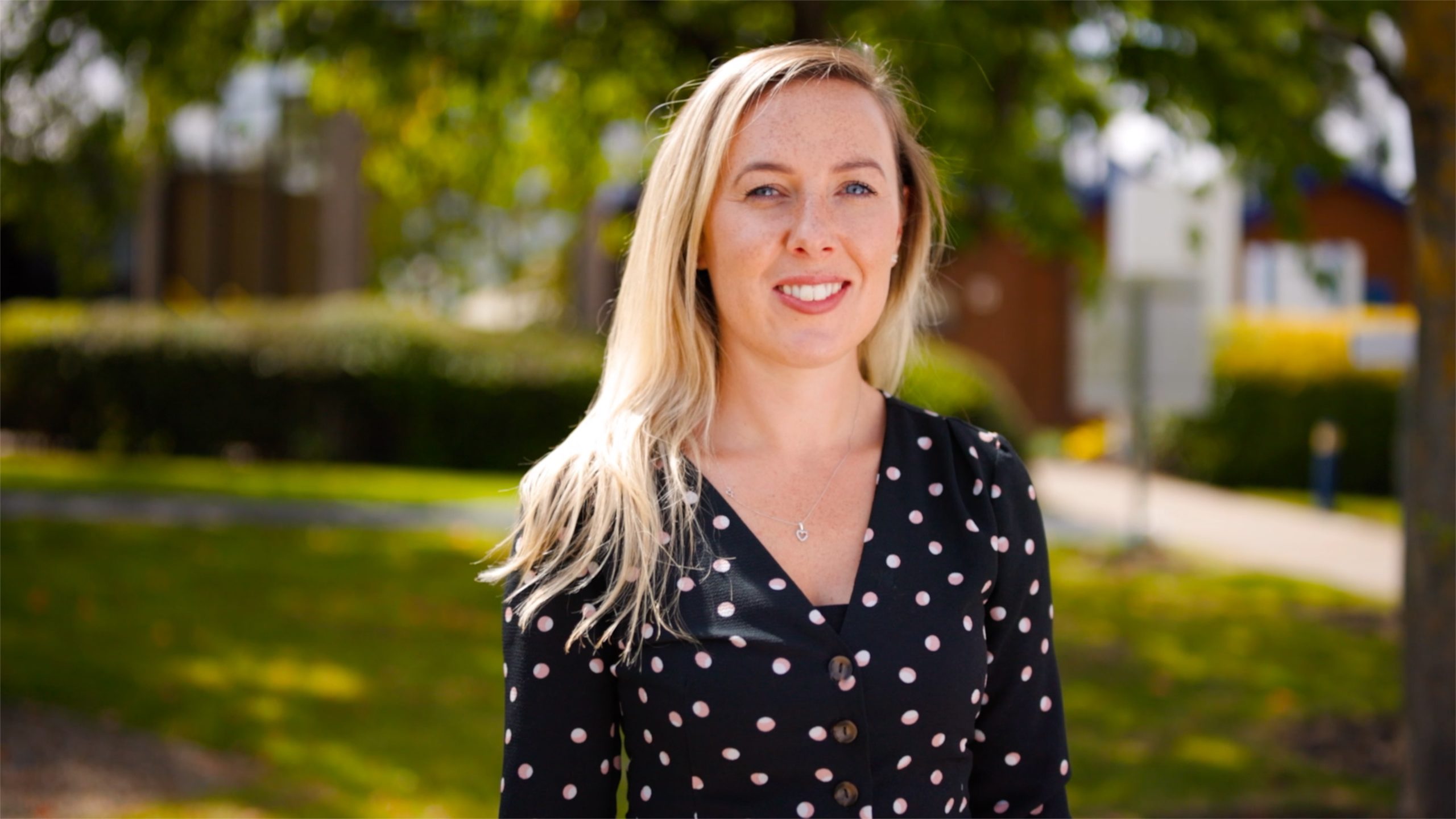 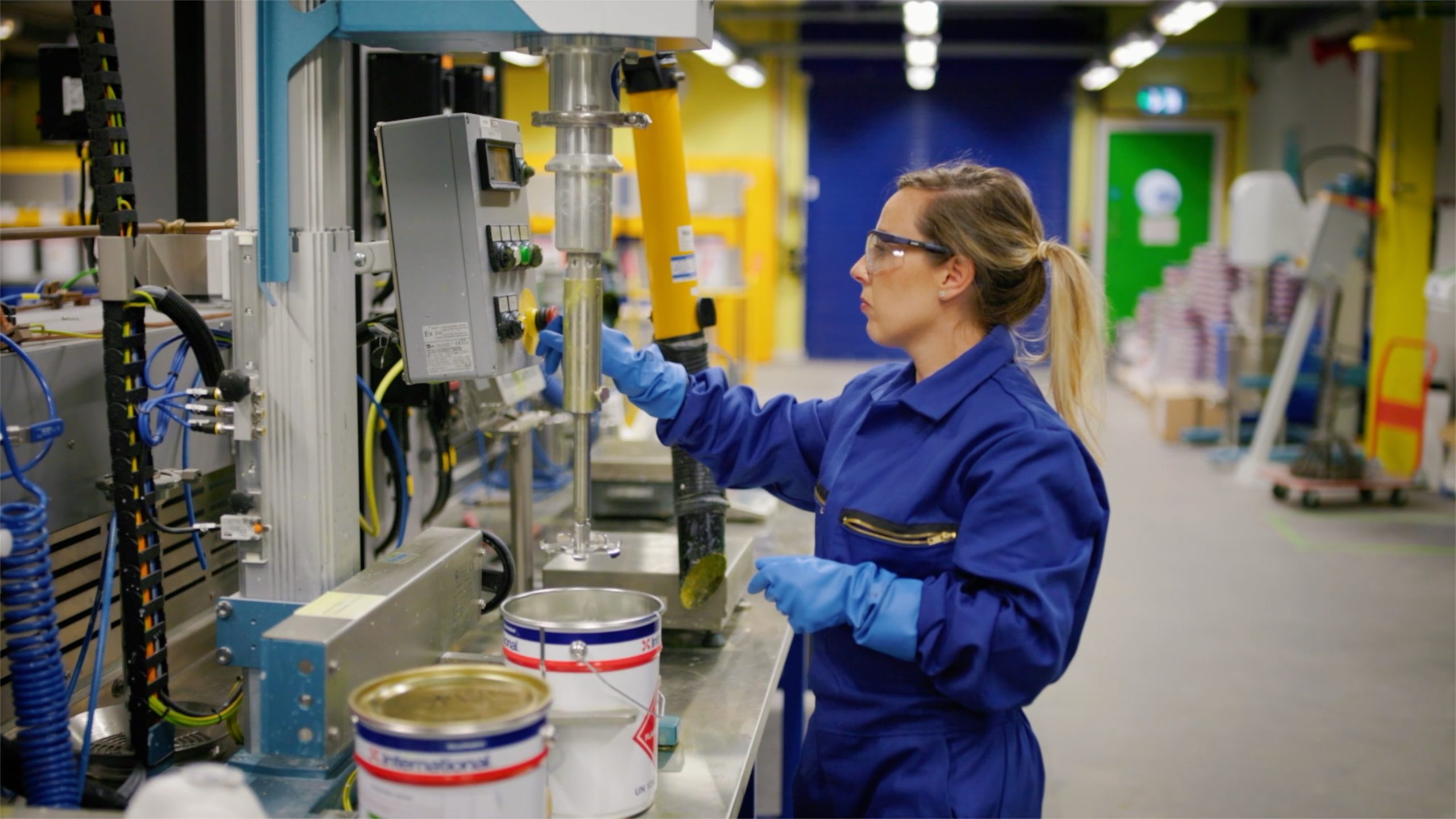