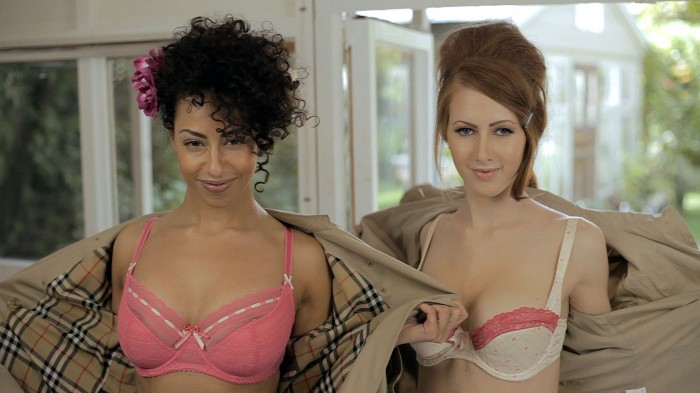 I spent yesterday shooting a campaign film for lingerie brand ‘Tutti Rouge’. It was only a couple of weeks ago that I actually met with the owner and put the cogs in motion for the shoot. We had a fantastic location, three very talented underwear models and a some crazy ideas to visually pull off. The film is for their spring/summer 2013 line of underwear which will be released next year. Time to get editing!