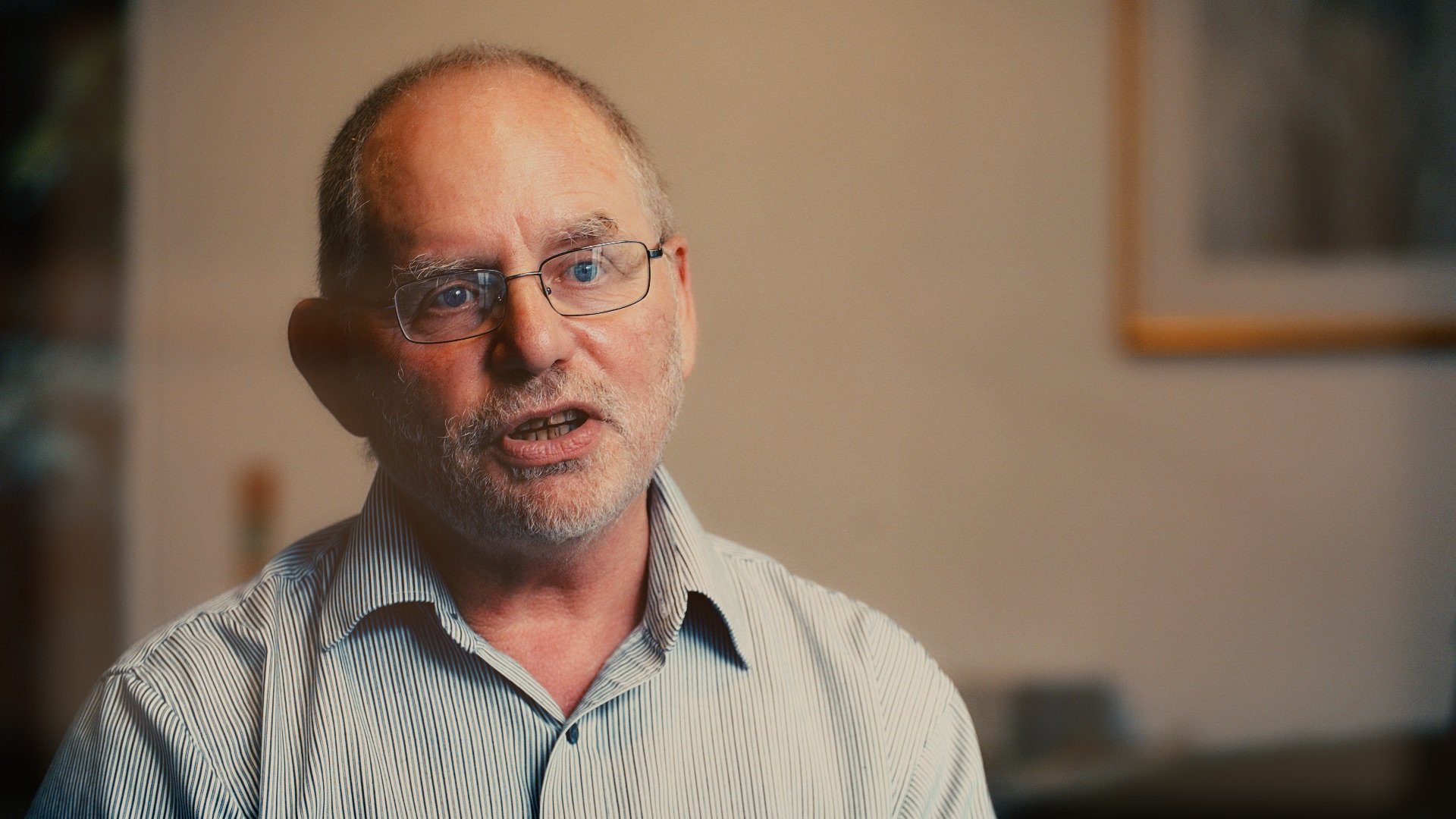 Over the past few months I’ve been working on a film about the Battle of Somme and specifically a battalion called the 11th Suffolks. The video commissioned by Cambridge County Council highlights some of the stories of this battalion through interviews with family members and historians and the aim is to provide a digital memorial dedicated to the men who lost their lives on July 1st 1916. We’ve almost wrapped up the filming now and I have started to cut together the film which will be premiered at an event in Cambridge on December 8th. The image above is from an interview I just shot with Gordon Philips, the project coordinator and below is an archive image of the 11th Suffolks. 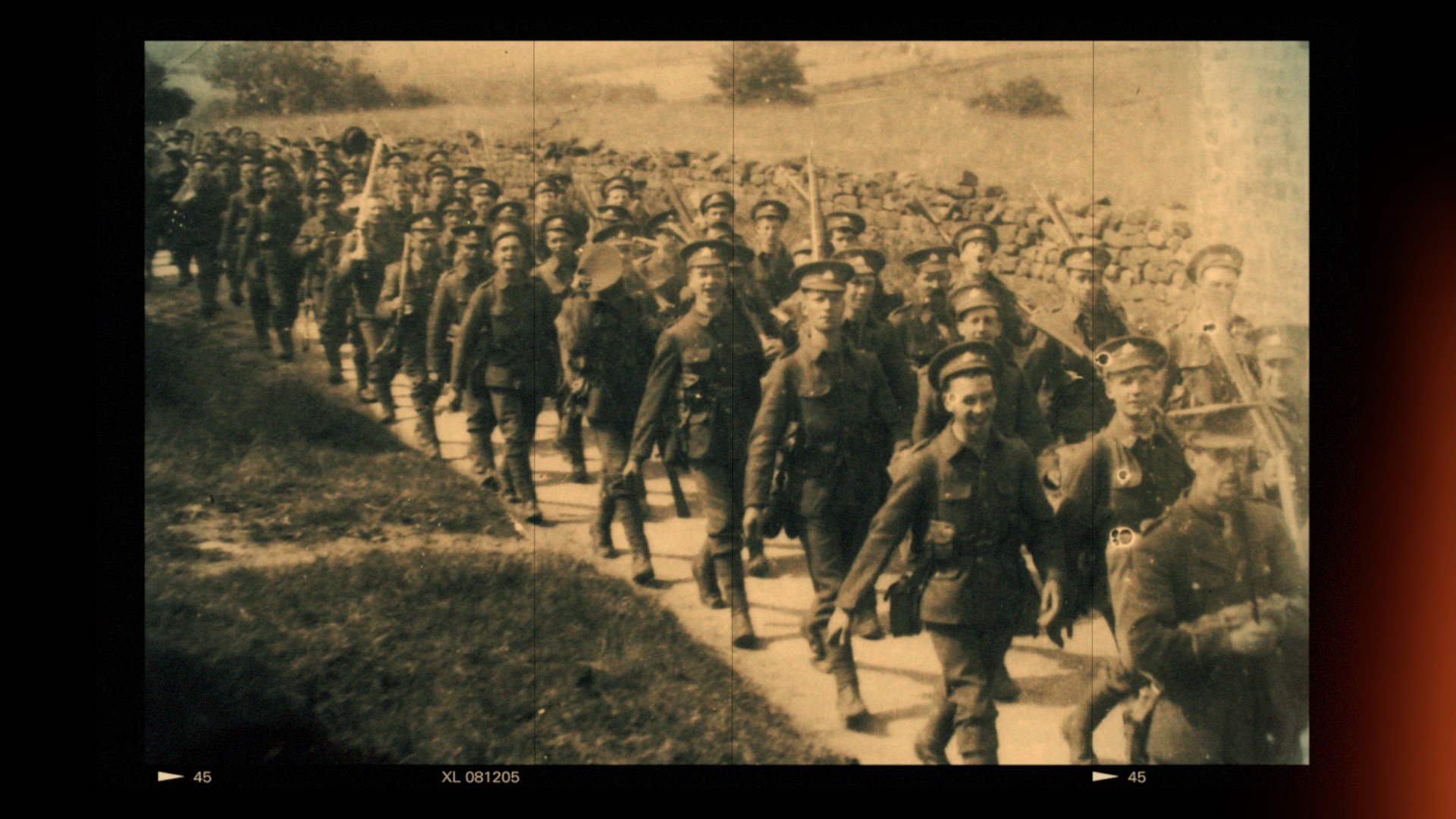