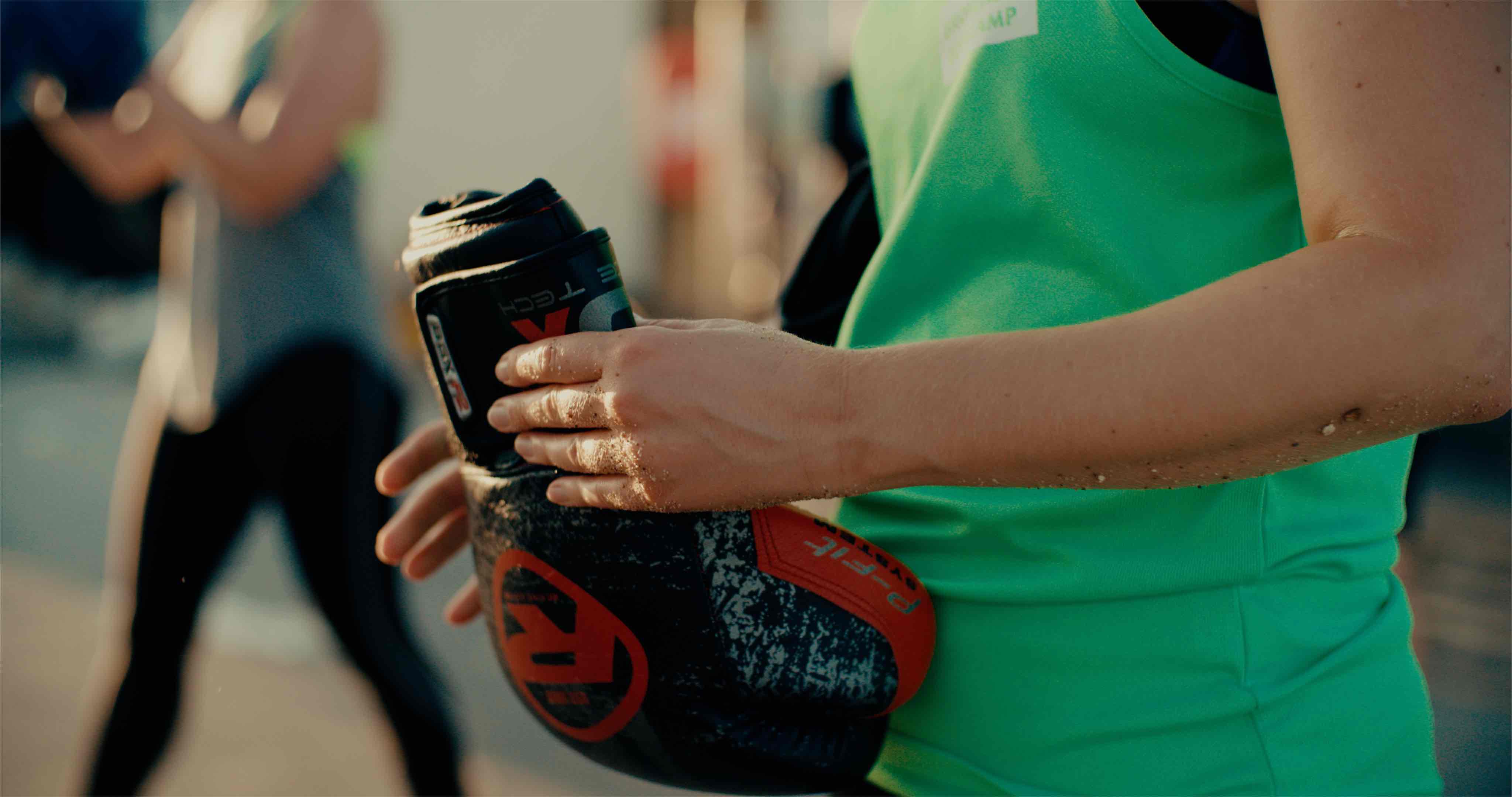 We took a trip out of London today to film some video content for Brownes Bootcamp over in Leigh-on-sea. With the summer upon us, it’s a lovely time of year for some outdoor video shoots. We managed to film our first video shoot with Brownes Bootcamp during golden hour last week so have captured some lovey shots with the sun nice and low in the sky. We’ll be back over to film another session with the Bootcamp later in the month to capture some drone and gimbal shots. For now you can see some still frames from the video content we captured.